Life is a (Hydrogen) Highway: BC Becomes First Province to Release Hydrogen Strategy

On July 6, 2021, the Government of British Columbia released the B.C. Hydrogen Strategy (the Strategy), which lays out a framework for the province to utilize hydrogen in support of its CleanBC plan. CleanBC commits BC to achieving net-zero emissions by 2050 and is supported by $506 million in incremental investments over three years in the 2021 budget to reduce emissions, invest in clean energy and cleantech, and prepare for climate change. Since 2019, the Government of British Columbia has allocated nearly $2.2 billion in CleanBC investments. For an in-depth review of the CleanBC plan, please refer to our earlier blog here.

The Strategy, which is the first of its kind in Canada, is anchored by five key objectives:

The immediate priorities of the Strategy focus on scaling up green hydrogen production in the province and establishing a regulatory framework for CCS to enable blue hydrogen production, while ensuring it has similar or lower emissions.

The Province is supporting the Strategy with further investments announced as part of the 2021 budget, including $10 million over three years to develop policy on reducing the carbon intensity of fuel and advancing the hydrogen economy. In addition, BC launched the “Clean Industry and Innovation Rate” in January 2021 to help support innovative industries by lowering the cost for such industries to connect to BC Hydro’s grid. The initiative provides a 20% discount off BC Hydro’s standard industrial rate for the first five years, 13% for year six and 7% for year seven. The initiative is available to plants that produce low-carbon fuel or use a process to remove greenhouse gases from the atmosphere. Initiatives such as this are important for the hydrogen industry as high electricity costs remain a significant barrier preventing large scale hydrogen production from electrolysis.

BC is committed to achieving net-zero carbon emissions by the year 2050 and the use of hydrogen is seen as key to achieving this goal. Since more than two-thirds of the energy used for buildings, transportation and industry in the province comes from fossil fuels, hydrogen is an attractive alternative because it is versatile and the burning of hydrogen produces zero carbon emissions. Hydrogen can be used in each of these sectors, thereby replacing a significant percentage of demand currently met by fossil fuels. For example, hydrogen can support industries that are difficult to decarbonize – such as heavy duty transportation and industrial heating – to switch to a less carbon intensive fuel source, particularly where direct electrification is not practical. Hydrogen can also be blended into natural gas grids to provide heat and power for residential homes and buildings.

In terms of benefits to the climate, not all hydrogen is created equal. Hydrogen can be produced from clean electricity, biomass and fossil fuels, as well as part of some industrial processes. Several hydrogen pathways are possible in BC, and are often represented by colours based on the production process used:

To meet its emission reduction targets, BC recognizes the need to provide support only for renewable, low-carbon or zero-emission hydrogen pathways. For a more in-depth explanation of the different types of hydrogen production, targeted industries and an overview of the Canadian hydrogen economy, see earlier McCarthy Tétrault blog posts here, here and here covering both the Alberta and Federal hydrogen strategies.

Targeted Use of Hydrogen in British Columbia

As mentioned above, hydrogen will play an essential role in sectors that are difficult to decarbonize where direct electrification is not practical. Some of these industries include, heating and power, transportation and industrial processes. The Strategy identifies the following initiatives to tackle high emitting sectors:

In addition, the province has identified up to 50 remote communities in BC that are not connected to natural gas or electricity distribution systems. These communities rely on diesel-powered generators to meet their power needs. Under the CleanBC plan, the province has set a target of reducing diesel generation of electricity province-wide by 80% by 2030. BC will engage with interested Indigenous Nations to explore opportunities for developing, owning and operating hydrogen-powered infrastructure and services, such as microgrids that deliver combined heat and power to local communities.

BC Positions Itself as a Market Leader

BC is fortunate to have extensive natural resources that enable the province to produce both blue and green hydrogen. Over 98% of British Columbia’s electricity is produced from renewable resources, which allows the province to leverage those resources to produce green hydrogen. With the existing carbon tax and provincial low carbon fuel standard (LCFS), BC has sought to encourage hydrogen use in the transportation sector. Under the CleanBC plan, the stringency of the LCFS will increase by doubling the required reduction in carbon intensity of transportation fuels to 20% by 2030. In 2019, the province introduced the Zero-Emission Vehicles Act, which requires automakers to meet an escalating annual percentage of new light-duty zero-emission vehicle sales, including hydrogen fuel cell electric vehicles. Also, as discussed above, the Clean Industry and Innovation Rate offers discounted electricity for hydrogen production. According to the British Columbia Hydrogen Study, it is estimated that BC’s potential production capacity could be over 2.2 million tonnes annually. In terms of emission reductions, the British Columbia Hydrogen Study notes that hydrogen has the potential to reduce annual emissions by 7.2 megatonnes by 2050, which is equivalent to 11% of the province’s 2018 emissions.

The Government of British Columbia is also looking to capture large portions of the estimated global demand for hydrogen technologies given its close proximity to major export markets. The estimated global market for hydrogen by 2050 is expected to be $305 billion with China, Japan, South Korea and California predicted to account for almost 50% of global demand alone. BC’s past natural resource export experience and proximity to key markets will also be an advantage for the province moving forward. Perhaps most importantly, BC is already established as a world leader in hydrogen and hydrogen fuel cell technology, with more than half of Canada’s companies active in the industry being located inside the province.

Our team at McCarthy Tétrault continues to closely follow the development of BC’s hydrogen industry, as well as the national and international market trends and developments. For further information on this emerging industry please contact your McCarthy Tétrault trusted advisor or one of the authors. 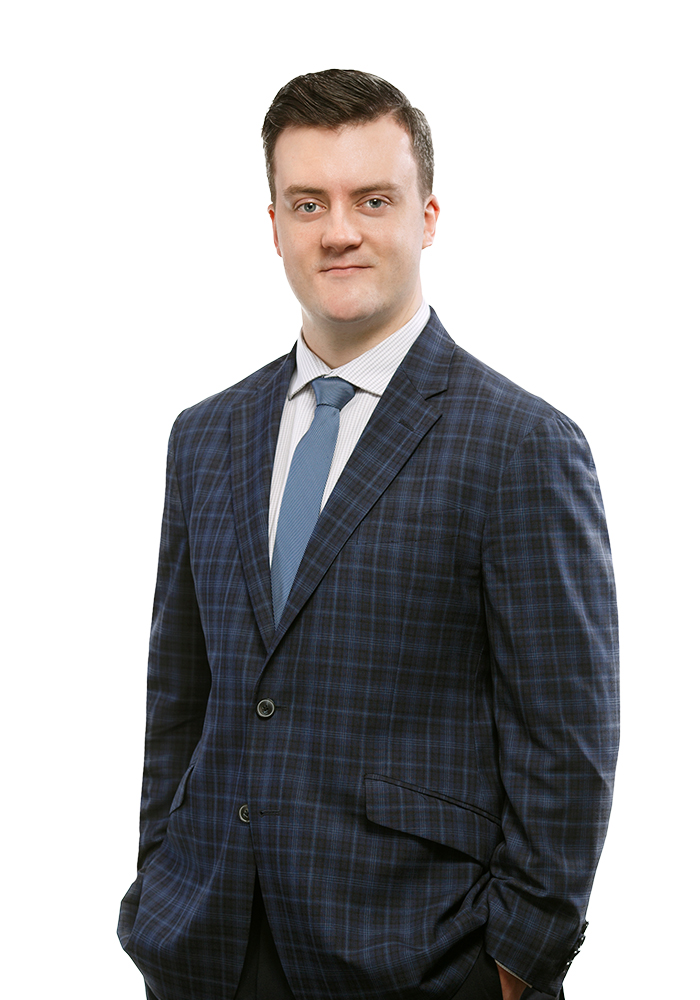 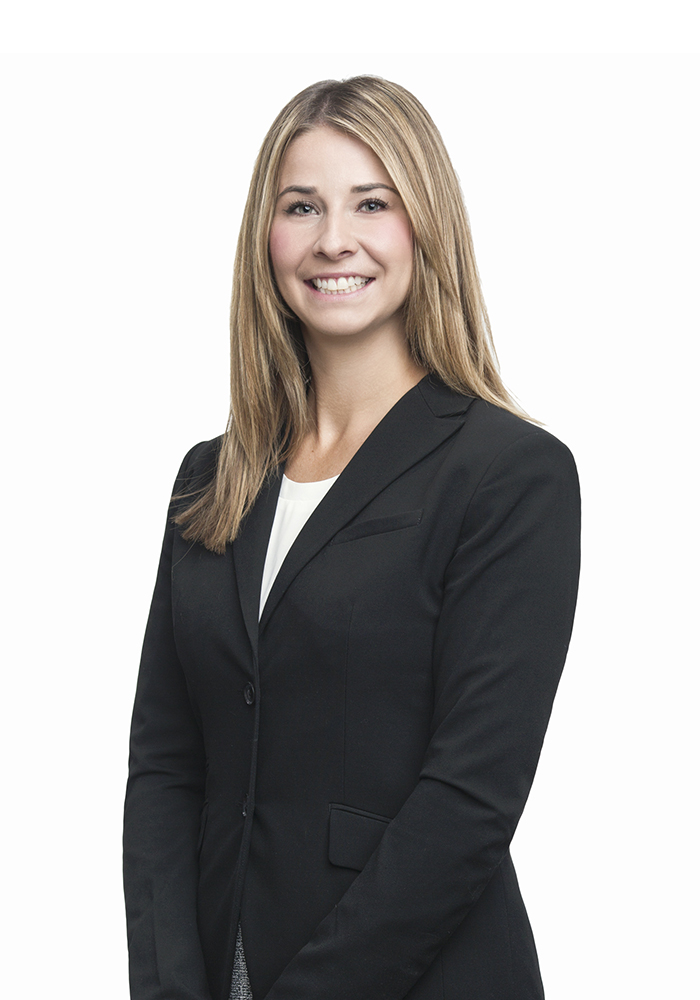