Keeping the Lights on: Ontario Ministry of Energy weighs in on IESO’s resource adequacy plans

On November 10, 2021, Ontario’s Minister of Energy released a letter (the “Letter”) to the Independent Electricity System Operator (“IESO”) making comments and requests on a number of the IESO’s current and planned measures to meet the province’s anticipated electricity capacity needs emerging in the mid-2020s.

The Letter confirms the provincial government’s overall support for the IESO’s approach to capacity procurement and, in doing so, it appears that the Minister intends to provide greater certainty to sector participants who may be deciding whether to invest in new generation or storage assets, or to reinvest in existing facilities.

The Letter in context

The Letter follows on the heels of the IESO’s draft medium-term RFP, released on November 2, which we commented on in a previous post.

The IESO’s procurement activities are part of the Resource Adequacy Framework under which the IESO aims to address the emerging capacity need in Ontario. The forecasted capacity gap arises from a combination of factors, most notably the retirement of the Pickering nuclear plant, the refurbishment of other nuclear generating units, and expiring generation contracts for certain existing facilities.

What are the highlights?

The Minister asks the IESO to advance the following initiatives and sets out a series of deadlines beginning in December 2021 to report back to the Ministry:

The appendix to the Letter summarizes the Minister’s specific directions with respect the above initiatives.

The Minister encourages the IESO to be technology-agnostic in its approach to the long-term RFP, while at the same time singling out storage as a potential resource provided these facilities can deliver the required services. The Letter further asks the IESO to update its 2016 report on energy storage, recognizing its potential to advance decarbonization.

Alluding to the expiry of existing small hydro power purchase agreements, the Letter asks the IESO to explore ways to allow these facilities to continue operating. Highlighting the zero-emission electricity offered by hydro, the Minister states that a program for re-contracting small hydro should appropriately tailor the eligibility threshold and term length, but does not make specific suggestions.

The Letter also requests that the IESO re-contract specific biomass facilities whose PPAs are expiring in 2021, stating that it will “take time” to find alternative uses for waste biomass. The Letter states that new contracts should be for a maximum of five years, but the Minister does not say whether these facilities should expect to remain online beyond that.

What about achieving zero emissions?

Although the Letter makes a number of references to decarbonization and zero emissions renewable electricity, it does not state that electricity procurement in Ontario should be consistent with achieving zero emissions, nor does it confirm the continued role of natural gas in the energy transition (apart from mentioning the IESO’s recent Gas Phase-Out Impact Assessment).

The latter is notable given the Minister’s October 7, 2021 letter asking the IESO to evaluate a moratorium on the procurement of natural gas and which, unlike the Letter, calls for a pathway to zero emissions in the electricity sector. This, in turn, raises questions about the link between any such moratorium and procurement strategy more generally.

As a result, while the Letter provides certainty on several specific initiatives, much apparently remains undecided in terms of the overall challenge of procuring for a zero emissions grid. Sector participants might anticipate further procurement direction from the Ministry following the IESO’s response on the gas moratorium, not due until November 2022.

Our team at McCarthy Tétrault continues to closely follow developments under the IESO’s resource adequacy framework, including emerging opportunities for sector participants. If you would like more information about electricity regulation in Ontario, we are here to help.

Please contact Reena Goyal, Will Horne, or any other member of the Power Group at McCarthy Tétrault with any questions or for assistance. 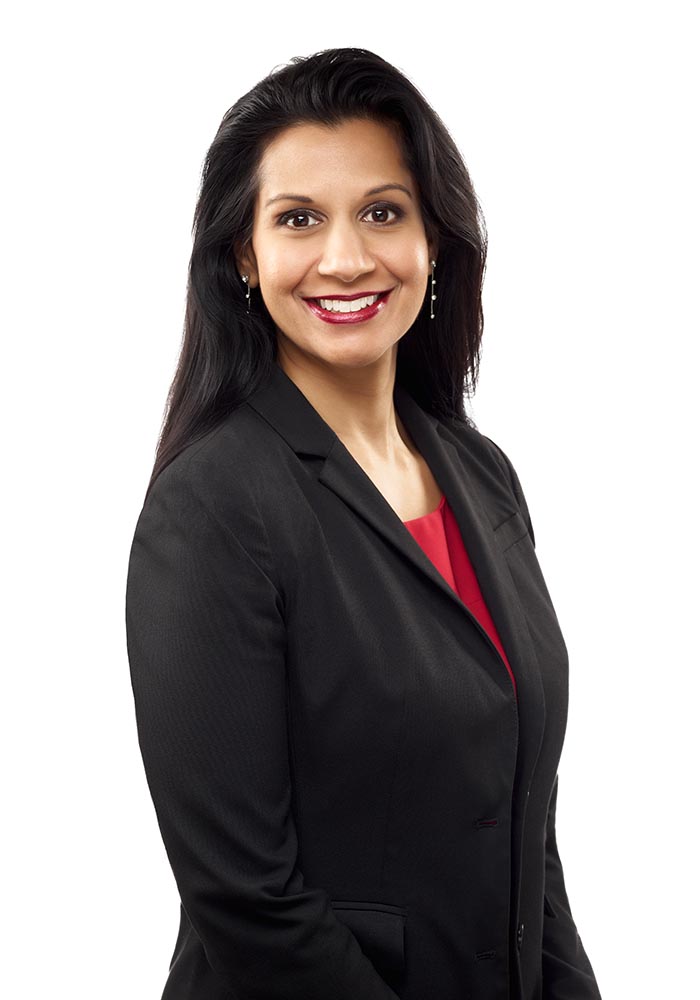