On May 27, 2021, McCarthy Tétrault LLP’s Energy Law Group hosted a webinar on “Canada’s Dynamic Energy Sector”. Kerri Howard, Co-head of the National Oil &Gas Group and a Partner at McCarthy Tétrault LLP, moderated a panel discussion on the significant changes occurring in Canada’s energy industry and the emerging technologies that will be integral to furthering the greening of Canada’s energy sector. Our panelists included:

The following are some key takeaways from the panel discussion.

In order for Canada to achieve its targets of (i) reducing greenhouse gas emissions by 2030 by 40% to 45% as  compared to Canada’s 2005 greenhouse gas emissions levels; and (ii) achieving net-zero emissions by 2050, Canada must transform its energy industry.  This can only be accomplished with significant government support through government spending and tax incentives.   On April 19, 2021, the federal government released the 2021 budget (“Budget 2021”) which included a number of new initiatives to incentivize the development of clean technologies. The federal government announced close to $18 billion in investment to support clean technology innovation. Key initiatives include:

Budget 2021, which is intended to bridge Canadians and Canadian businesses through the COVID-19 crisis and towards a robust recovery, has shown that the federal government’s stimulus program for COVID-19 recovery is closely tied to Canada’s climate change strategy.

2. The Role of Small Nuclear Reactors

Canada will require more nuclear energy to meet its ambitious greenhouse gas reduction goals.  For example, the decarbonization of the transportation industry through electrification could double or triple energy consumption in Canada.  Small nuclear reactors (“SMRs”), the next generation of nuclear reactors which promise to enhance the safety and economic and environmental benefits of nuclear energy can play an important role.  The main hurdles facing the development of SMRs are:

Canada, a leader in nuclear energy with significant experience in the design and operation of nuclear projects and the management of spent nuclear fuel, is well poised to overcome these challenges.  Through the federal government, New Brunswick government and private investment, $156 million will be invested over the next 3 to 5 years in the advancement of SMR technology in Canada.

3. The Role of Hydrogen and CCUS

In December 2020, the federal government outlined Canada’s hydrogen strategy in a report entitled “Hydrogen Strategy of Canada: A Call to Action.”  The report sets out an ambitious framework for action for establishing hydrogen as a key alternative fuel and tool for helping Canada achieve its net zero emissions target by 2050.  Both green and blue hydrogen, as well as CCUS, have important roles to play in Canada’s hydrogen strategy.  Hydrogen has huge potential.  In fact, hydrogen could surpass the size of our current oil and gas industry.

Given the abundant supply of water in Canada, Canada is strongly positioned to become a leader in the field of green hydrogen.  Green hydrogen could also be used to increase the efficiency of hydroelectric power plants.  Blue hydrogen would allow Canada, the 4th largest natural gas producer in the world, to leverage its existing oil and gas assets and related expertise.  The Alberta industrial heartland is ideally situated for creating hydrogen hubs.  Through the use of CCUS, the carbon emissions produced in the production of blue hydrogen can be captured and stored, leaving nearly pure hydrogen.  While much work remains to be done, Canada is well ahead on the learning curve given that it has been developing CCUS technologies for over 20 years.

In order for Canada to become a world leader in hydrogen, the federal and provincial governments must coordinate their hydrogen strategies to ensure that government resources are properly deployed and  foreign markets can be accessed.  Cooperation between the public and private sectors is also required in order to ensure that sufficient private capital is also available.  Unsurprisingly, Canada is not the only country seeking to become a leading player in the global hydrogen industry.  Many countries such as Saudi Arabia and Australia have begun to deploy mass investment into their hydrogen strategies. To date these investments far exceed Canada’s current efforts.

4. The Role of Indigenous Groups

Indigenous engagement and inclusion are essential to Canada’s net zero emissions strategy.  The role of Indigenous engagement in large scale clean energy projects has evolved over the past decade. The interests of Indigenous communities in clean energy projects have evolved from an early focus on ensuring a steady revenue stream to a desire to play a more active role as project owners and project partners and realize meaningful training opportunities for Indigenous community members.

Indigenous groups can draw upon their significant experience with renewable energy projects to participate in the broader clean technology sector.  Indigenous leadership in the Canadian energy sector will continue to grow and bring with it the potential to create space for positive economic reconciliation.

5. Inter-Provincial Transmission and the Atlantic Loop

Budget 2021 was relatively silent on the subject of interprovincial transmission.  Given the scope and ambition of Canada’s emissions targets, cooperation among provinces will be critical to accelerate the transition by those provinces that are reliant on coal to clean energy.  The Atlantic Loop, which seeks to upgrade transmission capacity on the East Cost to allow hydroelectric power from Labrador and Quebec to displace coal use in the region, is seemingly not a matter of if but a matter of when.  The Atlantic Loop project has received, and will continue to require, high levels of support from the governmental and industry stakeholders.  It may be that the Canada Infrastructure Bank will end up taking the lead in structuring the deal.

According to the World Bank, 61 carbon pricing policies have been put in place or are pending final implementation.  This includes 31 emission trading systems and 30 carbon taxes covering approximately 22% of global emissions. The appropriate carbon price regime for Canada will generally depend on the role carbon pricing plays on the world stage.  The effect of carbon pricing on Canada’s global competitiveness remains a concern.  More recently however, Carbon Boarder Adjustments (“CBA”) have started to shake global trade and climate discussions. CBAs seek to level the playing field and prevent carbon leakage through the imposition of a carbon levy.  This levy is imposed on imports from countries with no carbon pricing regime or a notably weak regime.  As such, Canadian exporters can expect not to incur CBA levies on their exports given the implementation of Canada’s own regime.  The implementation of a CBA by Canada would ensure that domestic suppliers remain competitive against importers who are not subject to a domestic carbon pricing regime. 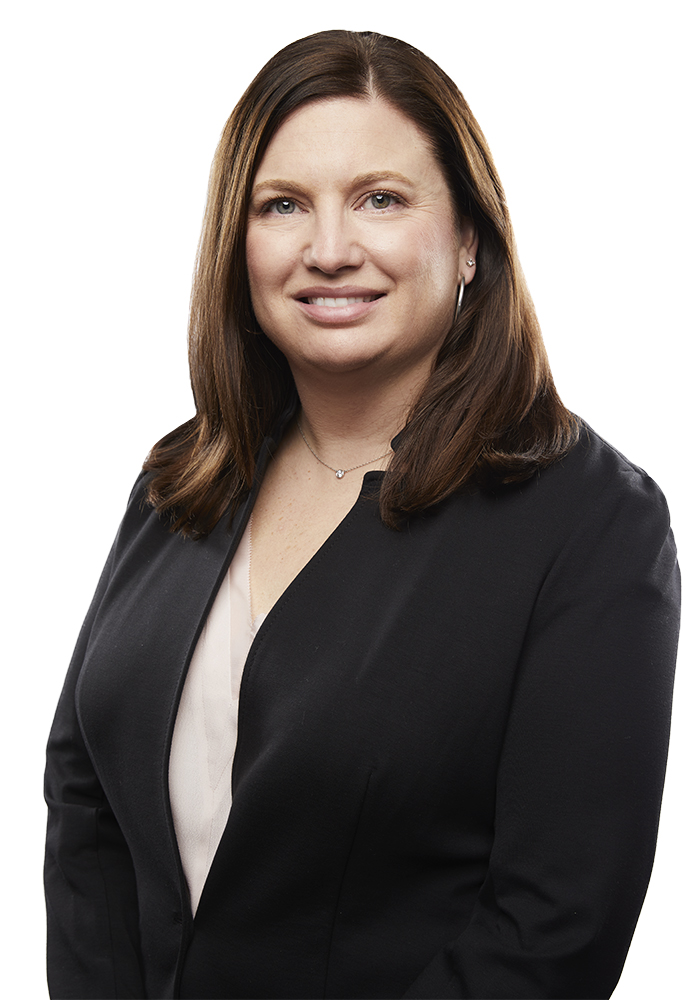