The Future Energy Policy of Québec: Promoting Energy Efficiency Over Security of Supply?

On July 4, 2013, the Minister of Natural Resources and Wildlife of the Parti Québécois government in office at the time, Ms. Martine Ouellet, gave the following mandate to the Commission sur les enjeux énergétiques (hereinafter, the Commission), co-chaired by Messrs. Roger Lanoue and Normand Mousseau:

After visiting 15 regions of Québec, hearing more than 800 people and studying 460 briefs, the Commission produced a report titled “Maîtriser notre avenir énergétique” (“Controlling Our Energy Future”, available in French only) (the Report), which was released by the Minister of Natural Resources and Wildlife on February 24, 2014.

We summarize below the principal recommendations of the Commission in respect of the main energy sources in Québec. The Report describes numerous additional recommendations with respect to energy management, including in respect of land use planning, efficiency of buildings, transports (especially in relation to the infrastructures necessary for the circulation of electric vehicles and the electrification of public and individual transport) and the mandate, composition and procedural obligations of the Régie de l'énergie (Québec’s regulatory energy board).

It will be interesting to review the next energy policy of Québec to ascertain whether it will implement the Report's recommendations. This review will be particularly interesting as the Liberal Party of Québec recently replaced the Parti Québécois as governing party for the province and a new Minister of Energy and Natural Resources is now in office, Mr. Pierre Arcand.

Oil and Other Hydrocarbons in Québec

While electricity demand is stable, the Commission reminds us that Québec has produced an annual 30 TWh of excess electricity in 2012. The Commission further submits that Hydro-Québec must pay energy from new sources of production since 2008 between ¢6/kWh and ¢12/kWh and then sell it for about ¢3/kWh in the US northeast market. These factors explain the following recommendations of the Report in relation to electricity:

In summary, according to the Commission, Québec’s energy future will focus on a better use of its existing resources, rather than developing new ones. The exploration and exploitation of oil and gas in Québec should be areas to watch, especially with the advent of a new possible statute pertaining thereto. The Commission also questions the purchase by Hydro-Québec of new electricity supplies from wind power and hydropower. We will keep you informed of future developments in this area. 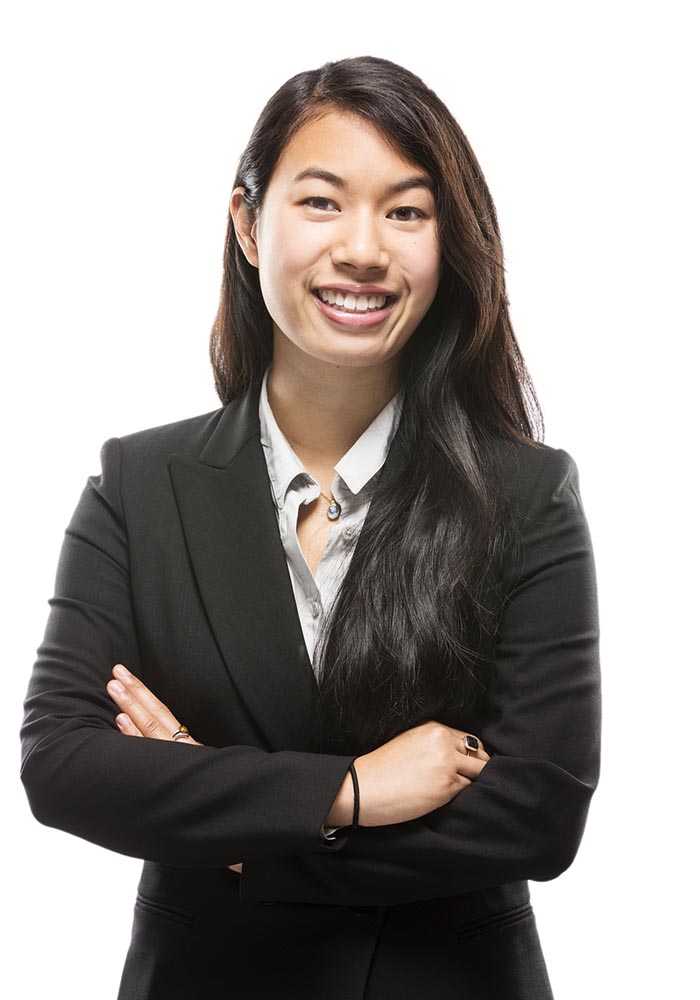