For those who are following emerging developments in the nuclear industry, the 2021 Canadian Federal Budget (the “Budget”) contains good news.  The green focus of the Budget includes some exciting policy levers that, when implemented, could provide continuing support, and be instrumental to the development of the industry and of small modular reactors (“SMRs”) in particular.  The tools are there, but questions remain around their application, leaving many details to be determined.

Our team at McCarthy Tétrault will continue to follow refinements to the programs described in the Budget and their impacts on SMRs and the industry. If you would like more information about the Budget and what it could mean for your business, we are here to help.

Please contact Gaëtan Thomas, Stephen Furlan, Seán O’Neill, Audrey Bouffard-Nesbitt or any other member of the Power Group at McCarthy Tétrault should you have any questions or for assistance. 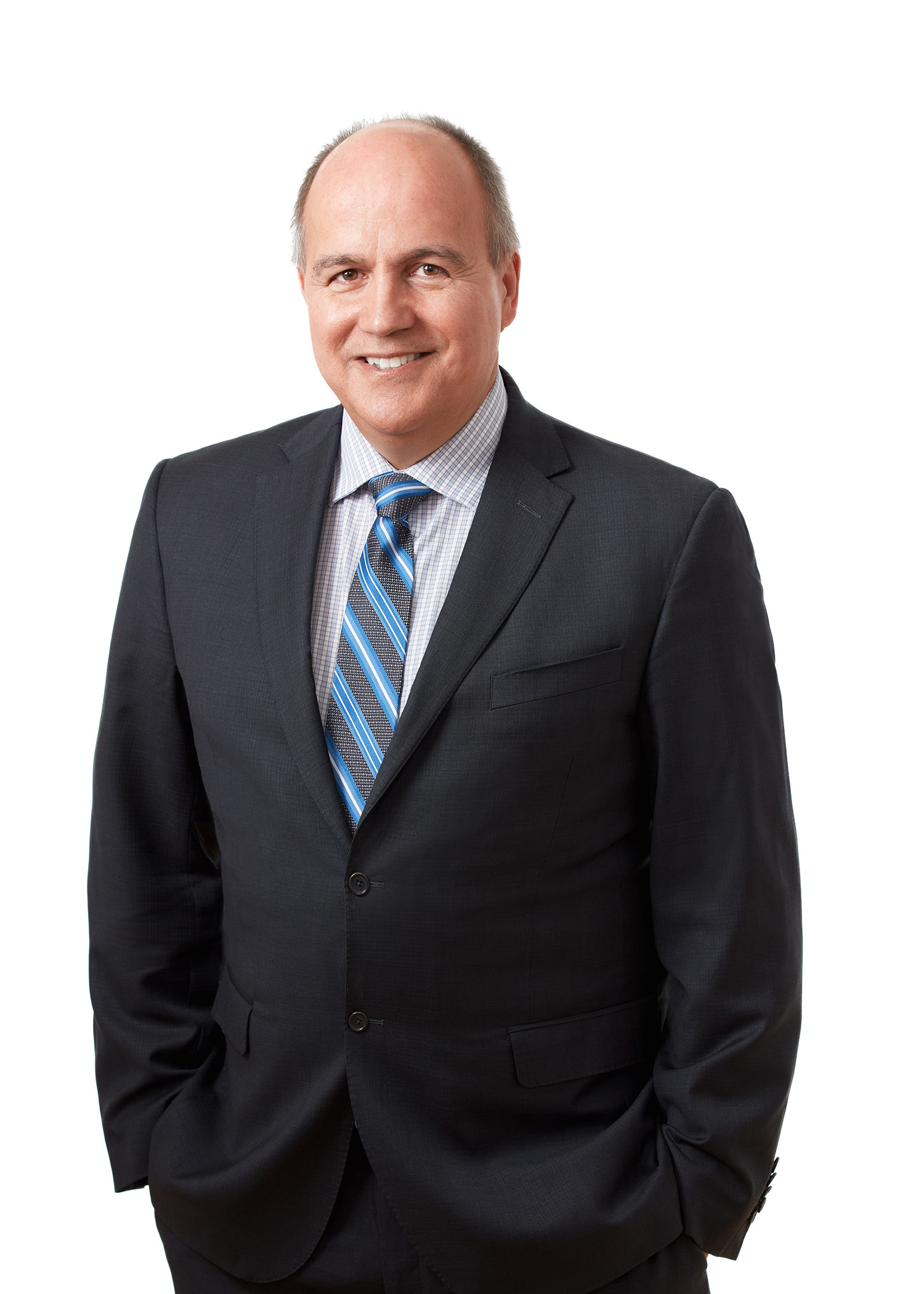