Canadian Power – Key Developments in 2019, Trends to Watch for in 2020: Mergers & Acquisitions

2019 saw the continued growth of domestic M&A activity in the Canadian power sector, with an aggregate domestic deal value of US$7.4 billion. Notably, domestic investments in the power sector in 2019, exceeded the peak aggregate US inbound deal value from 2014, of US$7.2 billion.

By contrast, US and non-US inbound investments in the Canadian power sector remained stable in 2019, with an uptick from 2017 and 2018 figures. Aggregate domestic deal values for US and non-US inbound investments in 2019, were US$1.4 billion and US$1.2 billion, respectively, compared with US$262 million and US$163 million in 2018.

Domestic investments in the power sector continued to grow in 2019, maintaining momentum from the surge in investment seen in 2017 and 2018.

Based on deal value, the major players in the 2019 Canadian power M&A market were Ontario Power Generation Inc., the Public Sector Pension Investment Board (“PSP Investments”), and the Alberta Teachers’ Retirement Fund Board (the “ATRF”).

The two largest transactions by value in the Canadian power sector followed the trend of high domestic investment activity in large energy infrastructure. The largest deal by value was Ontario Power Generation Inc.’s agreement to acquire a portfolio of combined-cycle natural gas–fired plants in Ontario from TransCanada Energy Ltd. for US$2.2 billion. TransCanada Energy is a publicly listed Canadian energy company focused on natural gas transmission and power services, headquartered in Calgary. The portfolio of acquired plants includes 100% of Halton Hills Generating Station and Napanee Generating Station, along with 50% of the Portlands Energy Centre.

Noverco Inc. (“Noverco”) agreed to acquire all of the shares of Valener Inc., a publicly listed Canadian natural gas company headquartered in Montréal, for US$824 million. McCarthy Tétrault acted as counsel to Noverco.

Connor, Clark & Lunn Infrastructure and Desjardins acquired all of the shares of Regional Power Inc., a Canadian developer of hydroelectric and wind projects, from Manulife. McCarthy Tétrault acted as counsel to Manulife.

Columbia Basin Trust and Columbia Power Corporation acquired a 51% stake in the Waneta Expansion Hydro-electric Project from Fortis Inc. for US$1 billion. Following the transaction, FortisBC continues to operate the Waneta Expansion facilities and purchase its surplus capacity.

Aggregate foreign investment by Canadian companies in the power sector in 2019 fell by more than 50% from 2018 foreign investment figures. In 2019, the aggregate Canadian outbound deal value was US$13.4 billion, compared with US$28.2 billion in 2018.

As in previous years, the majority of foreign investment by Canadian companies in the power sector in 2019 was in the United States, with an aggregate deal value of US$11.2 billion. Investment in the United States was followed by investment in Latin America, Mexico, and the Caribbean (US$1.3 billion), Europe (US$500 million), and Asia (US$372 million). This activity remained proportionately consistent with previous years; however, as in 2018, 2019, also saw no investments by Canadian companies in Oceania and Africa.

The leading transactions by value for Canadian companies investing in the power sector in foreign jurisdictions in 2019 included the following:

Canada Pension Plan Investment Board agreed to acquire all of the shares of Pattern Energy Group Inc., a publicly listed US-based owner and operator of wind and solar facilities, for approximately US$6.1 billion.

John Hancock Infrastructure Fund, GP and John Hancock Life Insurance Company, Inc. acquired a minority interest in a portion of a commercial renewable energy portfolio from Duke Energy Renewables for US$1.3 billion. John Hancock Infrastructure Fund, GP, is the Canada-based fund of Manulife Capital, the private equity arm of Manulife Financial Corporation. The acquired portion of the portfolio includes 49% of 37 operating wind, solar, and battery storage assets and 33% of 11 operating solar assets across the US.

ENMAX Corporation agreed to acquire Emera Maine, a US-based provider of electric delivery services to residential and business clients, from Emera Inc. for US$1.3 billion. 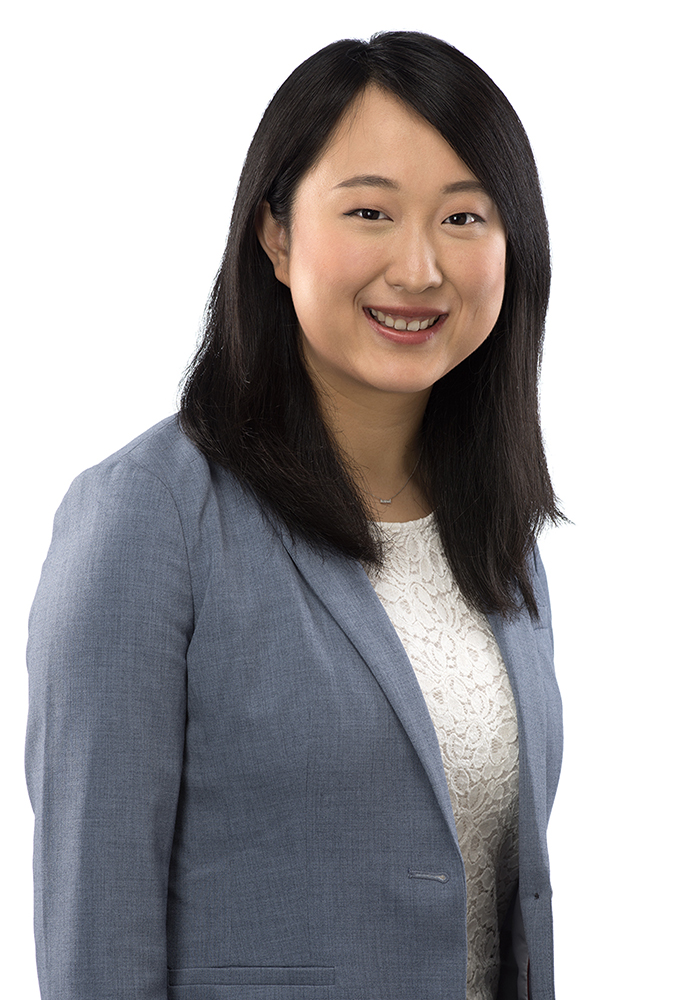