Five Massachusetts-based affiliates of electricity distributors Unitil, Eversource and National Grid (the “Massachusetts Distributors”), together with the Massachusetts Department of Energy Resources (“MDOER”), have reported receiving 46 proposals in response to the ‘Request for Proposals for Long-term Contracts for Clean Energy Projects’ (the “RFP”) they had jointly issued in March 2017. The RFP is one of several initiatives put forward to meet the Commonwealth’s ambitious clean energy goals, most recently promoted by its enactment of the Chapter 188 energy diversity bill in 2016.  Among other matters, the bill mandates that the Massachusetts Distributors enter into long-term contracts for the annual procurement of approximately 9,450,000 megawatt-hours (MWh) of renewable energy from wind, solar, hydro or energy storage sources.

Canadian energy producers and suppliers feature prominently among the bidders, with some submitting multiple proposals in partnership with a number of renewable wind and hydro generation and transmission projects, including projects based out of Quebec and Atlantic Canada. Examples include:

The RFP outlines a three-stage evaluation process, with bids being assessed on, first, the satisfaction of certain eligibility and threshold requirements, second, their ability to meet the specified quantitative and qualitative evaluation metrics and, third, other discretionary factors, including cost effectiveness and risks and benefits to end customers. Proponents were specifically encouraged to submit proposals incorporating commitments to begin deliveries prior to the end of 2020.

Results of the selection process are due to be announced on January 25, 2018.  Successful bidders are expected to negotiate and enter into 20 year-long supply or transmission contracts with the various Massachusetts Distributors by March 27, 2018.

Separately, MDOER and the Massachusetts Distributors have also issued a request for proposals for long term contracts with offshore wind energy projects with an aggregate nameplate capacity of around 1,600MWh.  Proposals are due for submission in late December 2017.

For more information on the RFP and the bidding and selection process, please visit https://macleanenergy.com/. 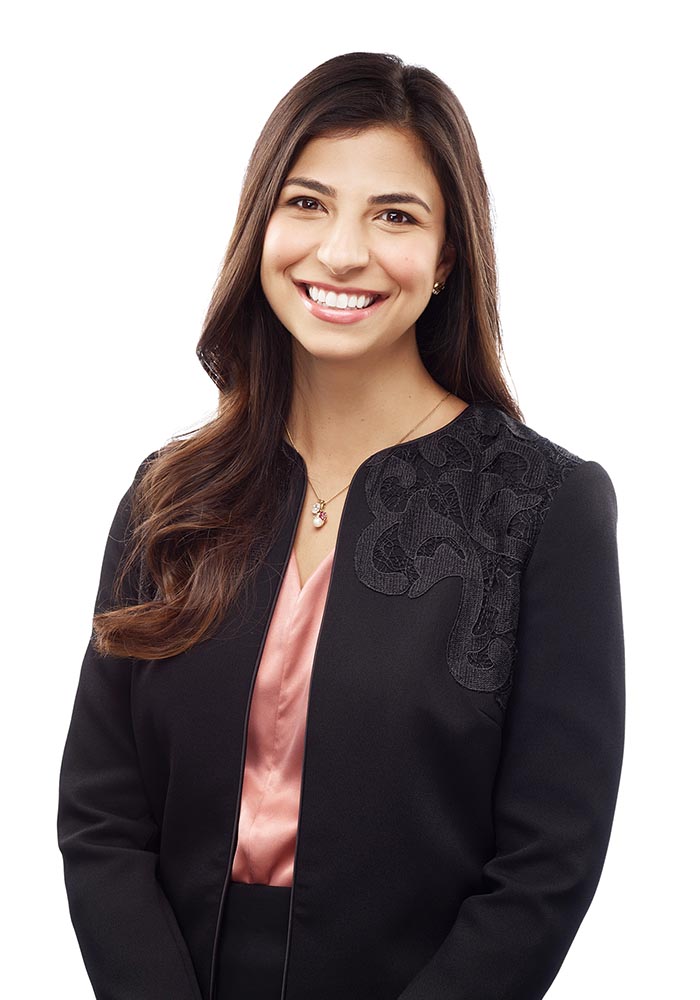