B.C. Government to Exempt Two Projects from BCUC Review in Response to Load Growth from Upstream Natural Gas Operations in the Peace Region

Following a stakeholder consultation this summer, the BC Ministry of Energy and Mines is planning to exercise its authority under the Utilities Commission Act (British Columbia) (the “UCA”) to exempt two transmission projects, the North Montney Power Supply (“NMPS”) project (proposed by Alberta-based ATCO) and the Peace Region Electricity Supply (“PRES”) project (proposed by BC Hydro), from review by the BC Utilities Commission (the “BCUC”) under Part 3 of the UCA. Among other things, this exemption would relieve BC Hydro and ATCO from the requirement under section 45 of the UCA to obtain a Certificate of Public Convenience and Necessity from the BCUC for each of the projects.

In a report issued on April 27, 2015 (available here), BC Hydro describes the PRES project as intended to resolve the “upstream” constraints in the transmission system supplying the Peace Region in Northeast BC. In the same report, BC Hydro describes its need to “serve some of the most dramatic, single industry load (demand for electricity) growth in a discrete area that it has experienced over the past 50 years”. Plans are underway in the Peace Region for natural gas producers to power their compression facilities using electricity drawn from BC Hydro’s grid, rather than their own gas, to generate the requisite power. The NMPS project, which would be built and serviced by ATCO, is intended to deliver power from BC Hydro’s grid to Progress Energy Canada Ltd.’s upstream facilities. Progress is a subsidiary of Petronas, which is the proponent behind the Pacific NorthWest LNG facility in the District of Port Edward on BC’s North Coast.

The BC Government’s decision to exempt the PRES and NMPS projects from Part 3 of the UCA is not without controversy. The move has been opposed by both the BC Public Interest Advocacy Centre, an organization which represents low and fixed-income ratepayers, and the Peace River Regional District.

As discussed in an earlier blog post, an independent task force appointed by the BC government released a report in February 2015 that provided various recommendations for restoring the BCUC as a strong and independent regulator of public utilities, including a recommendation that the BC Government make use of section 5 of the UCA to obtain advice from the BCUC on projects which it may otherwise wish to exempt from BCUC review under Part 3 of the UCA. This procedure would allow the BC Government to obtain advice and recommendations from the BCUC while still retaining the ability to make the final decision regarding the project. 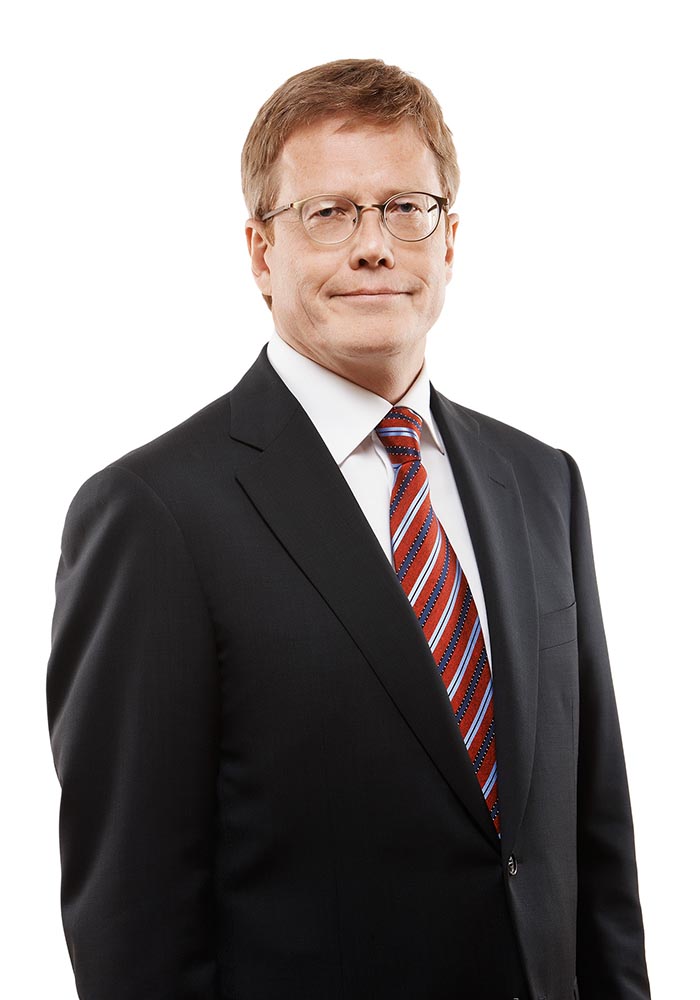