Another Procurement Boon For Battery Storage in Ontario

Ontario’s IESO recently announced that it is likely to carve out a special long-term procurement target specifically for battery storage resources. This is another boon for storage resources, following their becoming eligible to compete for the IESO’s “Medium-Term RFP” last year. Historically, the wholesale electricity market has not had regulations amenable to storage resources. The latest long-term (“LT1”) RFPs appear to try to address this.

As previously reported by us, the IESO is rolling out its LT1 RFP to address system reliability needs beginning to arise in 2025-2027. The LT1 RFP aims to procure up to 2,500 MW of new and incremental capacity from both existing and new-build supply and storage resources that can enter service beginning May 1, 2027 for a 20 year term ending April 30, 2047.

Subsequent to the issuance of the LTI RFP, the IESO created an “Expedited LT1 Process” stream to procure an additional 1,000 MW more quickly from advanced new-build resources that are able to enter commercial operation between May 1, 2025 and May 1, 2026.

Successful Expedited LT1 Process proponents that can enter service within the first 12 months, i.e. between May 1, 2025 and April 30, 2026, may be eligible to receive supplemental contract revenues by way of a commercial operation date (COD) “multiplier” of 1.1X to 1.5X. However, those projects unable to meet commercial operation by May 1, 2026 may be subject to financial penalty in the form of liquidated damages.

LT1 contracts are expected to include indexing provisions against material cost increases, etc. to hedge against inflation and commodity price increases during the development period, i.e. between contract acceptance and commercial operation. The IESO is also proposing a fixed price contract structure that pays for capacity based on a “pay-as-bid” approach, but subject to a “capacity payment adjustment mechanism”.

The capacity payment adjustment mechanism is comprised of proponents submitting two additional % bid “modifiers” whereby resources will have their fixed payments adjusted (topped-up or clawed-back) where the quarterly average energy market price exceeds or fails to meet the applicable modifier threshold. Proponents are not required to submit capacity payment adjustment factors, but those that do will be subject to having their modifiers evaluated by the IESO to ensure levelization of all participant bid prices (exact formula still TBD).

The IESO has acknowledged that a different capacity payment adjustment mechanism is appropriate for battery storage resources. This is because battery storage resources primarily operate by leveraging arbitrage opportunities in withdrawing electricity when market prices are low and injecting electricity when market prices are high.

In response to this feedback, the IESO is currently considering bifurcating the LT1 procurement target for battery storage on the one hand and for all other resources on the other hand. All competing technology resources (storage and non-storage) will still be limited to a maximum project size of 600 MW. The IESO has also proposed that participating storage facilities be reimbursed in the form of a “regulatory charge credit” for all regulatory energy charges, including global adjustment, incurred in respect of electricity withdrawn.

These are significant advances toward greater integration of energy storage participation at the wholesale level in Ontario. It will be interesting to see if the IESO will also respond to the energy storage industry’s feedback to expand the eligibility for the LT1 and Expedited LT1 Process procurements to include storage resources generally rather than limiting eligibility to battery storage. Draft Expedited LT1 RFP documents are to be published on August 25, 2022.

Our team at McCarthy Tétrault continues to closely follow the development of the LT1 RFP and Expedited LT1 Process procurements, as well as the IESO’s Resource Adequacy Framework generally. If you would like more information about electricity regulation in Ontario, we are here to help.

Please contact Stephen Furlan, Reena Goyal, or any other member of the Power Group at McCarthy Tétrault with any questions or for assistance. 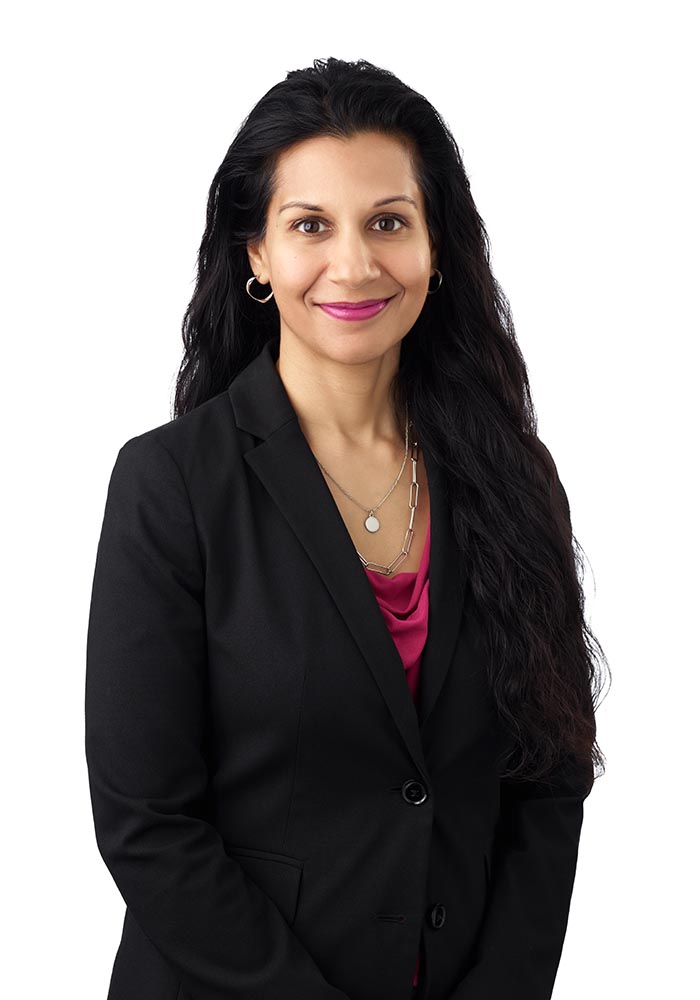