What happened to the Federal Government’s vaccine mandate for all federally regulated workplaces?

On December 7, 2021, the Federal Government announced in a press release that it would be proposing regulations under Part II of the Canada Labour Code requiring employees in all federally regulated workplaces to be vaccinated against COVID-19. Prior to this announcement, mandatory vaccination requirements were already in place for employees in the federal public sector and employees working in the federally regulated air, rail and marine transportation sectors. The new regulations were set to apply to all federally regulated workplaces including, for example, banks, courier services, radio and television broadcasting and telecommunications companies.

We are continuing to carefully monitor for further announcements from the Federal Government and will post updates as they become available. If you have any questions regarding these proposed changes on your workplace, please do not hesitate to contact a member of our Labour & Employment Law Group. 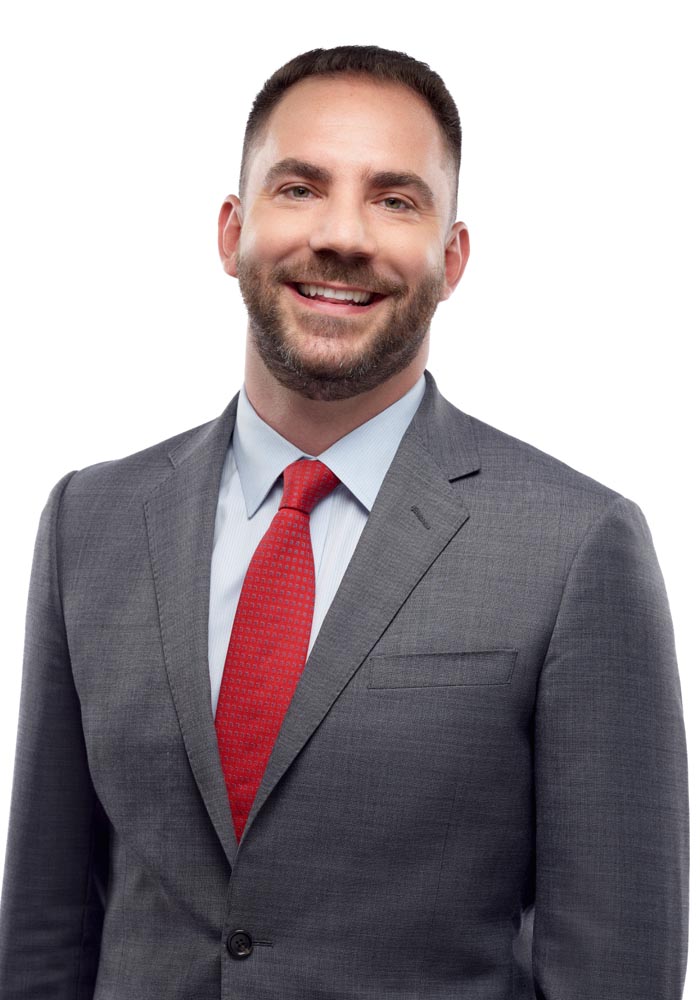