Recently, the BC Government passed Bill 19 to make further changes to paid and unpaid leave for personal illness or injury under the Employment Standards Act (the “Act”)

Five days of paid leave for personal illness or injury were added to the Act, effective January 1, 2022, for provincially-regulated employers in British Columbia. This paid leave is in addition to the three days of unpaid sick leave currently required and is distinct from temporary paid COVID-19 leave. The leaves apply to all employees who are covered by the Act, including full-time and part-time employees.

Employees who have worked for their employer for at least 90 days will be eligible for up to five days of paid leave and three days of unpaid leave per calendar year for any illness or personal injury.

Previously, the entitlement was per “employment year”, which was based on an employee’s start date. This definition meant that each employees’ year of entitlement would be different, which caused significant administrative difficulties for many employers. The wording of the Act has now been changed to “calendar year”, which is the 12 consecutive months following January 1.

Unused paid and unpaid leave cannot be carried over at the end of the calendar year, and an employee’s entitlements are not pro-rated for a partial year of employment. For example, if an eligible employee starts work on August 1st, after they have been employed for 90 days, they are entitled to take up to five days of paid leave and three days of unpaid leave during November and December of that year (i.e. after the 90 days has passed). Then, their entitlement resets on January 1st.

The leaves do not require employees to give specific advance notice, but employees are required to advise their employer as soon as they can. Employers are entitled to request reasonably sufficient proof of the illness or injury that necessitates the leave.

Paid sick leave days do not need to be taken consecutively, and any amount of sick time taken during any day counts as one day of sick leave.

Employers are required to pay employees an average day’s pay for paid sick leave, which is determined by the formula:

The BC Government website provides additional guidance on how the paid sick leave will impact both employees and employers.

The BC Government has also clarified what employees are entitled to for the remainder of 2022, given the change from “employment year” to “calendar year”.

If eligible employees have taken any paid sick leave between January 1, 2022 and March 30, 2022, then those days are counted against the employee’s entitlement of five paid days. For example, if an employee has already taken two paid sick days in February 2022, then they are eligible to take up to three paid sick days during the balance of 2022.

The number of paid sick days was determined after a comprehensive consultation and research process. The Province consulted workers and employers in BC to gather information on current sick leave practices and solicit feedback on three options – three, five or ten days of paid sick leave – that were being contemplated. The research found that approximately 60% of employers did not provide sick leave and, of employers that did provide paid sick leave, most employees take between zero and five days of sick leave each year.

The BC Government also conducted research regarding other jurisdictions that have mandated paid sick leave and found that businesses experienced less cost increases than expected to implement such leaves. Further, businesses in these jurisdictions realized significant benefits from introducing paid sick leave, including “increased productivity and retention of trained staff, reduced risks of injury, improved morale and increased labour-force participation.”

While numerous provinces enacted paid or unpaid COVID-19 leave policies, only two other provinces currently have mandated permanent paid sick leave: Quebec and Prince Edward Island. Section 79.7 of Quebec’s Act Respecting Labour Standards provides for two paid sick days after three months of employment. These days can also be used to take care of a relative or person for whom they act as an informal caregiver. Section 22.2(4) of Prince Edward Island’s Employment Standards Act provides one paid sick day, in addition to three unpaid sick days, after five years of continuous employment.

Starting January 1, 2022, employers who do not provide paid sick leave, or who provide less than five days of paid sick leave, will need to implement programs or top-up existing programs to meet the statutory sick pay requirements. Employers can measure all of its employees’ entitlements based on the calendar year, instead of unique employment anniversaries. We recommend that employers with current sick pay programs clarify with their employees in writing that their existing paid sick benefits are not in addition to the five days required by the Act, and amend their policies accordingly. It is advisable for unionized employers to address this with their union(s) sooner than later in order to avoid conflicts that potentially may arise later on, after employees have used their paid sick days and believe they are entitled to more.

In addition, employers who currently offer general paid time off, such as flex days or paid time off (PTO), may want to clarify that at least five days are allocated to the statutory sick leave requirement to avoid having to pay additional paid sick days if an employee uses their flex days or PTO for other reasons.

If you have any questions about this new paid leave for illness and injury in British Columbia, please do not hesitate to contact McCarthy Tétrault’s labour and employment group. 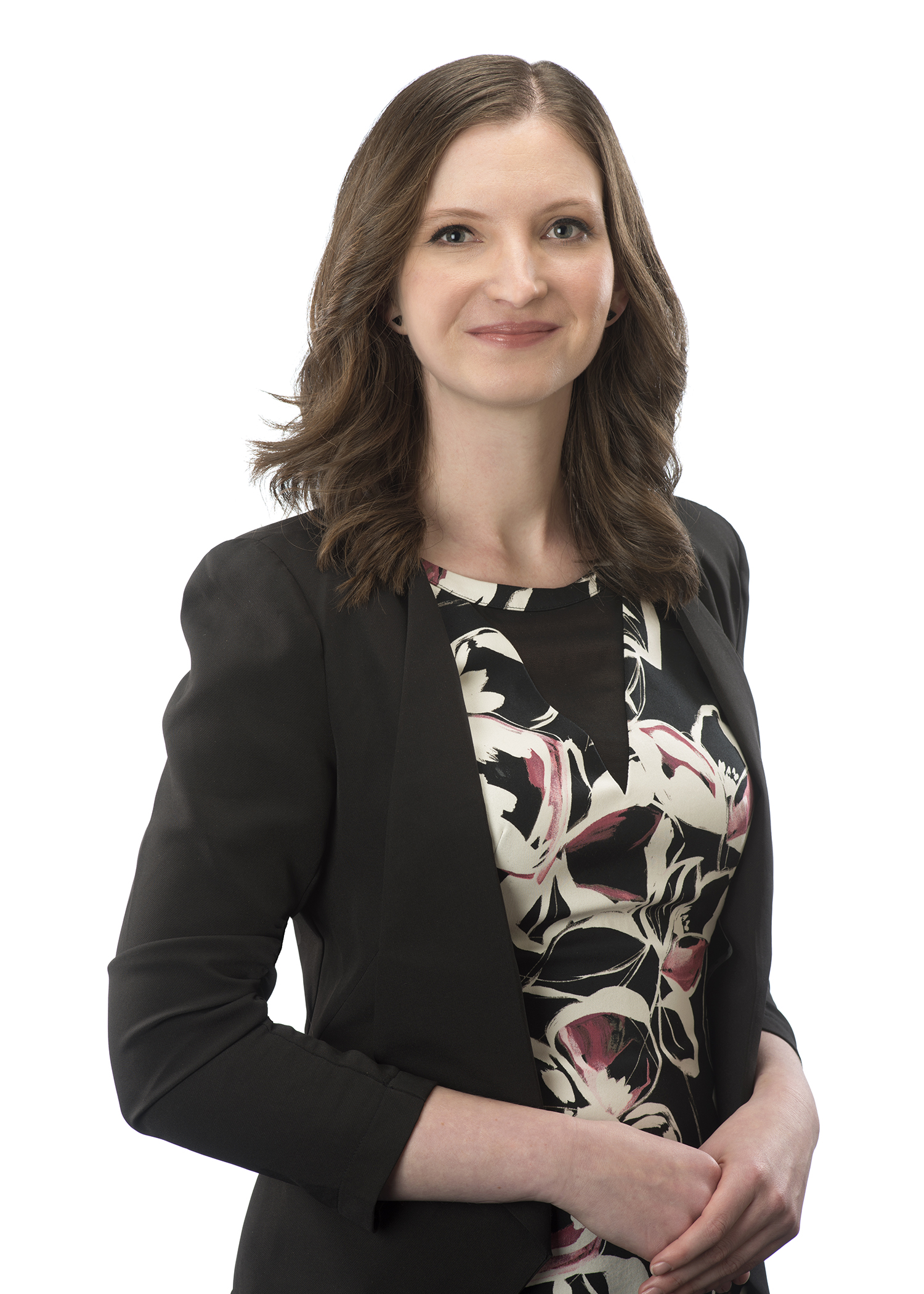