In a previous blog post, we summarized Hogan v. 1187938 B.C. Ltd, 2021 BCSC 1021 (Hogan), where the British Columbia Supreme Court (“BCSC”) deducted Canada Emergency Response Benefit Program (“CERB”) payments received during the applicable notice period from wrongful dismissal damages claimed by a former employee. Generally, wrongful dismissal damages are reduced by the amount of new income, if any, that a former employee earns during their notice period.

As a refresher, CERB payments provided financial support to employed and self-employed Canadians who were directly affected by COVID-19. If an individual was eligible, they could have received $2,000 for a 4-week period (i.e. $500 a week). CERB was in place from March, 2020, until October 23, 2021. Although CERB payments had ended at the time, we wrote another blog post, which reviewed some of the remaining questions regarding how to treat CERB earnings, as the courts were somewhat divided on the issue.

Yates was the first appellate-level decision to address whether CERB payments can be deducted from wrongful dismissal damages. As such, it is the current authority on this issue in British Columbia. It has since been followed by the Court of Appeal of Alberta in Oostlander v. Cervus Equipment Corporation, 2023 ABCA 13.

Due to the impact of the COVID-19 pandemic, the employee, Ms. Yates, was placed on temporary layoff in March 2020. During her temporary layoff, Ms. Yates applied for and received $10,000 in CERB payments. Ms. Yates was not recalled to work pursuant to the extensions made by the British Columbia government to the maximum period for temporary layoff under British Columbia’s Employment Standards Act, so she commenced a wrongful dismissal action. Her employer, Langley Motor Sport Center Ltd., agreed that Ms. Yates’ employment was terminated without cause and without notice. Therefore, one of the main issues became the amount of damages Ms. Yates was entitled to for not receiving notice or pay lieu of such notice, and whether her CERB payments should be deducted from any damage award made.

In the absence of written terms of termination in the employment agreement, the BCSC applied the common law and found that Ms. Yates should have received 5 months’ notice of the termination of her employment. Therefore, Ms. Yates was awarded damages of 5 months’ pay in lieu of such notice. From that amount, the BCSC deducted the $10,000 she received in CERB payments, relying on its previous decision in Hogan, and the Supreme Court of Canada’s decision in IBM Canada Ltd. v. Waterman, 1013, SCC, 70 (Waterman), which says that collateral benefits (a benefit flowing to a plaintiff and connected to the defendant’s breach) should be deducted from damages, which the BCSC determined included Ms. Yates’ CERB payments.

Ms. Yates appealed the BCSC’s decision to deduct her CERB payments from her damage award.

Although the BCCA acknowledged that CERB payments were intended as a wage subsidy, and the loss of wages was the sort of loss resulting from the employer’s breach of the employment contract, it used the exceptions from the rule in Waterman, to overturn the BCSC’s decision, namely “broader policy considerations” such as the desirability of equal treatment of those in similar situations, the possibility of providing incentives for socially desirable conduct and the need for clear rules that are easy to apply.

Among other policy reasons, the BCCA concluded that CERB payments are not deductible because:

The BCCA allowed Ms. Yate’s appeal and reversed the BCSC’s deduction of her CERB payments from the wrongful dismissal award.

If an employee received CERB payments during a reasonable notice period, the law no longer permits British Columbia employers to deduct those CERB payments from pay in lieu of notice or a wrongful dismissal award. This is now the consensus in current appellate-level decisions. 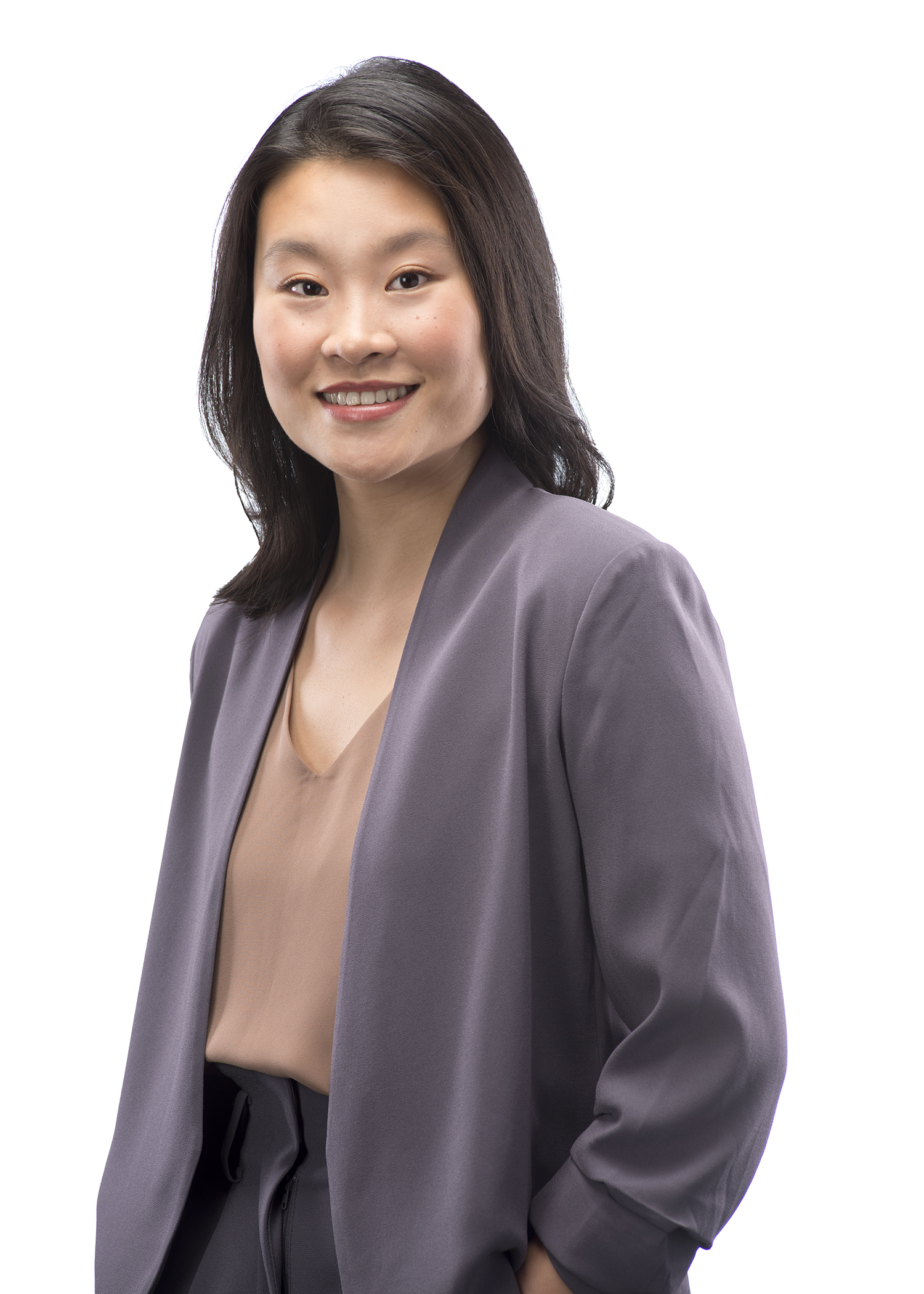