The status of students in the workplace has long been the subject of legal uncertainty, particularly with respect to compensation. However, the Québec Court of Appeal recently clarified the issue by establishing that student employees were entitled to the same remuneration as other employees when they perform identical or equivalent work in Aluminerie de Bécancour inc. c. Commission des droits de la personne et des droits de la jeunesse (Beaudry et autres)[1]. The Court of Appeal confirmed the decision of the Human Rights Tribunal which had concluded that the lower salary offered by Aluminerie de Bécancour inc. (“ABI”) to student employees was discriminatory and compromised their fundamental right to equal pay, in violation of sections 10 and 19 of the Charter of Human Rights and Freedoms (the “Québec Charter”).

In this case, ABI, an aluminum production and transformation plant and metal foundry, hired students to replace its employees during the vacation period and they were thus called upon to perform the entirety of the replaced employees’ tasks. The Syndicat des Métallos Local 9700 Local 9700, which represents the unionized employees, filed a complaint with the Commission des droits de la personne et la jeunesse du Québec (the “CDPDJ”) alleging that the salary conditions provided for in the collective agreements were discriminatory, on the grounds that the students were paid at a lower hourly rate than the other employees, i.e. the regular and casual employees, despite the fact that they performed the same work. Indeed, student employees were paid at the lower end of the scale.

More specifically, the CDPDJ argues that this distinction would be unlawful because it is based on the age and social condition of the students. In reparation, it claims the salary that the students should have received (i.e. the wages corresponding to the class of the employees they replaced) as well as 2000$ for moral damages.

ABI relied on the following arguments to justify the wage distinction: (i) the notion of “social condition”, as used in the Québec Charter, does not include the status of student; (ii) the wage distinction was based on the “length of service” of the students and (iii) the students did not perform work equivalent to that of other employees and they received different training.

The Human Rights Tribunal[2] ruled in favour of the CDPDJ, concluding that a distinction based on the students’ social condition and age existed and that it compromised their right to equal pay for equal work. The Human Rights Tribunal rejected ABI’s arguments, concluding that the students were doing work equivalent to that of occasional and regular employees. The Tribunal therefore ordered ABI to pay the students salary compensation, as well as 1000$ each for moral damages.

The Québec Court of Appeal ruling

The Court of Appeal dismissed the ABI’s appeal, confirming the Human Rights Tribunal’s decision and its conclusions.

In its reasons, the Court of Appeal recalled that in order to demonstrate discrimination in violation of section 10 of the Québec Charter, it must be established that: (i) a distinction, exclusion or preference exists; (ii) it is based on one of the grounds enumerated in section 10 and (iii) it has the effect of nullifying or impairing the right to full and equal recognition and exercise of a human right or freedom. On the other hand, the Court of Appeal emphasized that it is not necessary to prove discrimination based on prejudice, stereotype or social context (as may be necessary to show unlawful discrimination under the Canadian Charter of Rights and Freedoms).

The Court of Appeal confirmed that the status of student can be included in the notions of social condition and age. According to the Court of Appeal, “social condition is the result of characteristics generally attributed to a person based on socio-economic criteria and the underlying idea that the person occupies an inferior position because of, among other things, his or her income”[3] (our translation). Thus, the notion of social condition can include groups such as welfare recipients, refugees, but also students.

Indeed, even if they are not considered morally or socially inferior, students are subject to a plurality of stereotypes and form an identifiable group in the community. In particular, the Court of Appeal notes that students “are paid a lower salary for the sole reason that they are pursuing their studies, thus depriving them of the fundamental right guaranteed by the Québec Charter to receive equal treatment for equivalent work, even though this difference in treatments is not based on experience, seniority, length of service, evaluation on merit, quantity of production, or any other valid reason. Students feel diminished, unfairly treated, etc., in a context where jurisprudence recognizes that the status of student is part of the concept of social condition, a prohibited ground of discrimination”[4] (our translation).

The Court of Appeal rejected the idea that the status of student was the result of a personal choice and could not therefore constitute a social condition, stating further that the existence of a “choice” did not automatically exclude discrimination. The Court also rejected the employer’s claims that the wage differential in this case was based on experience, seniority or length of service, among other things, since occasional and regular employees are paid more than students right upon hiring.

The Court of Appeal therefore concluded that the students employed by the ABI had been deprived of a right protected by the Québec Charter, namely the right receive the same treatment as other employees for equal work, solely because they belonged to the identifiable social group that is students.

The Court of Appeal made it clear that its conclusions were not universal, as its decision was based on the specific situation of ABI, which did not have valid reasons for paying lower wages to students and that “this will not necessarily be the case for the majority of student jobs in Québec” (our translation). However, this is an important precedent in light of which employers who employ students will have to be able to justify any wage distinction on grounds other than status of student alone. This distinction may still be based on other reasons, such as if the students only perform a part of the work duties that are not equivalent, seniority or length of continuous service.

More generally, given the broad and liberal interpretation given by the Court of Appeal to section 10 of the Québec Charter, which deals with discrimination, this decision reiterates the importance for employers to be able to justify any wage distinction. 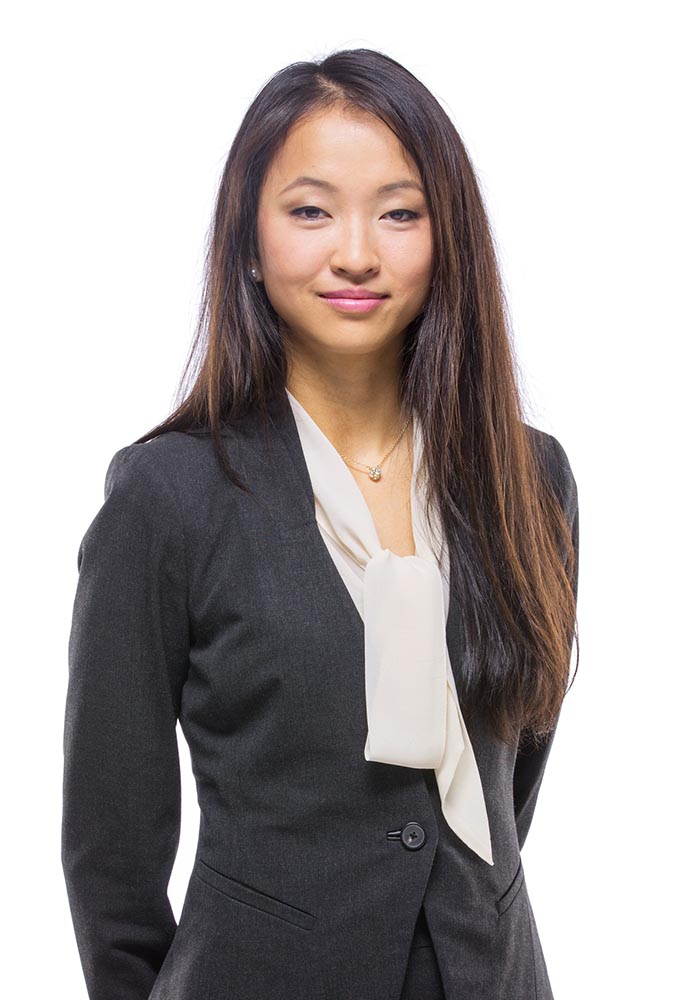