Setting a new record?: The Ontario Superior Court would have awarded a minimum of 36 months of notice had the plaintiff asked for it

“Calculating a length of reasonable notice of dismissal is more of an art than a science. The reasonableness of the notice must be decided with reference to each particular case, having regard to the character of the employment, the length of service, the age, and the availability of similar employment. The unofficial rule of thumb is about one month of notice per year of service, and there is an upper limit of about 24 months.”

Every year, law students across Canada would write something similar to the above in their class notes for employment law courses. The author of this article certainly did when he was in law school. In all fairness to the author, throughout the years, the courts in Canada have repeatedly held that the upper limit of 24 months will only be exceeded in truly exceptional cases. Even in cases where longer notice periods were awarded, the appeal courts often lowered them to the 24-month range.

In recent years, however, the courts in Ontario appear to have moved away from slavishly adhering to the 24-month limit.

In Hussain v. Suzuki (2011), 209 A.C.W.S. (3d) 101 the Ontario Superior Court noted that “there is no cap on the amount of reasonable notice of employment termination to which an employee may be entitled” and awarded 25.5 months of notice to an elderly employee with nearly 36 years of service. Similarly, the Ontario Superior Court in Abrahim et al v. Sliwin et al, 2012 ONSC 6295 noted that the Court “fail[s] to see how a cap of 24 months, or indeed any maximum, is appropriate.”

Continuing on with the above trend, in the recent decision of Dawe v. Equitable Life Insurance Company, 2018 ONSC 3130, the Ontario Superior Court awarded a 30-month notice period to the Plaintiff who was terminated without cause. Notably, the Court also held that the Court would have awarded a “minimum” of 36 months, thereby implying the Court would have awarded in excess of 36 months had the Plaintiff asked for it.

At the time of his termination without cause, the Plaintiff was a Senior Vice President of a large insurance company with 37 years of employment. He was 62 years old and earned a base salary of $250,000 with an annual bonus of $380,000 in the year of termination.

On his motion for a summary judgement, the Plaintiff sought damages amounting to 30 months of notice.

Decision of the Ontario Superior Court

In justifying its departure from the traditionally accepted 24-month limit, the Court appears to have relied on a change in society’s attitude regarding retirement:

[31] … For many years, the usual retirement age was considered to be 65. … But many were not ready to fully retire. They sought out additional employment or simply continued to work in their existing position. Further, mandatory retirement was abolished in 2006 in Ontario to protect against age discrimination. Many employees have continued past 65. In result, it is important to recognize that each case is unique. Presumptive standards no longer apply. … [emphasis added]

The Court then accepted the Plaintiff’s positions that he had intended to work until at least retirement at age 65 and that there were no comparable opportunities available for him. These two factors appear to have played a significant role in the Court’s decision to award 30 months of notice:

[33] Mr. Dawe was 62 at the time his employment was terminated. He had devoted his entire working career to Equitable Life and its predecessor, 37 years in total. Mr. Dawe was a senior vice-president. He was a member of the senior management team. There are no similar employment opportunities. No doubt, Mr. Dawe’s age is a significant factor. His mitigation efforts demonstrate the lack of other opportunities.

[36] Counsel referred to a number of cases as examples of a reasonable notice period. Such were helpful in my review. Mr. Dawe is at the extreme high end of each of the Bardol [sic] factors. He should have been allowed to retire on his own terms. With no comparable employment opportunities, in particular, I would have felt this case warranted a minimum 36 month notice period.

[37] Mr. Dawe’s position of a 30 month notice period is more than reasonable. I conclude he was entitled to that in this case. [emphasis added]

While it remains to be seen what will happen on appeal, the Dawes case is an example of the recent jurisprudential shifts among the Ontario courts on reasonable notice period.

As a result of this recent trend, employers are likely to face an increased number of Statement of Claims from former employees claiming damages for wrongful dismissal in excess of the previous 24-month cap. As such, the settlement strategies using 24 months as an upper ceiling may no longer be tenable.

Employers can avoid this result by ensuring that their employment contracts contain carefully drafted and enforceable termination provisions, limiting the employees’ entitlements to termination and severance pay.

If you have any questions about termination of employment or notice period, one of the members of our Labour & Employment group would be happy to advise. 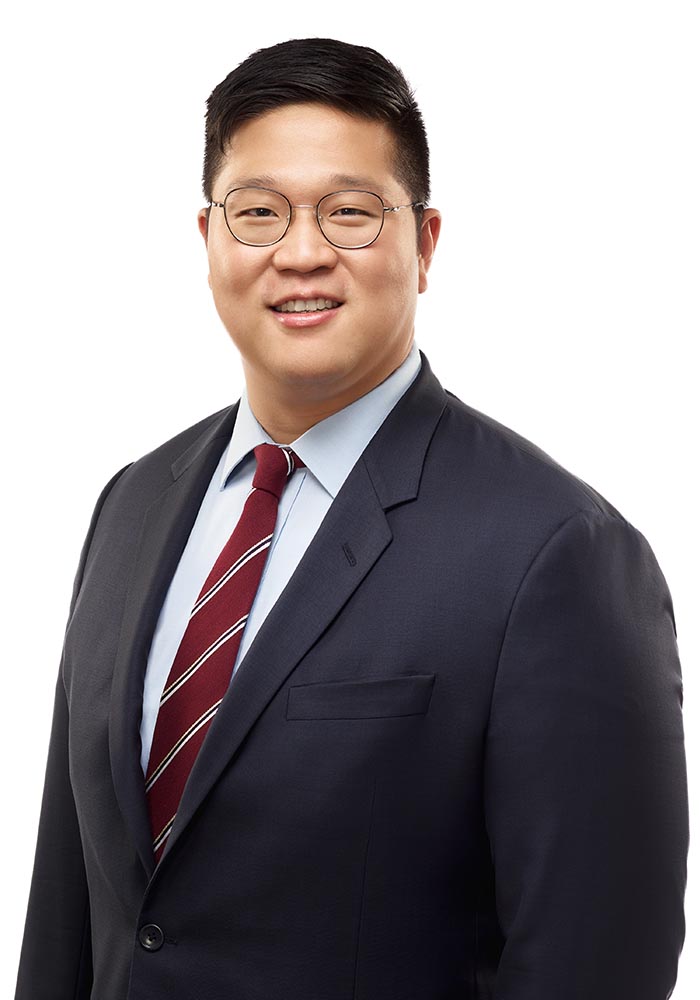 May 30, 2019
Alexander Ognibene Transportation and Logistics