Is the sending of a company policy by email sufficient to invoke the enforceability of that policy against an employee?

In a July 2022 decision[1], arbitrator Marie-Eve Crevier of the Quebec Arbitration Tribunal (the “Tribunal”) ruled that the mere proof of an email to which a policy is attached is insufficient to demonstrate that an employee has knowledge of said policy.

The facts of this case go back to May 27, 2019, when the grievor, a machinist with more than 20 years of seniority, was given a one-day suspension without pay for failing to comply with a company policy and for acting disrespectfully toward the security guard who stopped him.

More specifically, the employer alleged that the grievor spoke on the telephone while walking on company property, which is prohibited under the employer’s occupational health and safety policy entitled “Use of a Communication Device in the Workplace” (the “Policy”).

Following this event, a disciplinary investigation was initiated by the employer, at the end of which a disciplinary notice imposing a one-day suspension was issued to the grievor for having violated the Policy and for having acted in a disrespectful manner towards the security guard.

The grievor’s union filed a grievance requesting that the suspension be rescinded and the disciplinary measure be removed from the grievor’s employee file on the grounds, among others, that the Policy was not known to the grievor. Therefore, the employer could not consider the incident relating to the Policy in imposing the discipline.

The Tribunal answers this question in the negative. When it comes to sanctioning an employee who violates a company policy, the rule that is well established in the case law is that the policy must be known by the employee in question. The onus is on the employer to demonstrate that the employee has knowledge of the policy.

In the present case, the Tribunal found that the evidence did not support the finding, on a balance of probabilities, that the grievor was aware of the company’s Policy. Indeed, when the Policy came into effect, the employer sent an email to a general mailing list to which the Policy was attached, but there was no evidence that the grievor was on that mailing list. At the hearing, there was no evidence to contradict the grievor’s testimony that he was unaware of the Policy, that he had not seen it on the intranet or that he had not otherwise received it.

Thus, the Tribunal concluded that the mere evidence of an email is insufficient to show that the grievor was aware of the Policy. Accordingly, the Tribunal found that the grievor could not be faulted for violating a rule that was not brought to his attention. Moreover, the Tribunal assimilates the simple transmission by email to a letter that would be sent by regular mail. In both cases, there is no evidence that the recipient actually received the correspondence.

Accordingly, the Tribunal allowed the grievance in part, rescinded the one-day suspension imposed on the grievor and substituted a written warning for the suspension because of the grievor's behaviour.

In order for company policies to be enforceable against employees, employers must ensure that they have been brought to the attention of their employees. Simply sending an email is not sufficient to demonstrate that an employee has been made aware of a policy. Good practices include having employees sign an acknowledgement of the policy and posting the policy on the employer’s internal networks such as the intranet. In addition, when policies are modified, it is important to publicize these changes by bringing them to the attention of employees with supporting evidence.

For more information on this subject, please do not hesitate to contact a member of our Labour & Employment team. 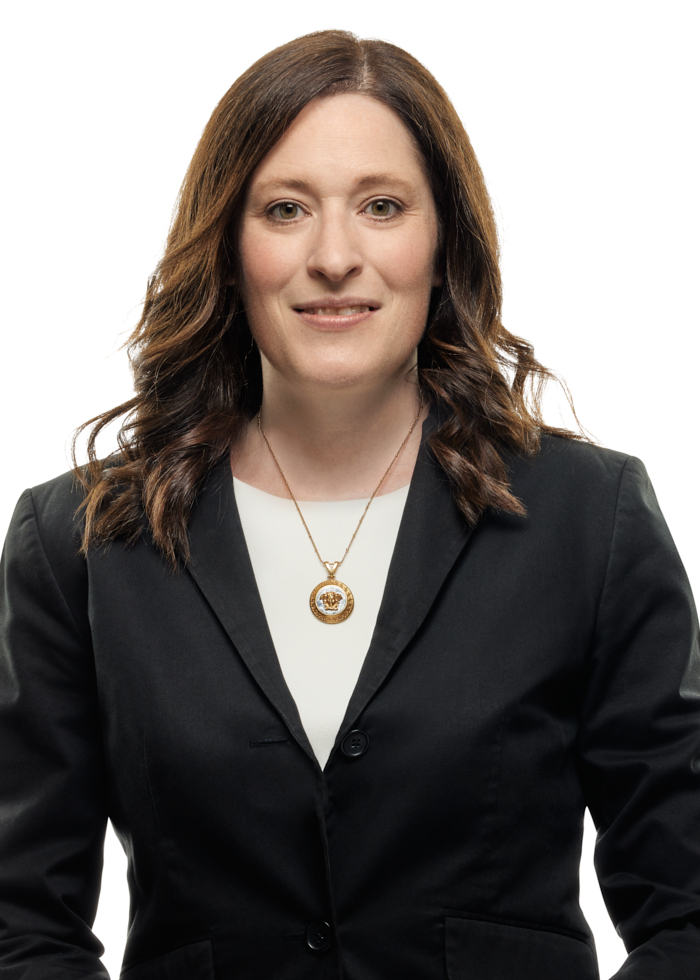 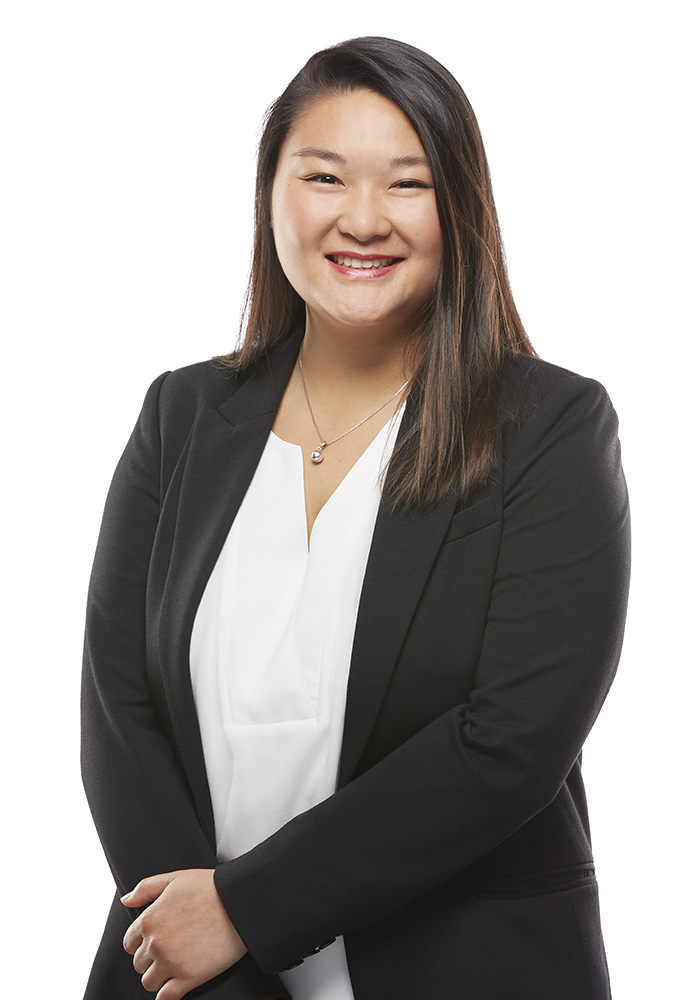