2018 marks an exceptional year for developments in the Ontario human rights remedies realm. The following two cases have developed new high watermarks and demonstrate the Human Rights Tribunal of Ontario’s (“HRTO”) willingness to considerably increase the quantum of awards.

This case involved an applicant who was particularly vulnerable, as not only a female immigrant from Thailand, but also as a person who had secured her first job and place of residence with the respondent. Therefore, her employer was not only tied to her securement of wages, but also her housing, as her landlord. The applicant also had a child with disabilities, who relied on her for support. The applicant alleged that the personal respondent, her landlord and boss, had repeatedly sexually harassed, solicited, and assaulted her since the early 1990s. The sexual assaults had occurred not only at work, but also in her apartment, and at times in front of her son. This case involved numerous accounts of very serious sexual assault, assault, and sexual harassment incidents. The HRTO found both the company and the owner responsible for the immense harm caused to this applicant, and ordered the respondents to pay $200,000 as compensation for injury to dignity, feelings, and self-respect.

These cases are important for employers to (i) be aware of the HRTO’s willingness to increase damages and (ii) in the context of HRTO mediations and potential settlement offers be aware of the increasing expectations applicants may have due to the publicity surrounding these high watermark cases. It is also notable that both cases involved sexual harassment, employers should ensure they have reviewed their harassment policies and provided training to employees and management regarding their respective responsibilities in the workplace to maintain a safe and positive environment. 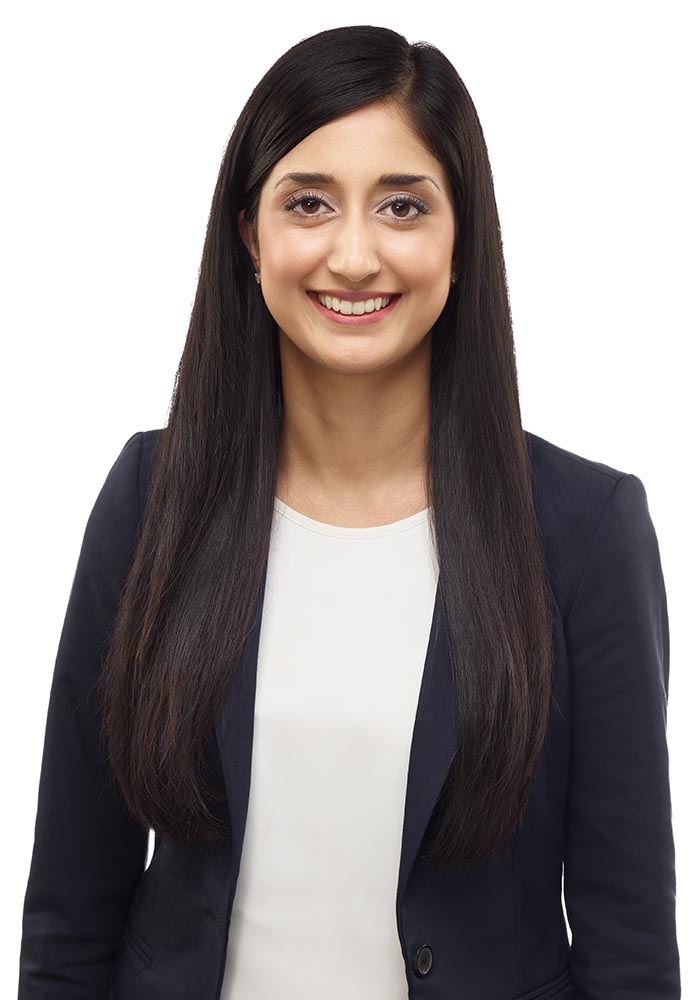