Since the end of the First World War, Canadians have recognized November 11 as Remembrance Day, a day to honour members of our armed forces who have died in the line of duty.

Despite the significance of the occasion to Canadians, Remembrance Day is not recognized as a statutory holiday in the provinces of Ontario, Quebec, Nova Scotia and Manitoba. Some employers in those provinces choose to give employees Remembrance Day off work, but they are not required to do so.

On March 1, 2018, An Act to amend the Holidays Act (Remembrance Day), known as Bill C-311 received royal assent. Law geeks take note: Bill C-311 passed third reading in the House of Commons by an impressive margin of 205-76, notwithstanding that it was a private member’s bill (Colin Fraser, Liberal MP for West Nova) – a type of bill that rarely becomes law.

As a result, November 11 is now a legal holiday throughout Canada.

But this doesn’t mean that employees in Ontario, Quebec, Nova Scotia and Manitoba are now entitled to an additional public holiday. Due to the distribution of legislative powers in Canada, the provinces and territories – not the federal government – determine which days are public holidays for the vast majority of employees. 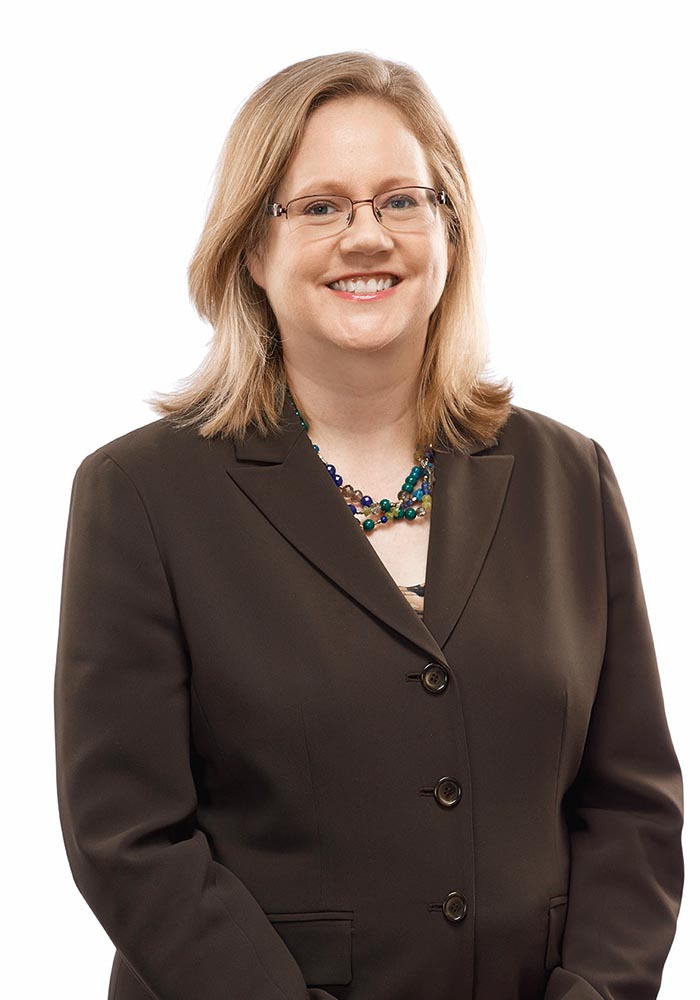