As many of our readers are aware, the Canada Labour Code, R.S.C., 1985, c. L-2 (the “Code”) governs the operations of federally regulated companies. It is not often that an Ontario court reviews the enforceability of a termination provision under the Code. Despite this, in a recent decision, the Ontario Superior Court reviewed the enforceability of a termination provision and clarified whether an employee was entitled to receive payment of a discretionary bonus following the termination of their employment.

In Sanghvi v. Norvic Shipping North America[1], the Plaintiff was employed as the Senior Vice President of Norvic Shipping North America (the “Defendant”), a federally regulated transportation company, from 2014 until 2018. His employment was subject to a written employment agreement which limited his without cause termination entitlements to one month of notice. The employment agreement also provided that the employee may be entitled to a yearly bonus, payable at the company’s discretion, based upon the employee’s performance and the company’s overall profitability.

In February 2018, the Defendant terminated the Plaintiff’s employment, without cause, as a result of an internal restructuring. In accordance with the terms of the employment agreement, the company provided the Plaintiff with a lump sum payment of one month of his salary.

Following his termination, the Plaintiff commenced an action before the Ontario Superior Court alleging that the termination clause was unenforceable. For context, the Plaintiff likely commenced his claim before the Ontario Superior Court given his managerial status. For those who are not aware, “managers” do not have access to relief under section 240 of the Code, which allows non-managers to bring their termination related claims to a federally appointed adjudicator instead of a court.

Ultimately, the court concluded that the Plaintiff was fully entitled to damages on a pro-rated basis for the bonus he would have earned during the eight month common law notice period. The court found that despite the discretionary nature of the Plaintiff’s bonus, the Plaintiff received a substantial bonus each year, which formed an integral part his compensation.

In its decision, the court reaffirmed that an employer can limit an employee’s bonus entitlement upon termination, however, this would require clear and unambiguous language limiting the employee’s entitlements. The court held that there was no language in the employment agreement which would suggest that the Defendant was not required to pay a bonus that was earned by the Plaintiff prior to the termination of his employment. Further, there was no language to suggest that the Plaintiff was not entitled to compensation in lieu of a pro-rata bonus during the common law notice period.

In this decision, the court reinforced that employers who wish to limit and/or exclude an employee’s bonus entitlements upon termination must take special care when drafting employment agreements and/or incentive plan documents. Specifically, employers must ensure that their employment agreements and/or incentive plan documents contain clear and unambiguous language ousting the employee’s entitlements during the common law notice period. 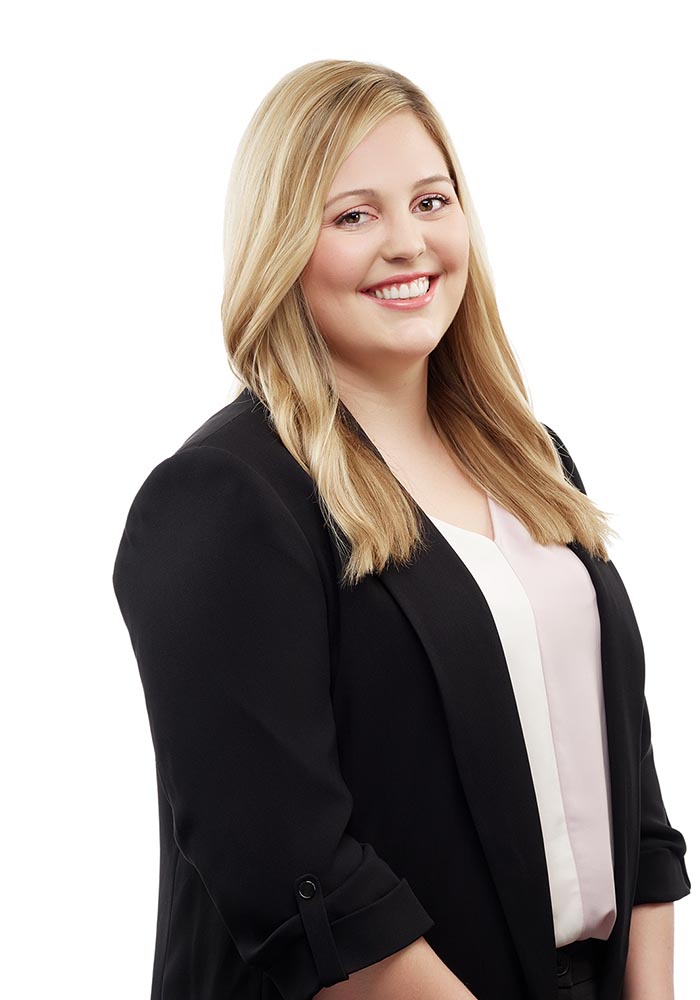