The recent decision of Luan v. ADP Canada Co, from Alberta’s Court of Queen’s Bench, concerned the termination of a sales person who worked at ADP Canada from 2006 to 2015. During her tenure at ADP Canada, the Employee received various accolades, awards and promotions.

While the Court awarded damages for breach of contract, inducing breach of contract, defamation, and injurious falsehood, this decision is noteworthy in respect of its comments regarding the tort of negligence in the context of a workplace investigation.

In specific reference to the Employee’s claim in negligence, the Court accepted that it would be problematic and inconsistent with employment law to find that a duty of care was owed to the Employee during the investigation. In arriving at its determination, the court applied the Anns/Cooper test, asking: 1) whether a prima facie duty of care is owed, and, 2) whether the duty is negated by any compelling policy reasons.

The Court found that ADP Canada, as a person of authority in its investigation of the Employee, had the ability to impact the Employee’s interest (her employment at ADP LLC) and that there was a close direct relationship necessary to ground a duty of care. However, the Court concluded that to recognize a duty of care to not conduct a negligent investigation would allow an action in the tort of negligence for breach of good faith and fair dealing by an employer. This finding would create inconsistent law as such a duty would be a fundamental change in employment law as employers could no longer dismiss an employee for any reason, but could only do so on good faith.

The decision in Luan v. ADP is instructive with respect to negligence claims in the employment context and provides a good reminder for employers to (i) thoroughly and objectively investigate alleged employee misconduct, (ii) make efforts to conduct further inquiries into information that is available or that comes to light during an investigation, and (iii) make reasonable and honest efforts to ensure that the information collected and used for an investigation report is true. 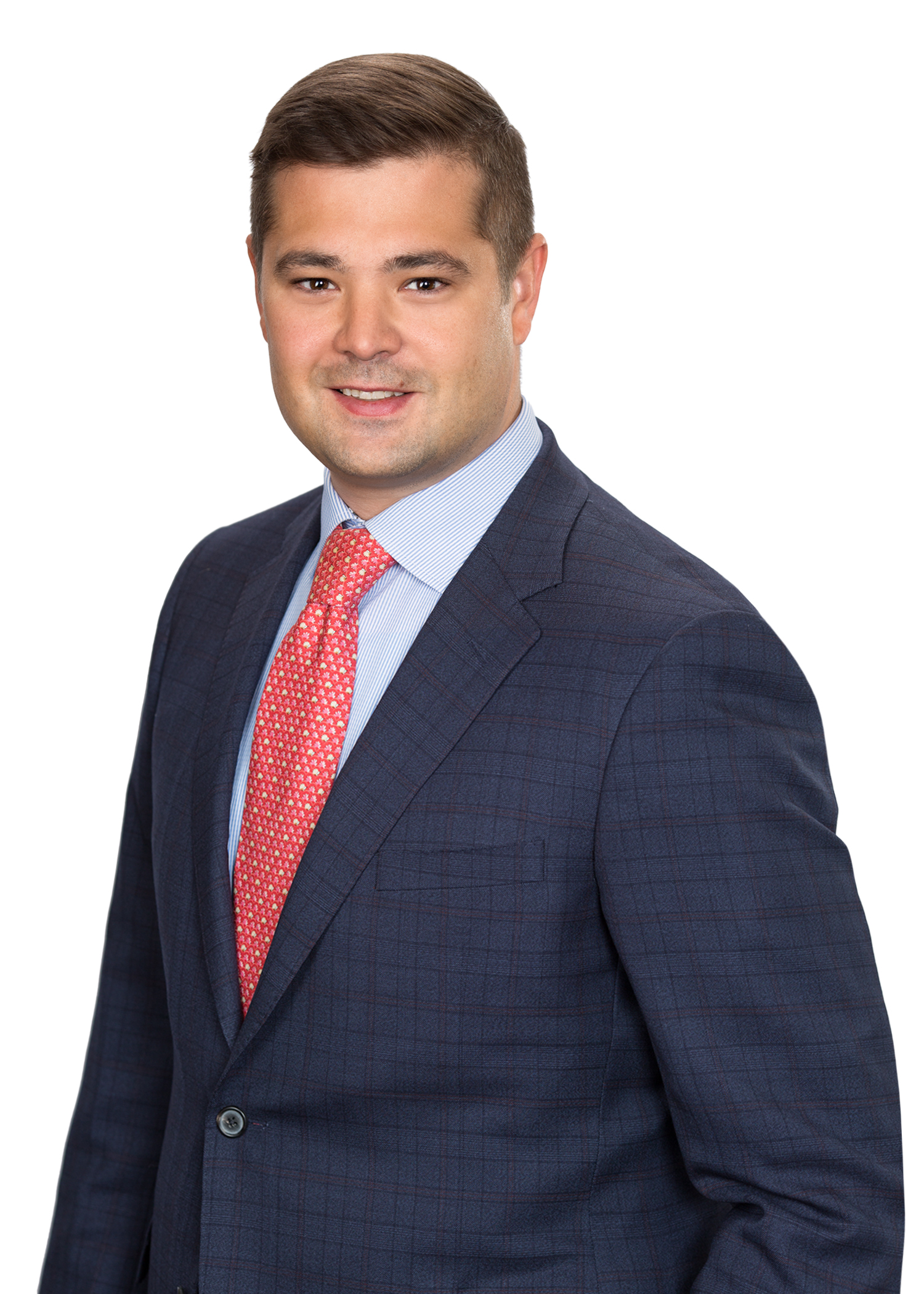