Ultimately, the Ontario Court of Appeal concluded that the independent contractor, in this case, could expect and was entitled to expect that the company engaging his services would only exercise its right to terminate the service agreements in good faith.  Even where the agreements provided an “unfettered right” to do so.

The defendant/appellant company engaged a consultant to provide technological consulting services to one of the company’s customers for the duration of a six-month project.  The consultant agreed to provide services on a full-time basis pursuant to an independent contractor agreement (“ICA”), and, as a result, resigned from his permanent, full-time employment.

The consultant had an old criminal record, which he disclosed

The company had an agreement with its customer that it would not send any consultant who had a criminal record, except with the customer’s direct approval.

The next day, he began working at the client’s workplace.  A month later, when the results of his background check were made available, the client requested that the company remove the consultant.  The company did so.  In response, the consultant asked to be considered for other roles.

The ICA provided an “unfettered right” to terminate the relationship

The company terminated his ICA, relying on his criminal record and on the following termination provision in the ICA:

This Agreement and its Term shall terminate upon the earlier occurrence of:

1. [The company], at their sole discretion, determines the consultant’s work quality to be sub-standard.

2. [The company’s] project with customer gets cancelled, experiences reduced or altered scope and/or timeline.

3. [The Company determines that it is in [the company’s] best interest to replace the consultant for any reason.

4. Immediately, upon written notice from [the company], for any breach of this Agreement by the consultant.

The consultant was successful at summary judgement.

Following the termination, the consultant commenced an action against the company for breach of the ICA, claiming the full amount that he would have been paid had he completed the ICA.  Both parties moved for summary judgment. The consultant was successful.

The motion judge, among other things, made the following findings:

1.     The company breached the duty of good faith performance of contracts by failing to use the termination clause in good faith;

2.     In the alternative, the termination clause was void for vagueness;

Three issues were before the Ontario Court of Appeal:

1.     Whether the motion judge made errors of law in his approach to the interpretation of the termination clause of the ICA.

2.     Whether the motion judge erred in finding that the company was entitled to terminate the ICA, but that it did not do so in good faith.

3.     Whether the motion judge erred in law in finding the ICA was a fixed term contract, and by applying the principle from Howard v. Benson.

The Ontario Court of Appeal dismissed the appeal for the following reasons:

·        The motion judge did not make an error in concluding that the company breached its obligation to perform the ICA in good faith by terminating it – under the termination provision – on the basis of the consultant’s criminal record, without trying to secure the customer’s agreement to continue the project, and by not offering the consultant any other consulting project.

·        There was no basis to interfere with the finding that the ICA was a fixed-term contract and the motion judge was not unreasonable in concluding that neither the minor contractual flexibility in the commencement and end dates of the ICA, nor the possibility that the project could be discontinued, make the ICA a contract of indefinite duration.

·        The motion judge did not err in applying Benson or in awarding damages based on the balance of the term of the contract with no duty to mitigate.

·        Although the ICA did not provide for what damages would flow from a failure to terminate in good faith, based on the specific terms and circumstances of the ICA, the Court inferred that the parties intended that if the power to terminate was not exercised in good faith, then damages for breach would be based on the wages owed for the remaining term of the ICA, without a duty to mitigate.

This case is a reminder to be aware of the exercise of discretionary powers under a contract, and the potential consequences of the same. Stipulating reasonable notice periods, including terms that are relevant to a party’s reasonable expectations, and defining the limits of parties’ discretionary powers, may help to avoid such disputes. 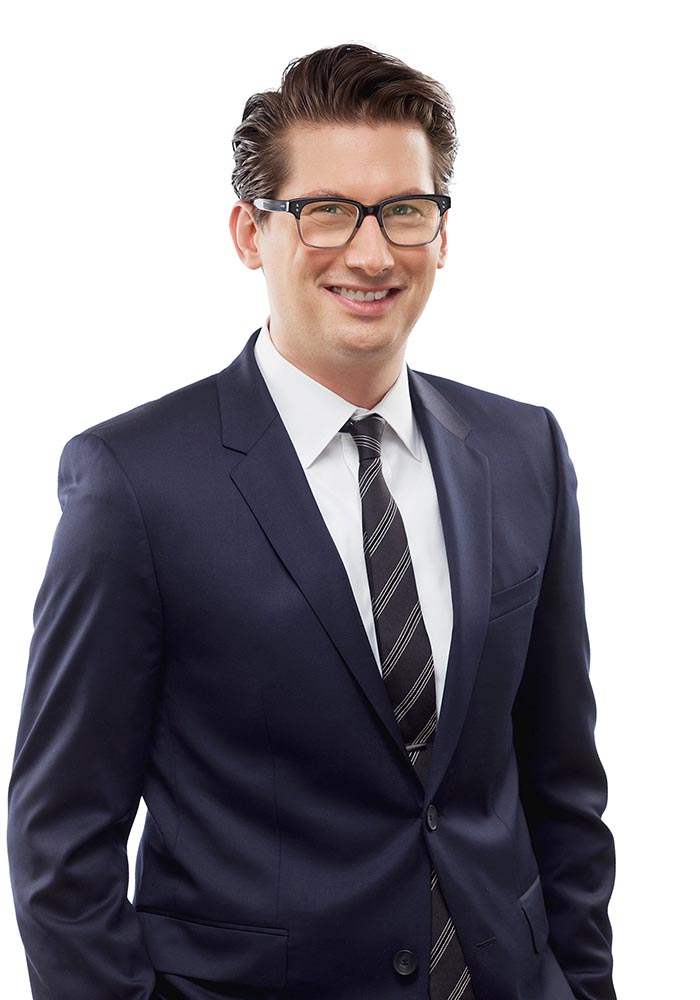