Managing Marijuana in the Workplace

The Federal Government is expected to legalize recreational marijuana before the end of this year’s summer season. Many employers are concerned about the impact of this legislative change on the health and safety of their workplaces. Concerned employers may find some solace knowing that the Ontario Human Rights Tribunal (the “Tribunal”) in Aitchison v L&L Painting and Decorating Ltd., 2018 HRTO 238, recently found that an employer had not discriminated against an employee when it terminated his employment for smoking marijuana while at work. The Tribunal helpfully noted that employees do not have an absolute right to smoke marijuana at work regardless of whether it is used for medicinal purposes.

The employer, L&L Painting and Decorating Ltd. is a commercial contractor involved in the restoration of high-rise buildings (the “Respondent”). The applicant, Mr. Aitchison, had worked for the Respondent as a seasonal painter from 2011 until the termination of his employment in 2015. Part of his duties as a seasonal painter required him to perform work on a swing stage, suspended on the outside of a building, 37 floors above the ground.

Use of Marijuana in the Workplace

Mr. Aitchison suffered from a degenerative disc disease as a result of an accident that pre-dated his employment with the Respondent. To manage his chronic pain caused by the disease, Mr. Aitchison smoked marijuana while at work. Even when his duties required him to perform work on the 37th floor, he had continued to self-medicate on his breaks by smoking marijuana while sitting alone on the swing stage, suspended on the outside of the building. In his application to the Tribunal, Mr. Aitchison alleged that his supervisor had permitted him to smoke marijuana on his breaks, away from other crew members.

Yet, in June 2015, after observing Mr. Aitchison sitting alone on the swing stage, untethered, not wearing a hard hat and smoking marijuana, the supervisor contacted the company’s owner and, with his authorization, sent Mr. Aitchison home in accordance with the Respondent’s “zero tolerance” policy (the “Policy”). The Policy required an intoxicated worker to be removed from the jobsite.

Zero Tolerance Policies. When implementing a “zero tolerance” workplace policy, employers should ensure that the policy is not applied in a mechanical fashion that individual circumstances are taken into consideration and that the policy: 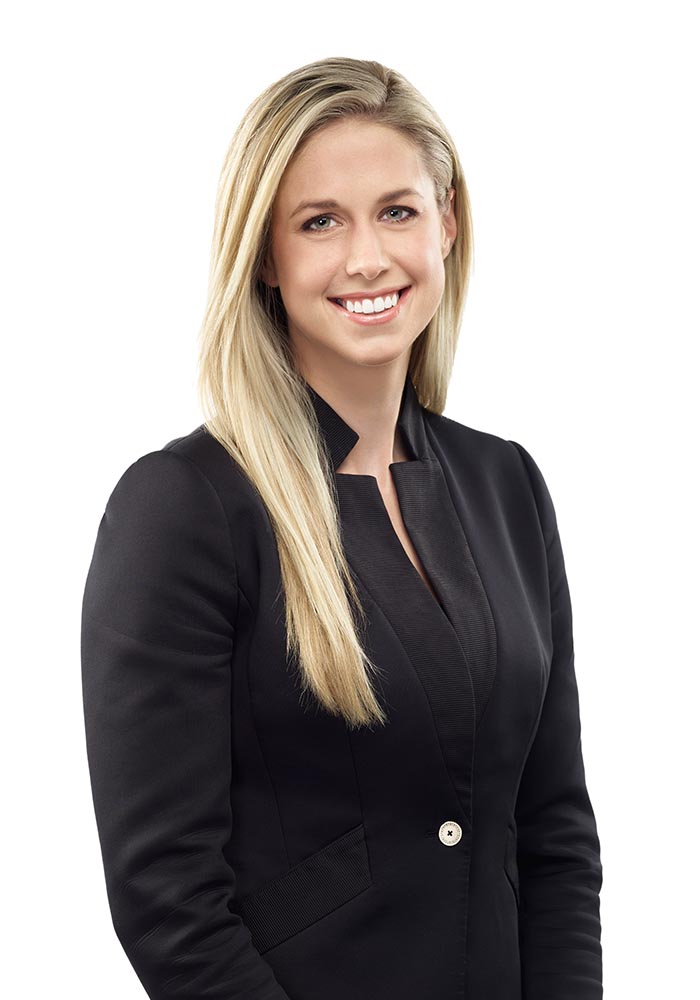