In Hawkes v Max Aicher (North America) Limited (2021 ONSC 4290), the Divisional Court of Ontario overturned an Ontario Labour Relations Board (“OLRB”) decision, wherein the OLRB determined that a severed employee was not entitled to severance pay from his former employer.

Section 3 of the ESA provides:

To whom Act applies

3 (1) Subject to subsections (2) to (5), the employment standards set out in this Act apply with respect to an employee and his or her employer if,

(a) the employee’s work is to be performed in Ontario; or

Section 64 of the ESA provides:

(a) the severance occurred because of a permanent discontinuance of all or part of the employer’s business at an establishment and the employee is one of 50 or more employees who have their employment relationship severed within a six-month period as a result; or

(2) For the purposes of subsection (1), an employer shall be considered to have a payroll of $2.5 million or more if,

(a) the total wages earned by all of the employer’s employees in the four weeks that ended with the last day of the last pay period completed prior to the severance of an employee’s employment, when multiplied by 13, was $2.5 million or more; or

(b) the total wages earned by all of the employer’s employees in the last or second-last fiscal year of the employer prior to the severance of an employee’s employment was $2.5 million or more.

The Original Complaint and the OLRB Decision

Following the employee’s termination in 2015, he filed a complaint with the Ministry of Labour alleging that he was entitled to termination, vacation and severance pay. The Employment Standards Officer eventually determined that he was entitled to termination and vacation pay, but not severance pay, on the basis that the employee did not meet the requirements as set out in section 64 of the ESA. That is, the employer did not have a payroll of $2.5 million or more. Specifically, the Employment Standards Officer only considered salaries under Ontario jurisdiction.

The employee subsequently applied to have this decision reviewed by the OLRB. The employee submitted that the employer’s global payroll exceeded that of the $2.5 million threshold.[1] The OLRB decision affirmed that global payroll was excluded from the section 64 calculation and noted that section 64 was to be interpreted within the limits of section 3(1). Moreover, the Board determined that the Superior Court’s decision in Paquette v. Quadraspec Inc. (2014 ONSC 2431), which held that an employer's national payroll must be considered under s. 64, was factually distinguishable.

The Divisional Court approached the OLRB’s decision on the basis of three considerations upon which the OLRB relied:

The Divisional Court disagreed with the OLRB’s reasoning that the legislature must have intended to limit the obligation to pay severance pay to Ontario payroll. The OLRB cited the limiting of various employment standards in the ESA to employees who’s work is performed in Ontario (or is a continuation of work when performed outside of Ontario). The Divisional Court stated:

[27] I consider this reasoning to be illogical. First, when interpreting a statute, ordinarily the inclusion of words of limitation in one part of the act and not in another is seen as deliberate and meaningful. The Board's approach turns this common sense proposition on its head. It treats the inclusion of the words "in Ontario" in s. 3 in relation to work and their exclusion in s. 64 in reference to payroll as meaningless. In addition, the Board's view that it does not make sense to presume that provincial legislation would define payroll to include wages outside Ontario is itself illogical. On the contrary, it makes perfect sense for the legislature to limit the right to severance pay to employees who perform work in Ontario, while exempting small employers from paying severance on the basis of their overall payroll, in and outside Ontario. It is hard to imagine how Ontario could, or why Ontario would, legislate entitlement to severance with respect to work performed outside Ontario; but it is easy to understand why Ontario would base the requirement to pay severance on the size of the payroll of an employer both within and outside the province.

[33] While the Board was not bound by Paquette, it should have given it serious consideration, particularly in light of its careful analysis. Instead, the Board distinguished it on two grounds, one trivial and the other erroneous. As I noted, the Board first said that Paquette was factually different. By this, the Board could only have been referring to the fact that the total payroll of the employer in Paquette included wages paid in Quebec, while here the total payroll includes wages paid in Europe. This distinction does not rise to the level of principle. Ontario has no greater legislative authority outside Ontario but within Canada than it does in Europe…

[34] Second, the Board's assertion that Paquette did not address the interaction of s. 3(1) and s. 64 of the ESA is wrong. Kane J. set out the language of s. 3(1), noted that it is directed to Ontario-based employment, and agreed that the Board is only given authority to award severance pay for employment in Ontario. Nonetheless, he said, "this does not address the matter covered by s. 64 ... [which] does not concern, nor is it directed at, requirements placed upon employers by and in other jurisdictions."…As Kane J. explained, s. 64 does not place requirements on employers in other jurisdictions.

While the OLRB determined that, for the purposes of their review, the employer in Ontario and their “parent” corporation headquartered Germany were related under section 4 of the ESA, further questions may arise as to whether payrolls of parent corporations or subsidiary corporations are to be included in the determination of payroll.

Nevertheless, moving forward, employers must take note of their global payroll, not limited solely to Ontario, when considering calculations for the purpose of determining severance pay under the ESA.

[1] The employer is a wholly owned subsidiary of a corporation headquartered in Germany. For the purposes of the OLRB decision, the OLRB surmised that the Ontario employer and corporation in Germany were related businesses pursuant to section 4 of the ESA. 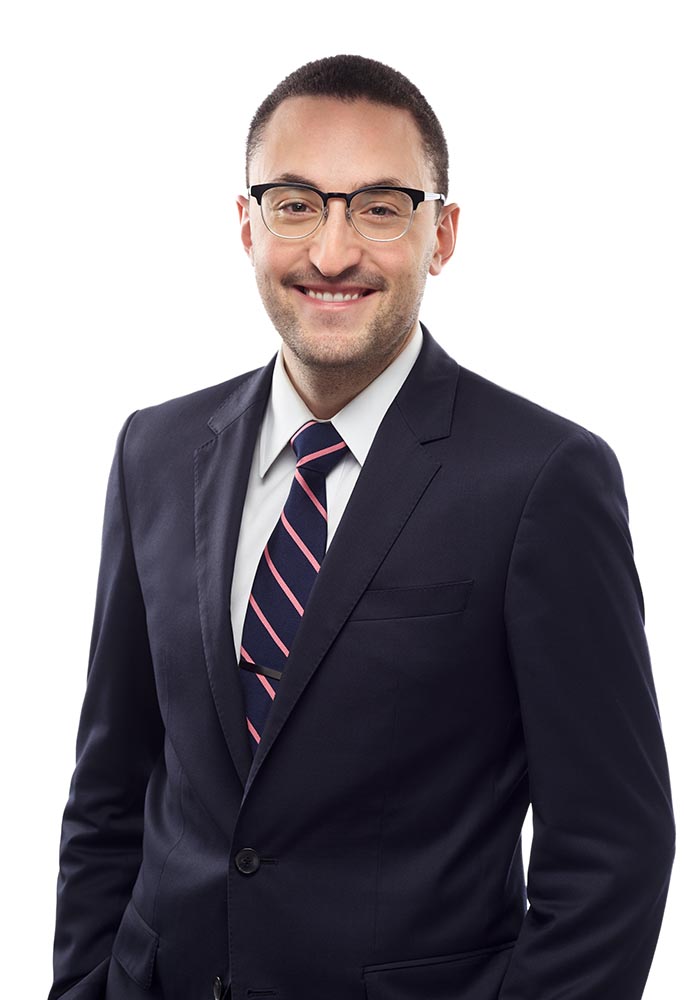