As previously reported, Bill 148, the Fair Workplaces, Better Jobs Act, 2017 became law on November 22, 2017. One of the most publicized aspects of Bill 148 was increasing Ontario minimum wage from $11.60 to $14, followed by a subsequent increase to $15 on January 1, 2019. In addition to increased minimum wage, Bill 148 implemented several labour reforms, such as increased vacation entitlements, increased entitlement to parental leave, paid emergency leave, and equal pay for part-time for contract and temporary employees.

The Ontario government has recently announced that it will indefinitely postpone a planned increase to minimum wage to $15. Premier Doug Ford has also recently indicated that his government will be “scrapping” Bill 148. This will impact many Ontario employers who implemented significant changes to their practices in order to abide by the requirements of Bill 148.

Specifics of Ford’s intent to repeal Bill 148 have yet to be released. We will update you periodically on any announcement made by the Ontario government with respect to legislative changes. If you have any questions relating to this topic, please do not hesitate to contact a lawyer in our Labour and Employment group. 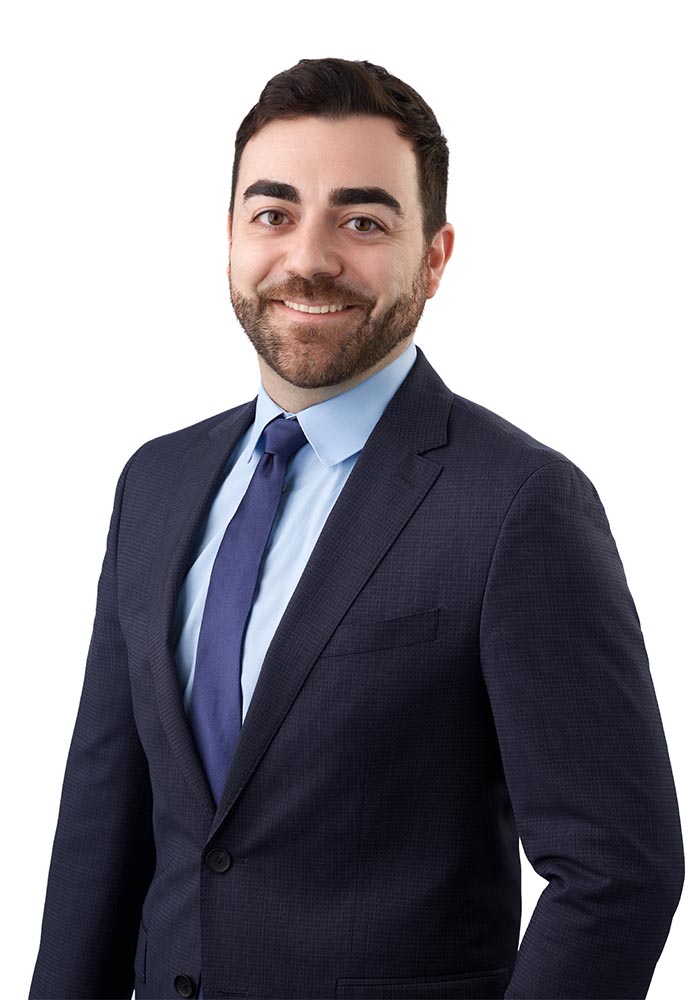