Beyond the Final Report: Government of Ontario charts its own course following the Changing Workplaces Review

Last week, we reported on the Government of Ontario’s release of the Changing Workplaces Review Final Report, which comprehensively reviewed Ontario’s Employment Standards Act, 2000 (the “ESA”) and Labour Relations Act, 1995 (the “LRA”). Today, the Government of Ontario announced its intention to introduce The Fair Workplace, Better Jobs Act, 2017 in response to the 173 recommendations provided by the Final Report.

The Government of Ontario has also opted to include several significant recommendations from the Final Report, including:

Should the proposed legislation pass, as it is expected to, most of the revisions to the ESA will become effective January 1, 2018.  All revisions to the LRA will come into effect six months after the Act comes into force.

The Government of Ontario is expected to introduce the final legislation in the coming months and we will continue to report on its development through the legislature. If you have any questions about The Fair Workplace, Better Jobs Act, 2017 and how it will impact your workplace, do not hesitate to contact Tim Lawson, Matt Demeo, Sean Porter, or any lawyer in our Ontario Labour and Employment Law group. 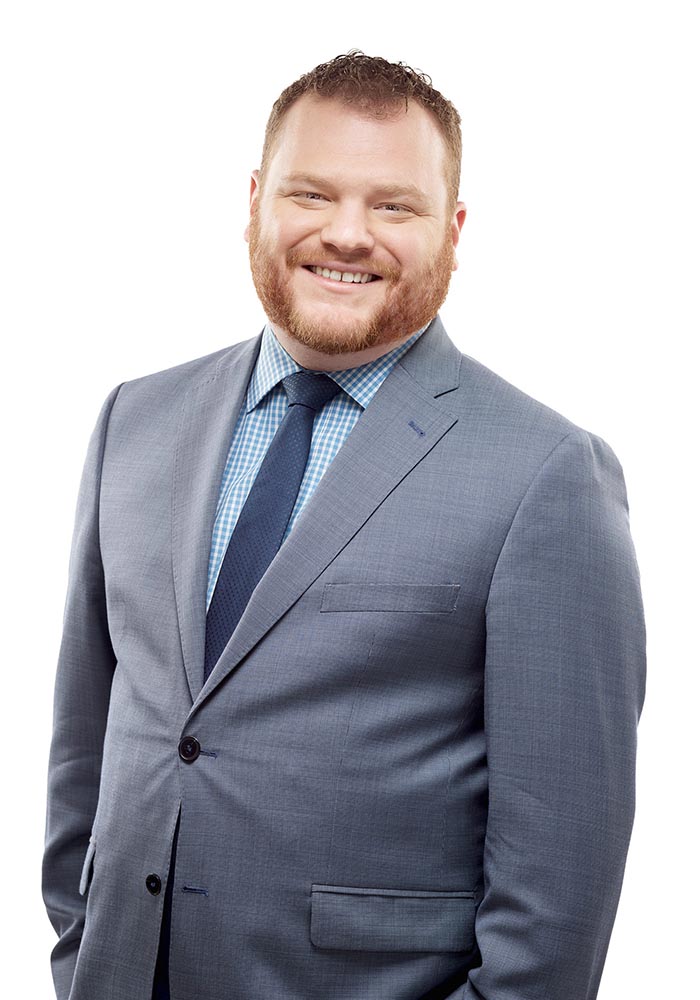