Employers concerned about whether employees can make workers’ compensation claims for mental disorders as a result of COVID-19 can take some guidance from a recent decision of the WorkSafeBC Review Division.

Section 135 of British Columbia’s Workers Compensation Act (the “Act”) provides that a worker may receive compensation for a mental disorder where it is either a reaction to one or more traumatic events arising out of and in the course of a worker’s employment, or predominantly caused by a significant work related stressor or a cumulative series of significant work-related stressors. In Review Reference #R0269567, WorkSafeBC’s Review Division considered whether a mental disorder allegedly arising from the impacts of COVID-19 on the worker’s work environment was compensable.

The worker, who was employed in food service at a correctional institute, stated that she developed a mental disorder due to work events that occurred from April 2020 to July 2020. In April 2020, the worker’s workplace was affected by an outbreak of COVID-19. She and her co-workers had to isolate for two weeks because of the potential COVID-19 exposure. The worker said that, despite the isolation requirement, her supervisor asked her to work during this time. This upset the worker. Due to the outbreak of COVID-19, the correctional institute entered a lockdown that lasted about three months. This increased the workload and job duties of the food service employees. Usually, inmates of the correctional institute would assist in the kitchen. Due to the outbreak, however, the inmates were not allowed to assist, resulting in significant staffing shortages. The worker said that (i) her workload increased and her routine changed on a daily basis, (ii) she had to work strenuously to keep up, (iii) there was little time for breaks; and (iv) she and other staff were not allowed to take vacation days. In the worker’s view, her supervisor did not take appropriate action to lessen the workload.

The worker filed a claim with the Workers’ Compensation Board (the “Board”), which operates as WorkSafeBC, for compensation of a mental disorder that she attributed to these work events. The Board disallowed the worker’s claim. The worker requested a review of the decision.

After considering the submissions of the worker and employer, the Review Division confirmed the Board’s decision. In applying section 135 of the Act, the Review Division was guided by Policy item C3-24.00, which outlines five factors to be considered in determining whether a worker has an acceptable mental disorder claim:

Next, the Review Division turned its attention to the third factor, guided by Interim Practice Directive C3-3, Mental Disorder Claims, which provides that an employer has the prerogative to make decisions regarding the management of the employment relationship, although this does not mean that decisions can be communicated in any fashion. The fact that decisions of the employer were communicated in a manner that was upsetting to the worker is not determinative. Heated exchanges or emotional conflict at work over matters such as discipline, performance or the assignment of duties are not uncommon. Overall, it should be considered whether the conduct of the person communicating the decision of the employer was in some way abusive or threatening. 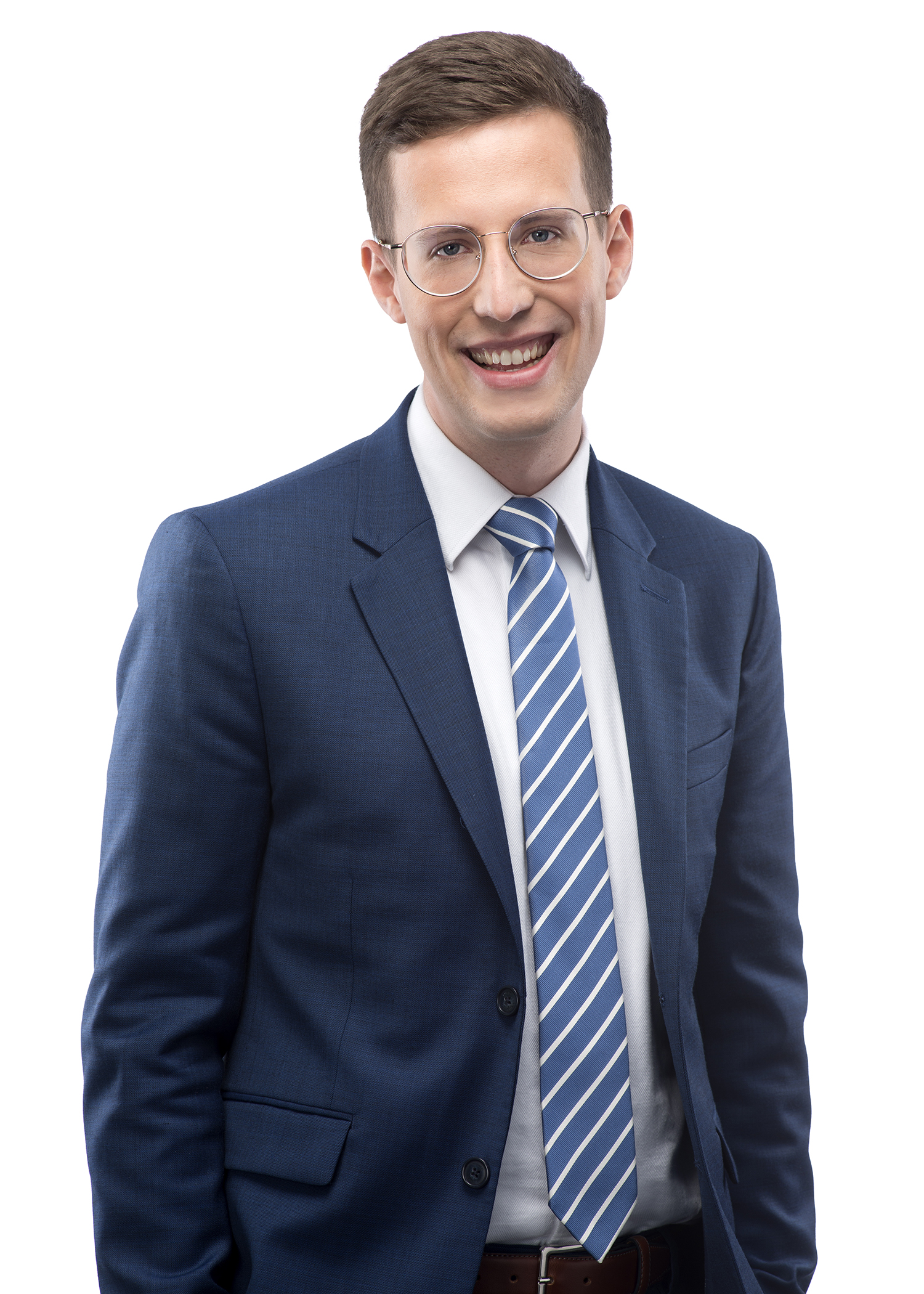