On November 4, 2022, arbitrator Pierre Laplante rendered a decision in the case of Syndicat canadien de la fonction publique, section locale 4333 et Services de quai Fagen inc (terminal Sorel-Tracy)[1]. This decision contains several passages of interest to employers with unionized workplaces, including on the right to proceed with an administrative suspension without pay for the purpose of an investigation, the starting point for the imposition of a disciplinary measure, and the binding nature for the arbitration tribunal of a zero tolerance policy with respect to alcohol and drug use for employees in high-risk positions.

This case deals with the dismissal of a forklift operator with more than 7 years of seniority with the employer, a private port specializing in the receipt and shipment of steel cargo, on the grounds that he had been working under the influence of alcohol.

On February 1, 2021, during a meeting between the employee and the terminal manager, the latter smelled a strong odor of alcohol. When questioned about his alcohol use, the employee denied any consumption. However, tests for alcohol and drugs were positive for alcohol consumption.

On February 26, 2021, the employer informed the employee that he had violated the policy prohibiting the use of alcohol and drugs in the workplace, that this constituted gross misconduct that warranted his termination. On March 9, 2021, the union filed a grievance challenging the employee's termination and alleging that it was unfair and unlawful.

For the reasons set out below, among others, the arbitrator denied the grievance and upheld the employee's dismissal.

The right to an administrative suspension for investigation without pay

Some twenty days elapsed between the suspension and the conclusion of the investigation. This delay is not abnormal, especially considering the importance of the decision to be made in light of the misconduct committed. Thus, in fact, the employee was dismissed on February 26, 2021 after having been suspended for investigation purposes on February 2, 2021. Thus, in accordance with the established case law in this regard, the arbitration tribunal confirmed that the time limit for imposing a disciplinary measure only begins to run from the time the employer has been able to complete all the steps related to its investigation process.

This decision is interesting in that it analyzes the applicability of Cabiakman v. Industrial Alliance Life Insurance Co., 2004 SCC 55[2] (hereinafter "Cabiakman") to collective labour relations. This decision of the Supreme Court of Canada indicated that the power of administrative suspension does not entail the right to suspend wages.

In the arbitrator's opinion, the Cabiakman decision implies the presence of a third party, i.e. the person affected by the fraud, whereas in labour law there are only two parties, i.e. the employer and the union. Considering the very different factual situations between Cabiakman and the case before him, the arbitrator concluded that the principles of this decision regarding suspension for investigation without pay were not applicable.

While some arbitrators have taken the view that this case does not generally apply to collective labour relations[3], others are of the opinion that they can be guided by the principle articulated by the Supreme Court whereby suspension should generally be imposed with pay, subject to exceptional cases[4]. While the law to this effect remains unclear at this time, this decision by arbitrator Laplante adds to the body of case law supporting the notion that an employer may impose an administrative suspension for the purpose of an investigation without pay, and that the Cabiakman decision does not apply to collective labour relations.

In this regard, the arbitrator reiterates that, as a general rule, the computation of time limits for taking disciplinary action does not begin with the mere knowledge of the facts, but only when the employer has completed its investigation and is satisfied that it has all the relevant information to make an informed decision. However, the parties used the wording "acknowledgement of the infraction" in the applicable collective agreement to begin the calculation of the 20 days to communicate any disciplinary sanction to the employee, and not the expression "knowledge of the facts".

According to the arbitrator, acknowledgement implies a decision, a unilateral act on the part of the employer. Rather, knowledge is the understanding that an employer would gain from a given fact. Thus, this implies that the 20-day time limit does not begin to run until the employer decides that the analysis of a situation authorizes it to conclude that a rule has been transgressed.

In this case, it was from the moment the employer became convinced that the employee had reported to work under the influence of alcohol, i.e. on February 19, 2021, when it received the report of the medical expert in substance abuse. The arbitrator is therefore of the opinion that the employer imposed the disciplinary measure within the time limits provided for in the collective agreement. This decision therefore confirms that the time limits for imposing discipline do not begin to run until the end of the investigation, and that the wording used in the collective agreement in this case did not have the effect of changing this principle.

The arbitrator was of the opinion that the alcohol and drug policy adopted by the employer was not, in and of itself, unreasonable. The policy provides, among other things, that an employee may be dismissed if he or she reports to work while intoxicated or under the influence of alcohol. The employee was aware of this policy and it was explained to him during training sessions he was asked to attend with his co-workers.

It was held that the position of stevedore and forklift operator is a high risk position and that these employees operate in a high risk work environment. This justifies the policy adopted by the employer with respect to the use of alcohol and drugs in the workplace.

The arbitrator noted that any form of automatism in the imposition of discipline is not binding on an arbitration tribunal. In this case, the letter of dismissal refers to misconduct, the seriousness of the misconduct, the employer's policy and that the said serious misconduct irreparably broke the bond of trust. The arbitrator thus indicated that the employer had taken into account its alcohol and drug policy, but also the circumstances of the case in order to proceed with the dismissal.

In sum, while the arbitrator noted that a policy could not bind an arbitration tribunal in determining whether a sanction was fair and reasonable, the fact that the employee had violated a policy that was justified by his duties and work environment could lead to a permanent breach of trust.

The fairness of the sanction

In addition to providing an interesting analysis of the starting point for calculating the time limit for imposing a disciplinary measure and the binding nature of a zero tolerance policy with respect to alcohol consumption in the workplace for employees in high-risk positions, this decision is in line with several arbitration rulings to the effect that the Cabiakman decision cannot be applied in matters of collective labour relations. 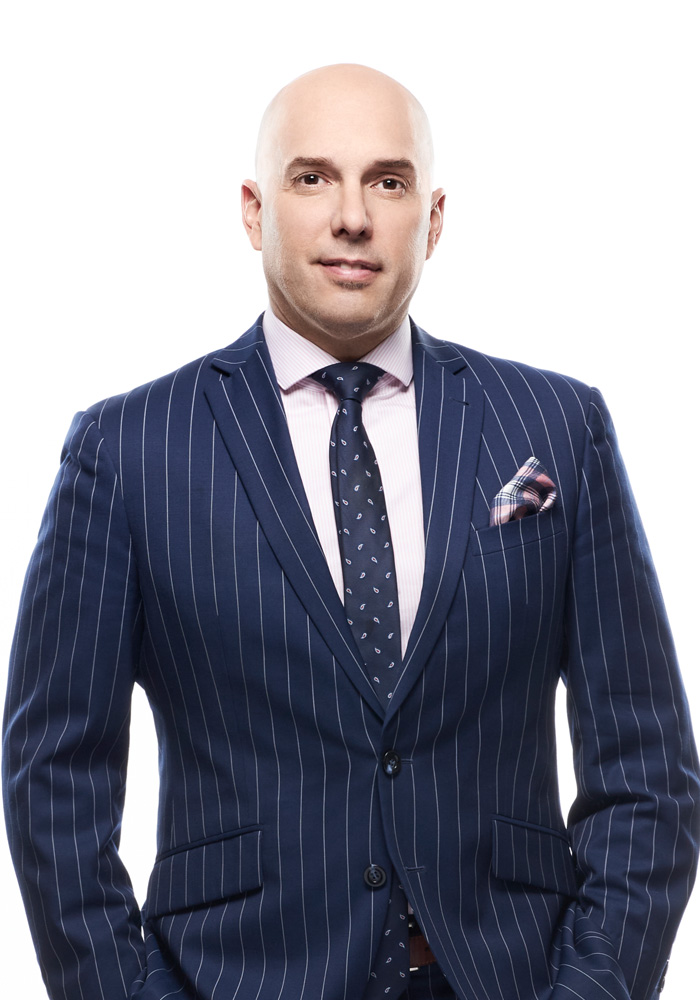 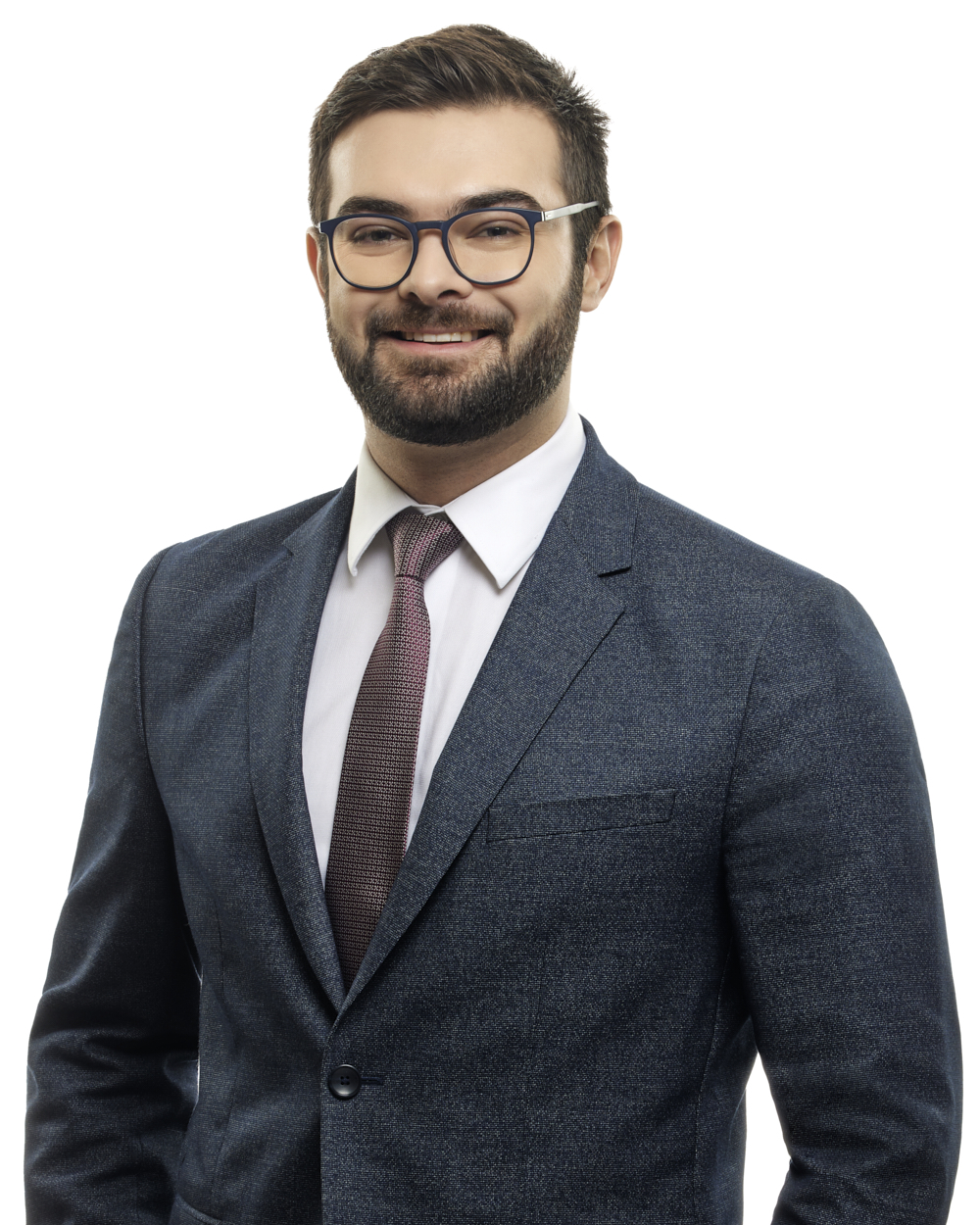