In Cottrill v. Utopia Day Spas and Salons Ltd.,[1]a recent decision of the British Columbia Court of Appeal, the Court set aside an award of $15,000 in aggravated damages to a wrongfully dismissed employee on the basis that “there was no evidence that the manner of dismissal caused the respondent mental distress beyond that caused by the dismissal itself.”

At trial, the plaintiff, Jennifer Cottrill, sought damages for wrongful dismissal against her employer, Utopia Day Spas and Salons Ltd. (“Utopia”). Ms. Cottrill had worked for Utopia for a decade when, in January 2015, the company became concerned with her job performance. Two members of senior management then met with Ms. Cottrill and gave her a letter stating that she had three months to improve her performance or she would be terminated from employment. Three months later, Ms. Cottrill was in fact terminated for the alleged performance deficiencies.

The British Columbia Supreme Court agreed with Ms. Cottrill that Utopia did not have cause to terminate her, and that dismissal was not a just and proportionate response to her alleged performance issues.[2] The trial judge found that Utopia had unreasonably sought to hold Ms. Cottrill to performance standards which it had not previously required her to meet, failed to provide her with a fair and reasonable assessment of her performance, and gave no meaningful attention to the improvement they said they were looking for. The trial judge ultimately awarded Ms. Cottrill the 8 weeks’ severance pay she was entitled to pursuant to the termination provisions of her employment contract, as well as $15,000 in aggravated damages for bad faith in the manner of dismissal. The trial judge reasoned that “the events clearly had a profound effect on the plaintiff” because amongst other things, she cried, “went numb,” and had to leave work early on one occasion because she was so upset.

Utopia subsequently appealed, arguing that the trial judge erred in awarding mental distress damages “in the absence of any evidence of actual harm.” Utopia contended that the degree of mental suffering caused by the dismissal was not sufficient to warrant compensation. The British Columbia Court of Appeal agreed with the company and overturned the lower court’s $15,000 mental distress award. Justice Goepel of the Court of Appeal observed that there was no evidence from the plaintiff, family members, friends, physicians, or other experts regarding Ms. Cottrill’s mental state following her termination. Although such evidence is not strictly required for mental distress damages to be awarded, Justice Goepel found that the absence of any evidentiary foundation showing “serious and prolonged disruption that transcends ordinary emotional upset or distress” was fatal to the plaintiff’s claim for aggravated damages in this case.

Cottrill v. Utopia Day Spas and Salons Ltd. reaffirms that unfairness and hurt feelings alone should seldom warrant an award for aggravated or “mental distress” damages resulting from the termination of employment. While employers can continue to take comfort in the fact that normal distress resulting from dismissal should not be compensable, it is important to be mindful of the significant liability that can arise from high-handed, bad faith, and unduly insensitive conduct in the manner of dismissal. If a terminated employee is able to prove mental distress, which was not the case in Cottrill, a trial judge could order the employer to pay substantial damages.

If you have any questions about risky terminations, performance management, and mental health, please do not hesitate to contact one of the members of our Labour & Employment group. 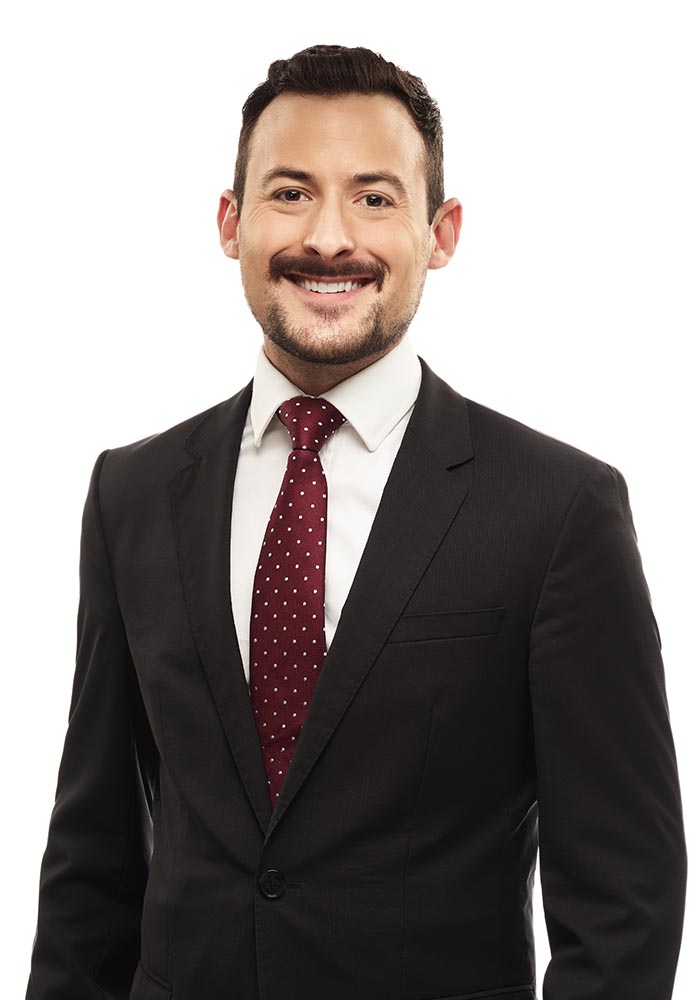 May 28, 2020
Patrick Williams Transportation and Logistics