In Kebede v. SGS Canada Inc., 2019 AHRC 3, the Alberta Human Rights Tribunal (the “Tribunal”) recently dismissed a portion of a human rights complaint on the grounds that the issue was already decided by the Alberta Workers’ Compensation Board (“WCB”).

The Complainant filed a human rights complaint asserting, among other things, that he suffered racially-based harassment and discrimination during the course of his employment with SGS Canada Inc. (“SGS”).

SGS sought the dismissal of the human rights complaint on the basis of the WCB’s denial of the Complainant’s WCB claim.

The Tribunal found that it could exercise its discretion to dismiss a portion of the complaint on the basis of issue estoppel as it found that:

This decision serves as a useful reminder of the Alberta Human Rights Commission’s powers under s.22 of the Alberta Human Rights Act to, at any time, refuse to accept a complaint on the basis that the complaint is one that: (i) could or should more appropriately be dealt with; (ii) has already been dealt with; or (iii) is scheduled to be heard; in another forum or under another Act.

This provision of the Alberta Human Rights Act may be particularly helpful to employers given the current delay in Alberta human rights matters proceeding to a hearing and the likelihood that another forum will issue a decision well in advance of an adjudication of the human rights matter. Further, dual proceedings may become more frequent given the increasing overlap between WCB and human rights matters, the increase in harassment related concerns in the workplace, and the added jurisdiction of Alberta Occupational Health and Safety over harassment in the workplace. 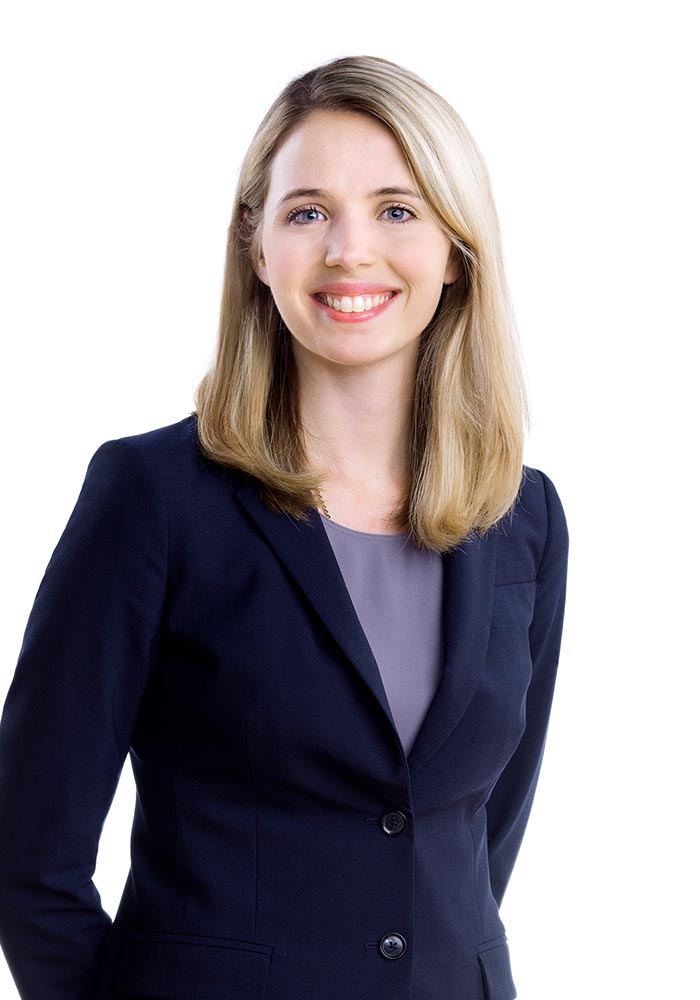