On November 12, 2021, the Chief of the Commission and Tribunals (the “Chief”) in Alberta issued a decision in favour of a mandatory mask policy, which decision provides guidance for employers on assessing human rights requested accommodations in relation to COVID-19 restrictions - Pelletier v 1226309 Alberta Ltd. o/a Community Natural Foods, 2021 AHRC 192.

This complaint was based on the complainant’s refusal to wear a mask for both, as alleged, disability and religious reasons. While both aspects of the complaint were denied the decision provides helpful guidance to employers, in particular, on human rights exemption requests on the basis of religion.

In short summary, this decision demonstrates that religious based challenges to a mask or vaccination policy will likely be construed narrowly for human rights purposes. An individual must provide a sufficient objective basis to establish that the belief is a tenet of a religious faith, and that it is a fundamental or important part of expressing that faith in order to be protected under human rights legislation. The below summary provides further guidance for employers with regard to managing these requests.

On January 31, 2021, a shopper (“Mr. Pelletier”) entered a grocery store but refused to wear a mask, claiming he was “medically exempt” from wearing a face mask. Additionally, he alleged that wearing a face mask infringed upon his religious beliefs. The grocery store denied him entry citing a policy that all persons over the age of 2 years old entering the store were required to wear a face mask. There were no exemptions. Individuals who could not wear a face mask due to, for example, medical reasons, or who chose not to wear a mask, were offered alternatives, such as online shopping, home delivery, curbside pick up, or use of a personal shopper. Mr. Pelletier filed a complaint against the grocery store alleging discrimination on the basis of religion and disability.

In considering the complaint, the Chief held that the complainant had not provided sufficient information or argument that there was a reasonable basis for his complaint to proceed to a full hearing and therefore the complaint was dismissed.

First, the Chief considered the claim of discrimination on the basis of disability. The Chief found that the note provided from his physician that read: “The above named patient, David Pelletier is medically exempt from wearing a mask due to a medical condition” was insufficient. The Chief indicated he was not suggesting that in order to seek accommodation a “comprehensive medical report” was required. However, in the context of filing a human rights complaint, there had to be more information provided than the note in this case. As an example, the Chief indicated that the following information would be useful:

(a) Information that certifies that the individual has been diagnosed with a disability;

(b) The nature of the disability (not diagnosis);

(c) The nature and scope of the restrictions that flow from the disability; and

(d) The accommodations that the individual requires.

Second, the Chief considered the question of discrimination on the ground of religious beliefs and found that the complainant provided insufficient information to support his claim.

In coming to his decision, the Chief referenced The Worker v. The District Managers, 2021 BCHRT 41, which we previously wrote about.

The Chief noted that Mr. Pelletier did not identify what religion or faith tradition he followed and, rather, simply referenced passages from two books of the Bible that did not appear to relate to a tenet or practice of not covering one’s face. The Chief accepted jurisprudence that a claim based on religious freedom does not require adherence to a “mainstream” religious faith, nor was it required that all persons of that faith share the same beliefs. However, the Chief noted that Mr. Pelletier did not explain how that belief was tied to any particular religion, how it was religious in nature, or how the requirement to cover his face restricted his ability to practice his religious faith.

Notably, the Chief established that an individual must do more than identify a particular belief, claim sincerely held, and claim that it is religious in nature. The individual must provide a sufficient objective basis to establish that the belief is a tenet of a religious faith and that it is a fundamental or important part of expressing that faith.

Assuming a prima facie case of discrimination, the Chief found that the grocery store’s actions were reasonable and justified for the following reasons:

(a) Based on the information given, there is no evidence that the respondent’s policy was adopted in bad faith, or that it had no legitimate business rationale.

(b) The grocery store’s policy provides for alternatives to in-store shopping for those who cannot, because of human rights grounds, wear a mask. 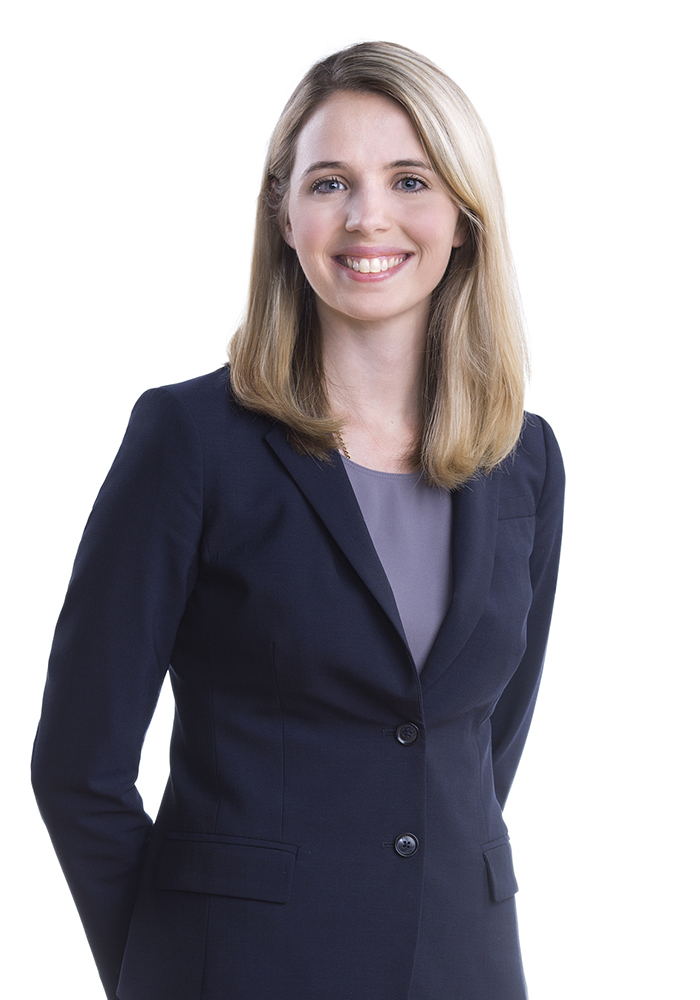 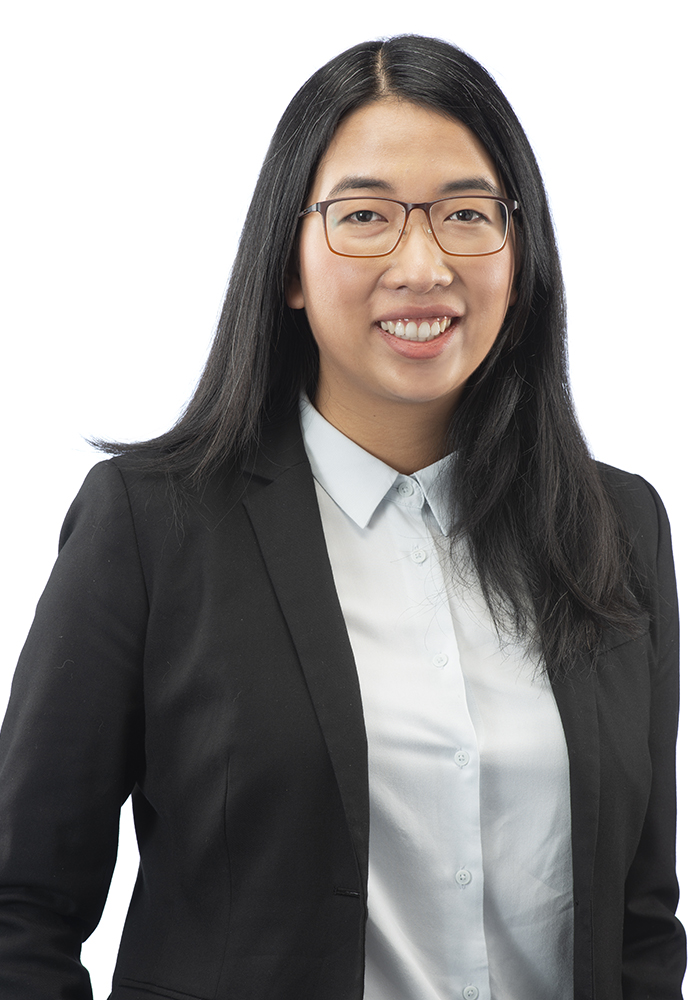