Who are the principals of class counsel?

In a class action, diverging opinions between a class representative and his lawyer can lead to delicate situations, especially when the outcome of the proceeding is at stake. In the recent case of Lépine c. Société canadienne des postes,[1] the Quebec Superior Court had to rule on an application to approve a settlement transaction filed by class counsel, supported by the defendant, but forcefully contested by the class representative.

Michel Lépine (“Lépine”) had bought some service from the Canada Post Corporation (“Canada Post”), consisting of free lifetime Internet access with the purchase of a CD-ROM. A month later, the free internet service was terminated. The same service was then offered to consumers, but at a price of $7.95 or $9.95 per month, depending on the options chosen by the subscribers.

Lépine filed an application for authorization to institute a class action against Canada Post and Cybersurf, the Internet service provider. The authorization was granted by the Quebec Superior Court. Similar proceedings were filed in Ontario and British Columbia, and subsequently settled.

In January 2015, class counsel transmitted to counsel for Canada Post a settlement agreement protocol. A verbal settlement was concluded between the parties through their respective counsel, subject to Court approval. According to the settlement, each class member would receive $175 upon presentation of a proof of purchase of the CD-ROM.

Class counsel and counsel for Canada Post sought approval of the settlement from the Court.

The Court first found that the settlement was valid. Even if the class representative did not approve the agreement, class counsel was duly authorized to enter into it and was never disavowed.

The Court then discussed the appropriateness of approving a settlement, in circumstances where the class representative contests it.

The Court acknowledged that Quebec case law had not directly addressed the question.[2] The Court reiterated that that class counsel represents all class members, including the representative, but that the best interest of the class as a whole remains the priority.[3] As such, the duty of loyalty of class counsel toward the entire class is what drove the proposed transaction, despite the opposition of the class representative, who will in any case be allowed to contest it, just like any other class member.

Drawing from the principles in Richard v. HMTQ[4], a common law decision from British Columbia, the Court concluded that opposition by the class representative does not preclude approval of a settlement.

In Lépine, the Court noted that article 590 of the Code of Civil Procedure gives Quebec courts discretion to rule on differences of opinion between class counsel and the representative. As such, in practice, when seeking Court approval of a transaction, class counsel is not in a conflict of interest, but acting in the interest of all class members. In this case, the Court found that the contestation by the class representative was frivolous and founded on an obvious misunderstanding of the procedures and of the complexity of the factual and legal issues.[5]

The Court approved the settlement, considering that (i) it was preceded by a settlement conference and negotiations by the parties in good faith, (ii) less favorable settlements were approved by other Canadian courts in similar cases (in Ontario and in British Columbia), and (iii) the proposed transaction was supported by a memorandum from experts on the matter. In the eyes of the Court, the proposed settlement was fair, reasonable, equitable, and in the best interest of the class members.

[3] Par. 34 of the commented decision (translated by author) 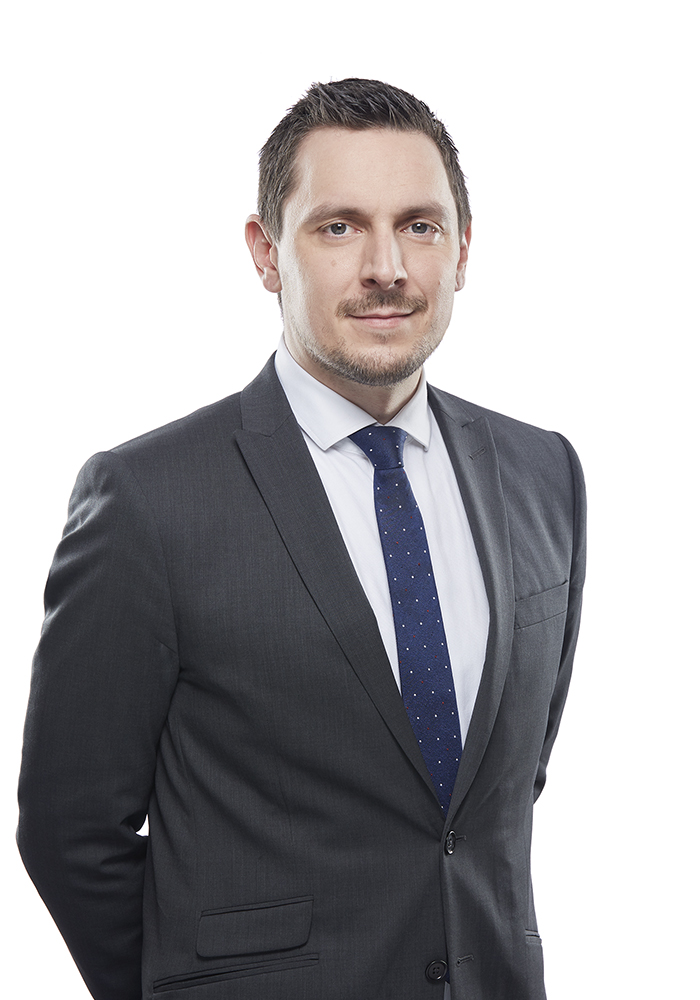