Last year we wrote [1] about the commencement of a class action lawsuit, Walter v Western Hockey League, taken against the Western Hockey League (WHL) and its umbrella organization, the Canadian Hockey League (CHL). This league also includes clubs in the American states of Oregon and Washington. In that post we discussed the admissibility of evidence and pre-certification disclosure in connection to two pre-certification decisions. In this post, we continue the saga with the recent decision [2] of the Alberta Court of Queen’s Bench wherein the representative plaintiffs seek to have their action certified in Alberta under the Class Proceedings Act [3].

In the present WHL action, the representative plaintiffs Lukas Walter, Travis McEvoy and Kyle O’Connor (the “Plaintiffs”), were former hockey players of the WHL. The Plaintiffs claim that during the time they played in the WHL, they were employees of the clubs and were therefore entitled to receive minimum wage payments in accordance with minimum wage legislation in the respective Canadian and US jurisdictions.

The various claims made by the Plaintiffs include: breach of employment contract; breach of contractual duties of honesty, good faith and fair dealing; breach of employment standards legislation in Canada and labour law statutes in the US; conspiracy, as well as negligence and unjust enrichment against the Canadian clubs and their owners.

Comparison to the OHL Decision

A parallel proceeding is currently taking place in Ontario [4] regarding the Ontario Hockey League (OHL), which we wrote about in June of this year [5]. Many of the same matters that Justice Perell of the Ontario Superior Court of Justice considered in the OHL decision were ruled on similarly by Justice Hall. This included the fact that there was an identifiable class, that the claim of the prospective class members gave rise to common issues, and that a class proceeding is the preferable procedure for the fair and efficient resolution of the common issues for the Canadian Defendants [6].

Big Advances: All Causes of Action Certified in WHL Action

In the WHL decision, Justice Hall was not prepared to follow this lead. He recognized that while redundant causes of action do not promote access to justice or judicial economy, he was not prepared to strike actions which have been properly pled. Therefore, all causes of actions pled against the Canadian Defendants were certified to proceed. Nonetheless, Justice Hall did contemplate that some of the Plaintiffs’ claims may be required to be simplified in the future, or that they may be summarily dismissed later down the road [7].

The test for whether pleadings disclose a cause of action is based on the “plain and obvious test”: that is that the facts as pleaded are assumed to be true and the requirement is satisfied, unless it is ‘plain and obvious’ that the plaintiff’s claim cannot succeed. The remainder of the certification process then follows the question of whether there is “some basis in fact” to establish each of the individual certification requirements [8].

No Certification Against US Defendants

The OHL decision granted the certification of the class action for the Ontario hockey players against the Ontario teams, but did not grant the certification against the US teams. The treatment of the US jurisdictions in the present WHL decision led to a similar conclusion. Justice Hall held that it would be inappropriate for an Alberta court to interpret the law in Washington and Oregon, and the class actions against the US Defendants were not certified. This also meant that Lukas Walter, who only played for the Tri-City Americans in Washington, and not for any of the Canadian WHL teams, was not found to be a representative of the classes. However, McEvoy and O’Connor were still held to be satisfactory representative plaintiffs [9]. Both cases demonstrate the challenges and complexity of combining international class action certifications across different jurisdictions.

The Plaintiffs’ claims in the WHL action included a wide range of issues, from employment standards to conspiracy and negligence. This leaves the door open for further questions regarding the balancing of judicial economy against the interests of an entire class, particularly when considering the important underlying principles of proportionality in Canadian court cases. This includes the encouragement of more simplified pre-trial procedures that are tailored to the needs of the case, in order to increase access to justice and ensure a timely and just adjudication of all claims.

What this might mean for the present Plaintiffs in this class action is that there is still substantial work to be done. Despite their big advances this round, many of their claims may still be at the risk of being dismissed down the road, or at the very least, will likely need to be simplified as they move forward.  Needless to say, for those of us watching from the stands, it will be an interesting saga as this hockey feud heats up.

[5] A job to be a hockey player: Ontario Superior Court of Justice certifies a class action to decide whether OHL players are employees entitled to get a minimal wage pay 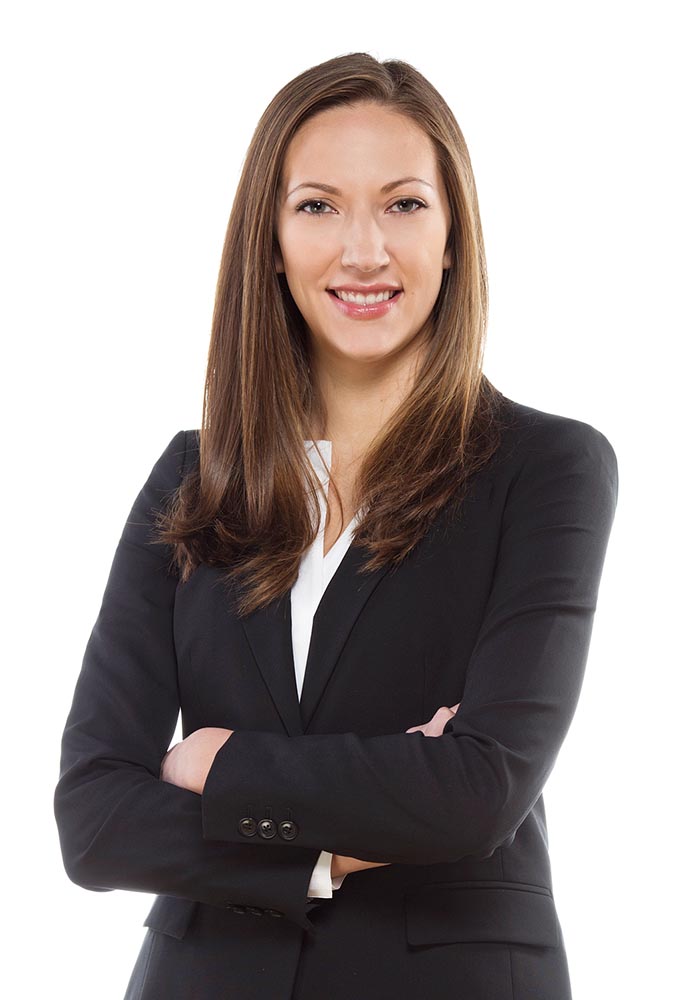