Too Little, Too Late: BC Court of Appeal Overturns Certification Decision for Deficient Pleadings

In a decision that highlights the central role pleadings play at certification, the BC Court of Appeal has overturned a certification decision due to the plaintiffs’ failure to plead material facts in support of a claim against each defendant. In Workers’ Compensation Board v. Sort, 2022 BCCA 318 the plaintiffs alleged that various governmental and quasi-governmental bodies failed to seek victims’ compensation for children in government care for harms that they suffered as minors.

The chambers judge certified the proceeding as a class action. While acknowledging that the notice of civil claim was overly general in some respects, including because it “lumped” all defendants together without clearly delineating the allegations against each, the chambers judge concluded that those deficiencies could be remedied by way of particulars following the certification decision.

The Court of Appeal disagreed, concluding that the deficiencies in the claim went to the heart of the defendants’ ability to know the case they had to meet at certification. The court highlighted several “foundational deficiencies” in the notice of civil claim, including:

The Court of Appeal emphasized the central importance of pleadings in framing the factual and legal issues that a defendant must meet when faced with a proposed class proceeding:

[120] …After all, how can the defendants and the court ascertain what “the clear issues” are which require a judicial determination? As the legal framework to which I have referred explains “in order for the court to fairly decide the issues before them, the pleadings must state the material facts succinctly” and “ascertain with precision the matters on which parties differ and the points on which they agree” and “be organized in such a way that the court can understand what issues the court will be called upon to decide”. …

[181]     It bears emphasizing that class proceedings are not a "one-way street" procedure intended to benefit only the plaintiffs…. 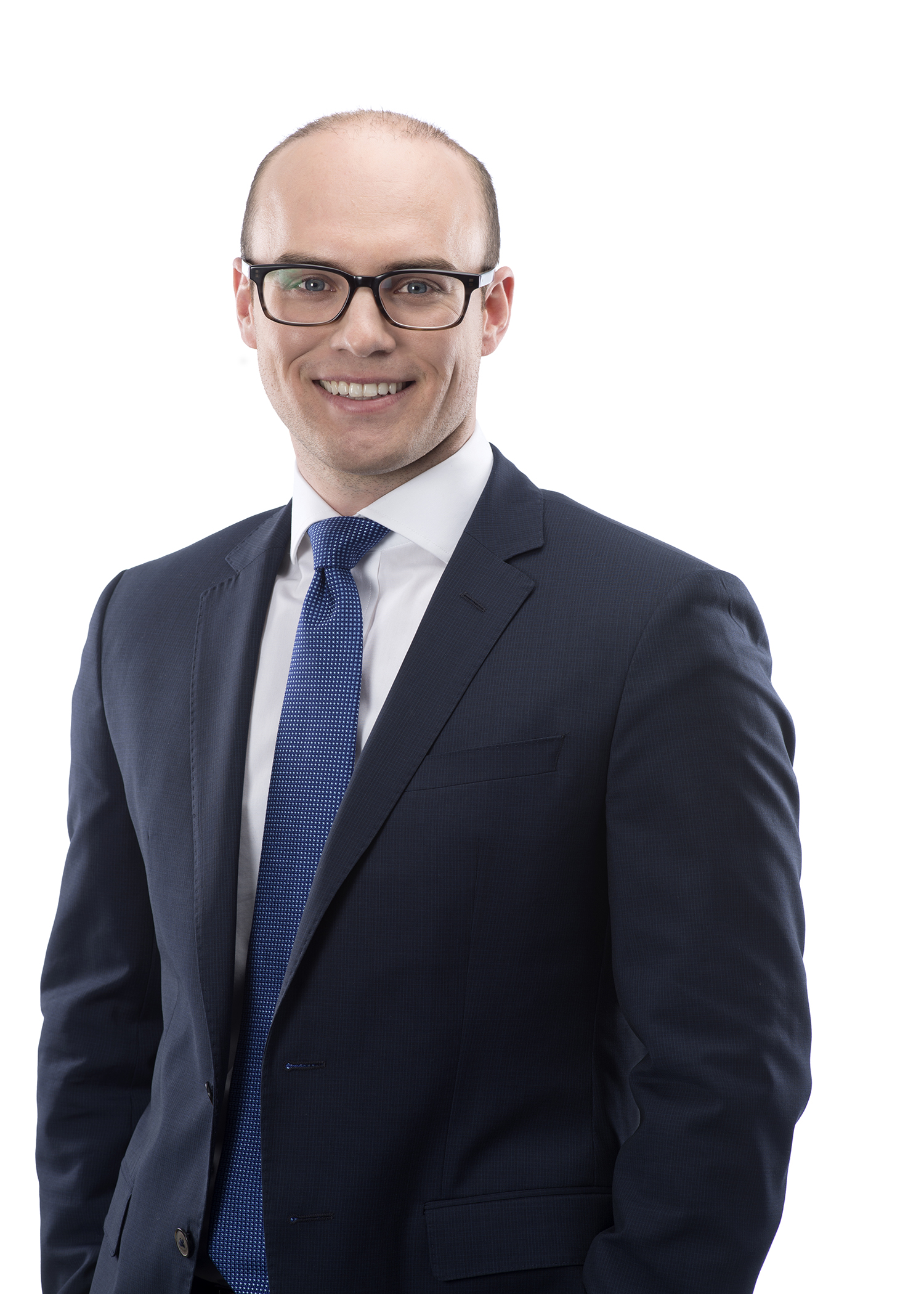 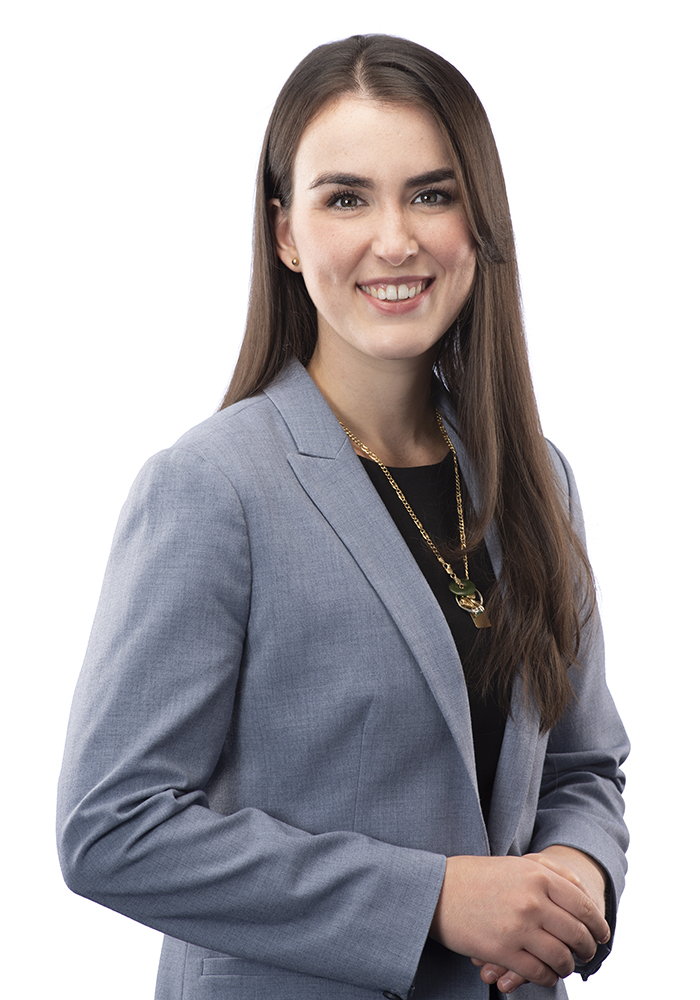