In Elder Advocates of Alberta Society v Alberta, 2020 ABQB 54 (“Elder Advocates”), the Alberta Court of Queen’s Bench refused to award costs following trial against the unsuccessful plaintiff class because their claim was in the public interest and promoted access to justice.

Elder Advocates was a class action commenced by long-term care residents who challenged the Alberta government’s ability to charge accommodation fees for long-term care facilities. The Court held that the accommodation charges complied with the Nursing Homes Act, RSA 2000, c N-7, as well as section 15 of the Canadian Charter of Rights and Freedoms, and dismissed the Plaintiffs’ claims for unjust enrichment, breach of contract, negligence, bad faith and discrimination (see 2018 ABQB 37). Despite Alberta’s success, Justice Ross granted the Plaintiffs’ application for a no costs award.

Costs in a class action are governed, in part, by Rule 10.32 of the Alberta Rules of Court, AR 124/2010, which provides that, when determining whether costs should be awarded against the unsuccessful representative party, the Court may take into account: (a) public interest; (b) whether the action involved a novel point of law; (c) whether the proceeding or action was a test case; and (d) access to justice considerations. Justice Ross held that the public interest, novel point of law and access to justice considerations all weighed in favour of a no costs award.

Justice Ross noted that this was not a case where a law firm initiated a class action and then sought to recruit plaintiffs. Rather, the class action was brought and maintained at the initiative of an established society that advocated for seniors’ rights and on behalf of the class members, namely residents of nursing homes and similar long-term care facilities, who are disadvantaged members of society and who are required to live in these facilities because of their extreme medical needs. Justice Ross concluded that the class action was in the public interest, both with respect to the interests of the class members and the potential to have a broader impact, including by changing government practices relating to charges imposed on residents of long-term care facilities.

Justice Ross rejected Alberta’s argument that the class action was meritless and noted that a claim does not need to be successful in order to have merit. In particular, Justice Ross held that, while guiding principles of statutory interpretation are not novel law, their application in the context of a complex legislative scheme that has not previously been considered by the courts certainly can be novel, and was novel in this case. Therefore, it was necessary for the Plaintiffs to have access to the courts to resolve their claim.

Justice Ross found that, although Plaintiffs’ counsel had agreed to act pursuant to a contingency agreement and indemnify the class against a costs award, the case was not “lawyer driven” and the Plaintiffs had legitimate concerns about the increase in accommodation fees. The Court held that Plaintiffs’ counsel’s indemnification should not be given weight in determining whether costs should be awarded against the Plaintiffs, as access to justice should be considered “in the broader context of the effect of a costs award against citizens who seek to resolve matters affecting society generally.” Justice Ross ultimately concluded that this factor weighed in favour of the Plaintiffs’ position, including because the Defendants’ claimed costs were “clearly out of proportion” (over $5M in claimed costs compared to the approximately $10,000 to be gained by each individual Plaintiff had the claim been successful), and would have a chilling effect on future class actions.

Costs awards are always within the discretion of the judge. Elder Advocates emphasizes that public interest and access to justice considerations remain bases on which a court may deny a costs award to a successful class action defendant, particularly where the plaintiffs initiated a class action raising a novel point of law. Justice Ross also specifically cited the Defendants’ conduct as a factor in favour of not awarding costs, on the basis that their conduct did not contribute to, and arguably made more difficult, a quick and efficient resolution of the matter. While this position may be difficult for Defendants to reconcile with their right to fully defend a claim (that, here, was ultimately dismissed), it is a reminder that parties should be live to potential cost consequences with respect to their conduct throughout litigation. 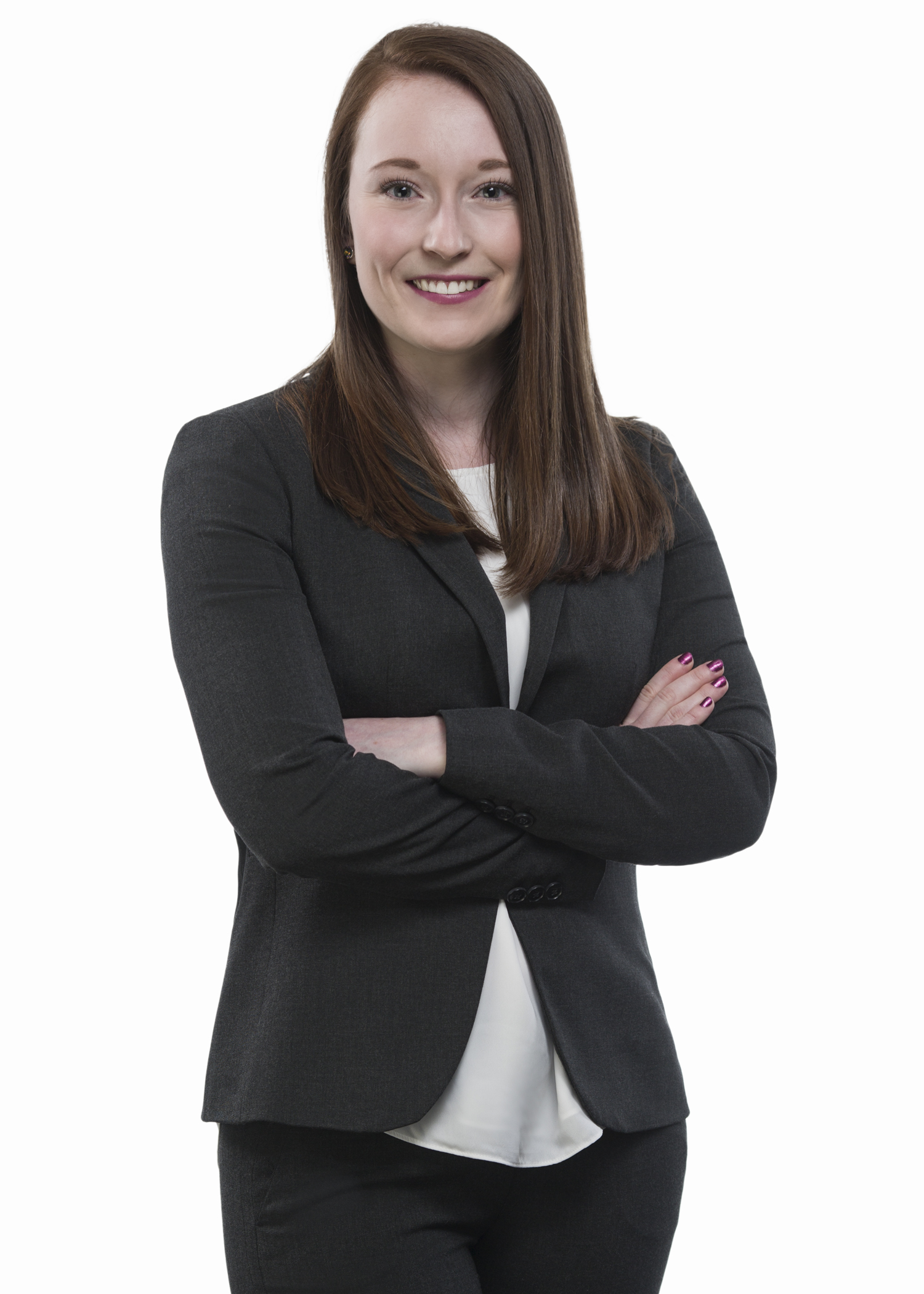