To stay or not to stay: the Quebec Court of Appeal provides clarification on the test to be applied

The filing of concurrent multi-jurisdictional class actions applications based on the same facts has long been a thorn in the side of judicial federalism. The question of whether and when the Quebec Courts can grant a stay of proceedings in this Province where one or more parallel cases are filed elsewhere has been the subject of much discussion in recent years. Now, in Micron Technology Inc. c. Hazan[1]  the Court of Appeal of Quebec has followed on the heels of another judgment, FCA Canada inc. c. Garage Poirier & Poirier inc.[2], to clarify when and how the Superior Court can exercise its inherent jurisdiction to stay a class action. Hazan also confirms for the first time that, if competing class actions are brought before the Federal Court of Canada and the Quebec Superior Court, the “first to file” rule does not apply – but the Superior Court has nevertheless the ability to stay the Quebec proceedings under its general powers of inherent jurisdiction.

Summary of the facts

On April 30, 2018, Gay Hazan filed an application to authorize a class action against seven defendants in Quebec Superior Court, seeking damages pursuant to the Competition Act and the Quebec Consumer Protection Act over an alleged price-fixing scheme involving DRAM and DRAM products (the “Quebec Action”).[3] Two days later, on May 2, 2018, Chelsea Jensen filed a Statement of Claim in Federal Court against the same defendants, on behalf of an almost identical putative class and regarding the same price-fixing scheme (the “Federal Action”). A further application for authorization of a class action was filed in Quebec Superior Court on May 3, 2018 which was suspended (stayed) on June 14, 2018 under the traditional “first to file” rule.

Justice Bisson noted that even if the “first to file” rule did not apply, he nevertheless would have refused to use the inherent powers of the Superior Court to stay the Quebec Action. He was particularly concerned by the defendants’ failure to disclose their intention to seek a stay of the Federal Action until one of their lawyers was questioned during the hearing before him.

The Court of Appeal Decision

Following the reasoning in the FCA decision, the Court of Appeal concluded that the Superior Court nevertheless has the power to stay the Quebec Action under the court’s inherent jurisdiction (art. 49 of the Code of Civil Procedure (“CCP”)).

Perhaps more importantly, the Hazan decision clarifies when and how the Superior Court can exercise its inherent jurisdiction (art. 49 of the CCP) to stay a class proceeding.

In its earlier FCA case, the Court held that, in a situation of concurrent multi-jurisdictional class actions applications concerning the same facts, the Superior Court has inherent jurisdiction to stay a Quebec class action even if it was technically the first one filed, provided that “the interests of the Quebec [class] members and the proper administration of justice favour the suspension”. However, the Court did not provide much guidance as to how this test should be applied.

The Court recognized that it will generally not be in the interests of justice or of the parties to have two class actions proceed in parallel before different courts.

The Court of Appeal confirmed that the following three criteria must be considered in determining whether to grant a stay:

The Court of Appeal went on to note that Justice Bisson was justifiably upset by the appellants’ lack of transparency about their intention to seek to stay the Federal Action. The appellants ought not to have asked the Superior Court judge to suspend the Quebec Action in favour of the Federal Action without disclosing their intention to ask for a stay of that other case as well.

However, the appellants’ conduct was not a sufficient ground for dismissing the application to suspend. According to the Court of Appeal, it would have been appropriate for the judge to take a wider view and review all of the relevant factors. The Court of Appeal ultimately concluded that the judge correctly refused to suspend the Quebec Action under the Court’s inherent jurisdiction as there were simply too many unknowns with respect to the not-yet-certified Federal Action, such that it was premature to stay the Quebec Action in this case.

Hazan clarifies which rules apply in matters of stay of concurrent proposed class actions, depending on the jurisdiction involved, as the following chart illustrates:

Will the Court’s statement that the Superior Court “might consider, depending on the circumstances, dismissing as premature such a request [to suspend the Quebec proceedings] before the other concurrent class action has been authorized or certified” be interpreted by Superior Court judges as a mere consideration, or a general rule?  As every class action practitioner knows, the authorization stage in Quebec is now streamlined with the objective of holding an authorization hearing within a year following service. As a result, class proceedings in Quebec are often at a more advanced stage (or proceed more rapidly) than parallel cases filed elsewhere in Canada. To our eyes, the Court of Appeal’s suggestion is clearly not intended as a general rule (which could make it very difficult indeed to obtain a stay in Quebec at an early stage of the proceedings).

In spelling out the appropriate test to stay a proceeding pursuant to the inherent jurisdiction of the Superior Court, the Court of Appeal remarks that “we live in a federation where there is comity amongst the courts, and they should all apply similar tests and reach similar outcomes on issues like this”. The Court of Appeal considers that if the Quebec Superior Court applies the flexible test set out above (considering all of the relevant factors), it increases the likelihood that the other court (before which the concurrent class action is filed) would come to the same conclusion as to which application should proceed.

However, pursuant to this test, an application for a stay of proceedings should be decided on the basis of multiple factors (issues, remedies, the scope of the class, likelihood of certification, etc.). This exercise may require that each concurrent class action be scrutinized more closely. It will be interesting to see how this is addressed by the Courts.  It could, in some cases, end up resembling a “beauty contest” between parallel class actions, similar to what the Court of Appeal itself wanted to avoid, as a matter of judicial policy expressed in the earlier Servier and Schmidt decisions, which led to the “first to file” rule that still applies within Quebec.

The Court suggests that, if all parties consent and present the Superior Court a litigation plan showing how they will conduct the litigation and protect the rights and interests of the Quebec members, this “may be sufficient for the judge to grant the suspension before either proceeding is authorized or certified”.  Following Hazan, parties seeking a stay in Quebec should be prepared to disclose to the Superior Court judge exactly where and how they intend to proceed with their application for a class action. Transparency is key.

[3] Such allegations might ring a bell to some, as this matter constitutes a sequel to the judicial saga that gave rise to the Supreme Court decision in Infineon Technologies AG v. Option consommateurs, 2013 SCC 59. 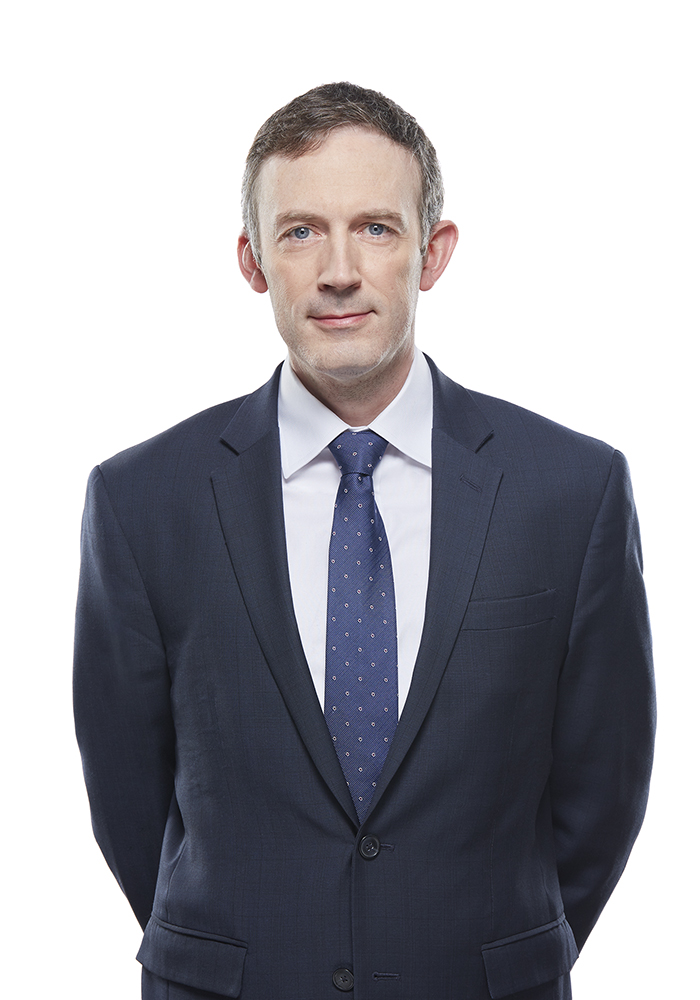