Ontario’s Attorney General has now announced that the amendments to the Class Proceedings Act, 1992 (the “CPA”), as found in Bill 161, the Smarter and Stronger Justice Act, 2020, entered into force on October 1, 2020. The amended legislation can be found here.

These significant changes to the CPA were proposed late last year after extensive review of the legislation by the Law Commission of Ontario. The key proposed changes were discussed in a previous blog post.

Subject to specified exceptions outlined in s. 39 of the CPA, the new rules will only apply to class proceedings commenced on or after the amended CPA’s entry into force, being October 1, 2020. As discussed in our prior post, the key aspects of the amendments will change class proceedings going forward:

In addition to the changes introduced by the amendments to the CPA statute, new regulations to the amended CPA have also been brought into force, as follows:

These legislative changes represent a major shift for class proceedings in Ontario. We will continue to follow and post about notable cases as analysis of the new statute emerges. 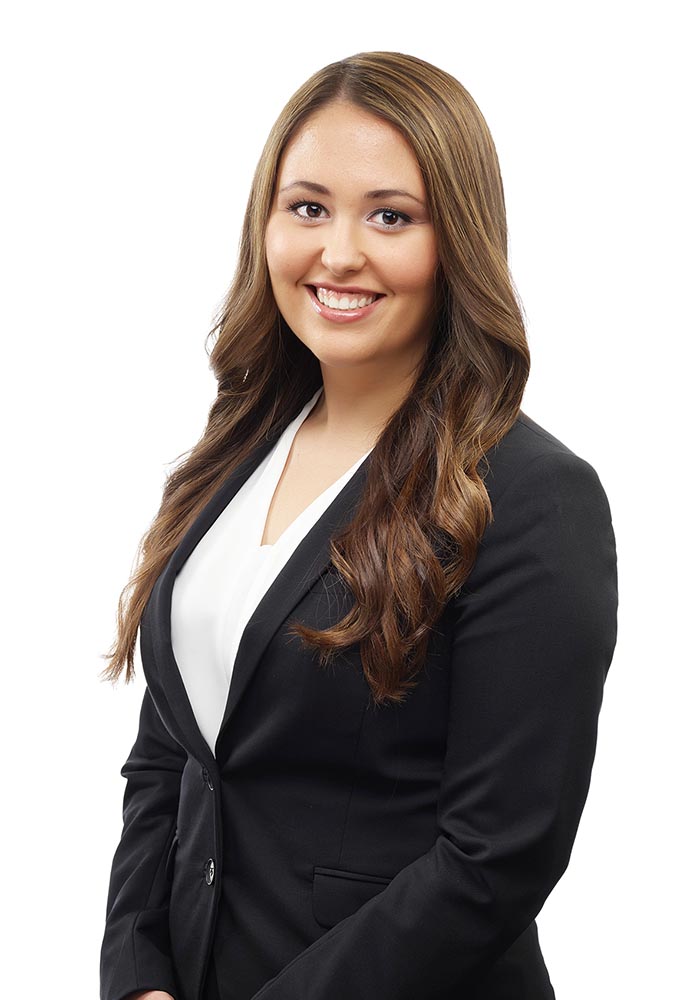