Settlement Approval: Cy-Près Settlement Gets Different Reception in BC and Ontario

Can a settlement be approved even if the plaintiffs receive nothing? Recent class action decisions from the British Columbia Supreme Court and the Ontario Superior Court confirm it can. In Emond v Google LLC, 2021 ONSC 302 (“Emond”), Justice Morgan framed the issue as follows:

This motion raises an important question of policy for class actions: what is a court to make of a settlement that results in payment to class counsel and to a cy-près recipient, but absolutely nothing in compensation to the supposedly injured members of the class?[1]

Chartrand (the lead action, brought in British Columbia) and Emond (brought in Ontario) were parallel privacy class actions. Lima v Google LLC (“Lima”) was also brought in Quebec, but the settlement approval hearing has not yet been held. The claims alleged that Google had, without the consent of smartphone users, non-consensually collected and transmitted certain smartphone data through a feature built into Android smartphones, and that such data could be used to identify them or their location. The evidence filed for certification made it apparent that the subject information was transmitted to Google over the course of 2017 for the purpose of a network congestion identification project, and only a small fraction of it was ever collected by entry into a log. Google later terminated the product and disabled the feature at issue at the end of that year.

Critically, class counsel learned after reviewing the expert reports that not only were no individuals identified by the data Google collected, but “none could be identified” from the data.[2] Class counsel quickly realized that the claim was unworkable as a class proceeding. The impossibility of identifying class members promised to create an unmanageable claim: not only would they be left with a class that numbered in the millions, but no one would be able to discern which individual claimants had actually suffered a loss. It would be impossible to determine how to distribute any award to the class members.

On March 1, 2018, a notice of application was filed to have Chartrand certified. Emond and Lima employed a wait-and-see approach to certification, pending the outcome of Chartrand. Prior to a hearing on the contested certification application, all parties to the claims in British Columbia, Ontario, and Quebec participated in mediation. Google agreed to pay $1,000,000 total with respect to all three actions in the proposed settlement agreement (the “Settlement Agreement”), in exchange for not admitting liability.

The Settlement Agreement provided that $333,333 of the award would fund class counsel fees (at a 33.33% contingency rate), with an unknown amount to cover disbursements and applicable taxes. The balance would be sent to the Law Foundations in the three provinces as a cy-près award with a preference for use on projects related to technology and privacy. As a result, the plaintiffs would receive nothing. The reason for this unusually structured settlement? With less than $1 million to be distributed, and a class of several million potentially unidentifiable persons, the costs of administering the settlement (which would cost several dollars per class member) would likely exceed the settlement itself. It was effectively impossible to pay the funds out to the class without first running out of funds.

Differing Views About Cy-près-Based Settlements in BC and Ontario

In Chartrand, Justice Tucker approved the use of cy-près to distribute the settlement funds to the Law Foundation of British Columbia. He noted that cy-près was a “well-established distribution mechanism” and found it was appropriate in this case, as the unidentifiable class and administrative costs made individual distribution impracticable.[3] Justice Tucker noted that a cy-près distribution will generally be appropriate if it indirectly benefits the class and/or incentivizes behaviour modification. He was satisfied that the Settlement Agreement met these goals, as the Law Foundation of British Columbia had provided evidence of its past projects involving privacy rights in the technology sector.

In Emond, Justice Morgan also approved the Settlement Agreement; however, he did so with obvious hesitation. Justice Morgan emphasized that as the claim was started without knowing whether there was a viable class, there “must have been a question mark hanging over [it] all along”.[4] While litigation often involves weighing risks and rewards, “starting a class action without knowing whether there is a really a class that suffered the alleged harm takes the calculus to a unique level”.[5] He observed that the claim would have encountered significant difficulty if it had advanced to certification:

… In any case, a mega class, comprised entirely of people who do not know whether they were or were not subject to the Defendant’s actions and who therefore cannot establish that they are properly class members, is really no class at all.[6]

He went on to criticize the cy-près-only settlement and the fact that no plaintiffs—not even a representative plaintiff—received any compensation. Citing a leading class action scholar, he referred to the Settlement Agreement as providing little more than an “illusion of compensation”[7] to the class, and as essentially amounting to a “civil fine that is unavailable in any other litigation procedure”.[8] He noted that the Law Foundations as benefactors of the cy-près award were “only tenuously connected with the subject matter of the law suit”.[9] Although Justice Morgan explained that settlements need not be perfect to be approved, he found the Settlement Agreement strained the intended purposes of class action litigation:

… one has to stretch one's imagination and slightly suspend one's disbelief to perceive the settlement as "serv[ing] the objectives of the particular case and the interests of the class members”.... None of the class members, including the representative plaintiffs for whom there is no honorarium, get any part of the settlement funds. And while the Law Foundation is encouraged in the settlement agreement to try to support research projects related in some way to digital privacy, it would take a rather magnanimous victim of wrongdoing to see that as recompense.[10]

The Settlement Agreement was ultimately approved. Justice Morgan commented that it was rare for a court to refuse to approve a settlement simply because class members would not make any recovery, unless the claim was started in bad faith. For example, courts might refuse to approve a settlement for an obvious “‘strike suit’ with little merit brought in hopes of extracting an early settlement”.[11] However, this was not such a case. Rather, this was risky litigation started in good faith. When “the risk turned too great during the runup to the certification motion”,[12] class counsel had chosen to settle by negotiating the most favourable settlement that could reasonably be expected in the circumstances:

In that way, the award could arguably be characterized as “materially beneficial” to the class… And even if the material benefit was unrealistic, at least the illusion of compensation was created for the class.[13]

Counsel’s Fees May be Reduced to Incentivize Risk Management

As described above, one third of the proposed settlement amount—$333,333—was allocated to legal fees. In Chartrand, Justice Tucker approved of counsel’s fees in few words, acknowledging that substantial work was performed by class counsel who “would be able to demand significant hourly fees for performing similar work on a fee-for-service basis.”[14] He noted that the “contingency fee amount sought ha[d] no hallmarks of a windfall in the circumstances.”[15]

In Emond, however, Justice Morgan reduced class counsel’s allowable recovery to $300,000. He remarked that it was preferable to “take out the frailties of the Settlement Agreement … in class counsel’s fees”[16], rather than to disapprove the settlement and send the parties back to the drawing board. This was especially true in the circumstances of this flawed claim, as $1 million was likely the highest settlement the plaintiffs could hope to achieve.[17]

Justice Morgan highlighted that in cases where a portion of the settlement is awarded to cy-près recipients, there are concerns that the negotiation process could be dominated by the self-interest of class counsel rather than concerns for the best interests of the class. In the present case, where none of the funds were being paid to class members, these concerns were heightened. Additionally, as class counsel—who acted on a contingency fee basis—had not docketed any hours to the file, there was no way for the court to assess the fairness and reasonableness of the fee. In reducing the permitted legal fees, the Court remarked that it hoped to reduce the incentive for class counsel to bring actions that are of “nuisance value”[18] to the defendant, but that support the recovery of significant legal fees.

[17] While the Ontario Superior Court did not discuss this issue in any detail, the Court referenced Jasminka Kalajdzic, “The Illusion of Compensation: Cy Pres Distributions in Canadian Class Actions” (2013) 92:2 Can B Rev 173 at 185 and In re Baby Prods. Antitrust Litig., 708 F.3d 163 (3d Cir, 2013) as support for its jurisdictional authority to alter the counsel fees previously approved by the British Columbia Supreme Court. 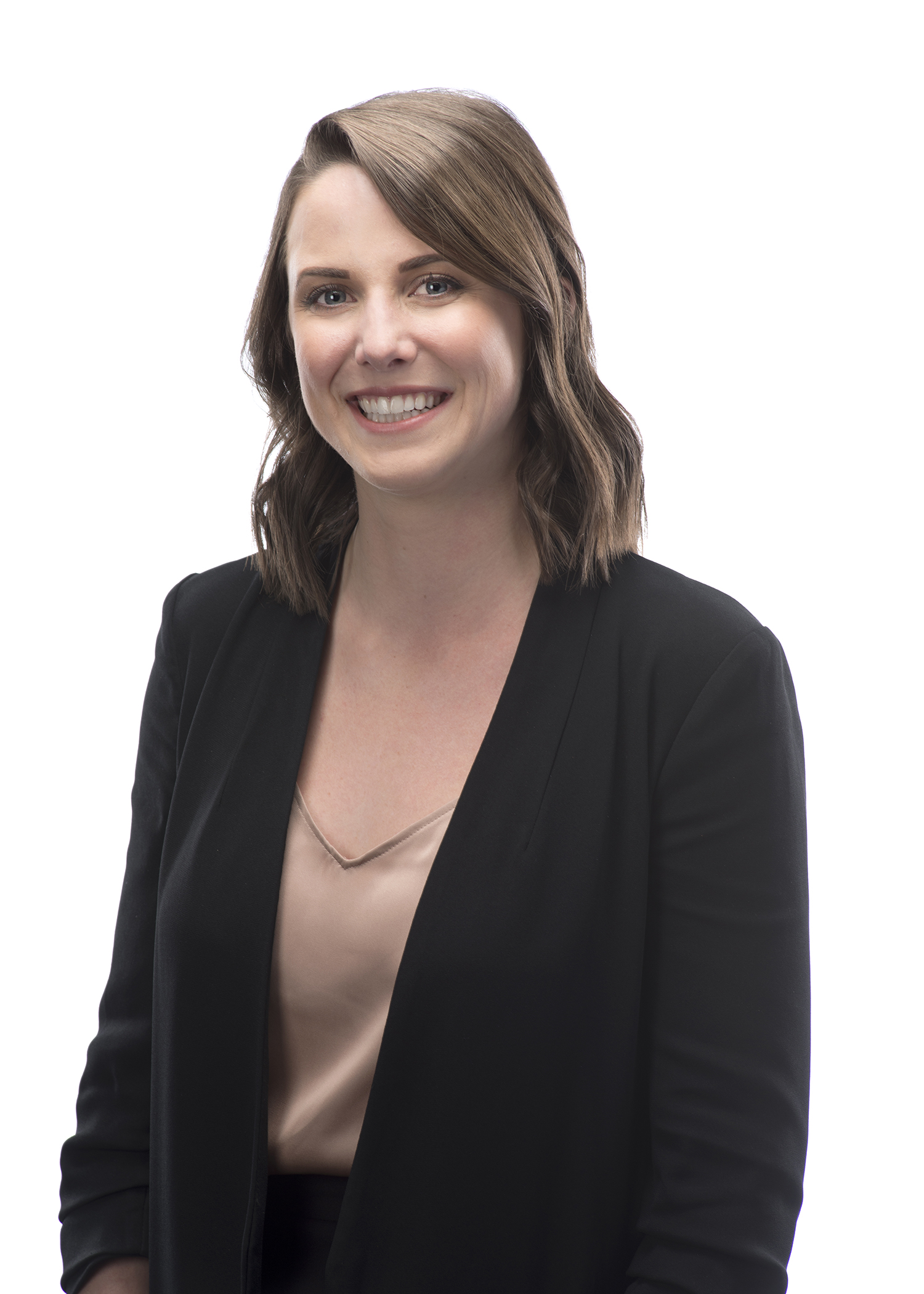 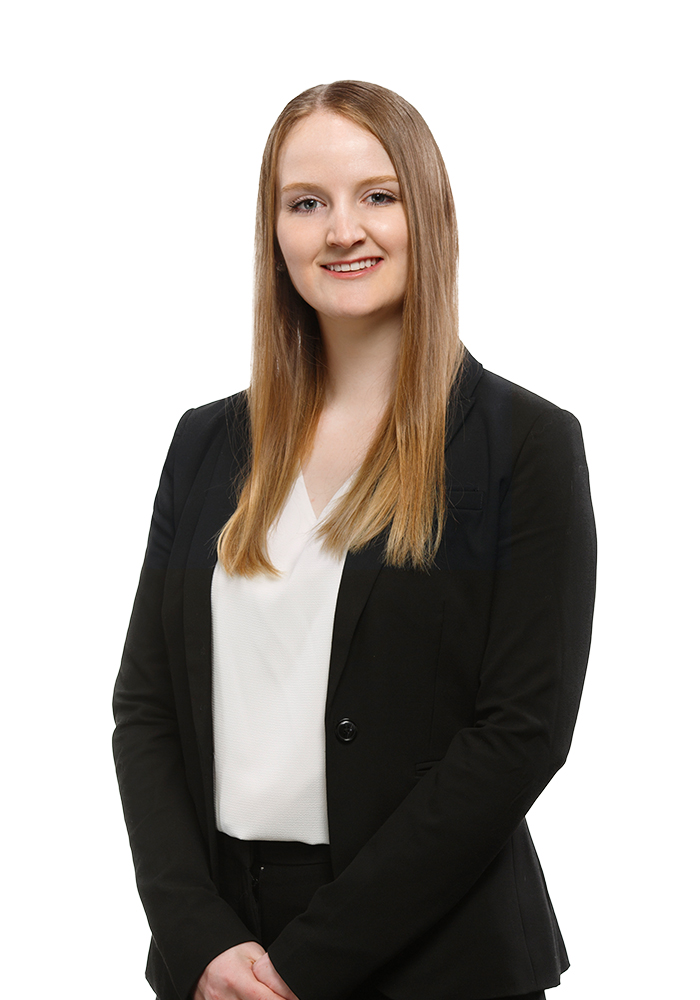