Rightfully Relegated: The Supreme Court Ends the Debate about Waiver of Tort

On July 24, 2020, the Supreme Court of Canada released its much anticipated decision in Atlantic Lottery Corporation Inc. v Babstock, 2020 SCC 19. The Supreme Court in Atlantic Lottery took the opportunity to consider, and reject, the long-lingering suggestion that waiver of tort is an independent cause of action. The decision puts and end to the longstanding debate over whether or not there exists a reasonable cause of action in waiver of tort, without proof of damage, for certification purposes, and marks a further important step in the development of class action law in Canada.

Atlantic Lottery was a proposed class action against the Atlantic Lottery Corporation Inc., (“ALC”), the company which oversees the operation of video lottery terminal (“VLTs”) in Newfoundland and Labrador. The plaintiffs alleged that the VLTs were addictive and deceptive, and that they were prohibited under the Criminal Code. The plaintiffs advanced claims in waiver of tort, breach of contract, and unjust enrichment, and sought disgorgement of the profits ACL earned from its operation of the impugned VLT machines.

Significantly, the plaintiffs explicitly disclaimed any loss or damage as a result of the defendants’ conduct and instead attempted to rely on the doctrine of waiver of tort as the basis for a cause of action.  The plaintiffs brought an application to certify the proceeding as a class proceeding, to which ALC responded with its own application to strike the statement of claim for failing to disclose a reasonable cause of action.

The applications judge heard and dismissed ALC’s application to strike and certified the proceeding as a class action. The decisions were largely upheld by the Newfoundland and Labrador Court of Appeal, which did weigh in on the debate and concluded that waiver of tort was an independent cause of action.

On Appeal to the Supreme Court of Canada

The decision clarifies the law on waiver of tort and disgorgement, confirms that plaintiffs cannot rely on waiver of tort as a freestanding cause of action at certification or otherwise, and demonstrates the Supreme Court’s continued willingness to determine legal issues at the pleadings stage. There are a number of key takeaways:

As the Supreme Court acknowledged in Atlantic Lottery, since the Ontario Superior Court’s 2004 decision in Serhan (Estate Trustee) v. Johnson & Johnson (2004), 72 O.R. (3d) 296 (Sup. Ct.), representative plaintiffs have commonly advanced claims for “waiver of tort” in an attempt to certify class actions in the absence of any proof of loss from individual class members. Lower courts’ prior reluctance to deny certification of waiver of tort claims was unfairly to the “detriment of the defendant, who is then practically compelled to pay a settlement to the plaintiff” (paras. 19-21).

By confirming that waiver of tort is not a valid cause of action, the Supreme Court’s decision in Atlantic Lottery is an important step towards clarifying the law on certification and otherwise. The decision confirms that loss is an element that must be proven as part of a claim in negligence, and it properly confined waiver of tort to what it historically encompassed – an election as to damages only once the plaintiff has made out all the elements of a claim. Removing this debatable cause of action may now pave the way for streamlining certification motions and potentially limiting certain class actions by ensuring that only claims that disclose a viable cause of action can advance.

The Supreme Court’s decision in Atlantic Lottery also delivers a strong message that a claim should not survive an application to strike (or be certified) simply because it involves a novel cause of action. Rather, the majority emphasized that, “it is beneficial, and indeed critical to the viability of civil justice and public access thereto that claims, including novel claims, which are doomed to fail be disposed of at an early stage in the proceedings” (para. 19). The majority’s messaging is consistent with the “culture shift” the Supreme Court articulated in its earlier decision, Hryniak v. Mauldin, 2014 SCC 7 and encourages judges – particularly judges hearing certification motions – to make efforts to determine these legal questions at the early stages of litigation.

McCarthy Tétrault’s team represented the intervener the Canadian Gaming Association, and the decision is highlighted here. 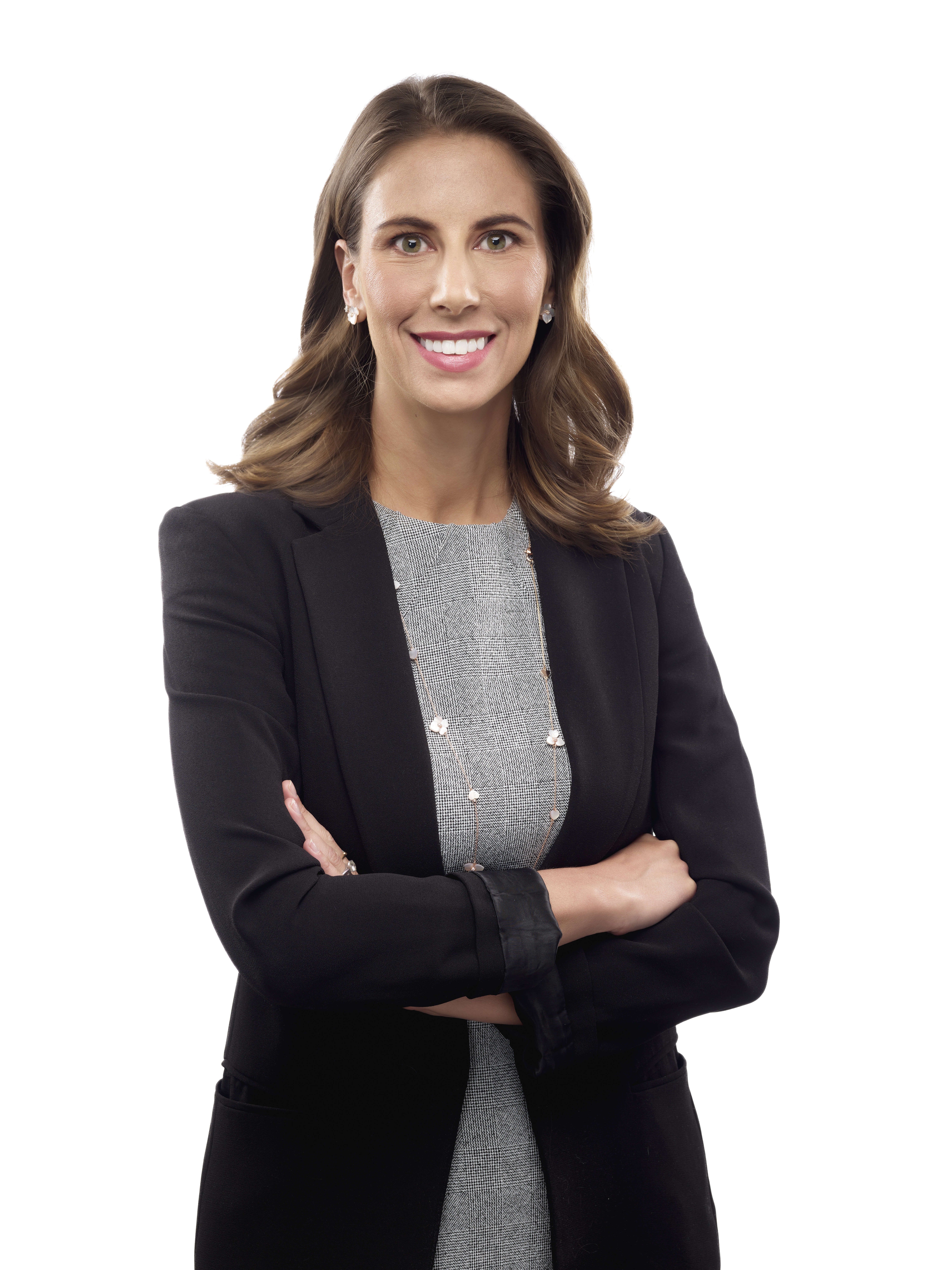