On February 7, 2020, The Quebec Superior Court in Benjamin v. Crédit VW Canada Inc. et al, 2020 QCCS 392. dismissed an application to authorize a class action filed against several vehicle lease financing companies for the charging of lease transfer fees. This decision highlights the importance of the requirement for a class representative to demonstrate a valid claim against at least one of the named Defendants.

Applicant, Mr. Adam Charles Benjamin, sought authorization to institute a class action against the Defendant companies for (i) not disclosing the existence of an assignment fee in their vehicle leasing contracts, allegedly violating s. 12 of the Quebec Consumer Protection Act (CPA) and (ii) for charging unreasonable amounts for said fee, allegedly violating s. 1872 of the Civil Code of Quebec (CCQ). The class action was originally filed against 10 companies, but two of the named Defendants had settled prior to the authorization hearing.

It is worth noting that the case was not identical as against all Defendants. For example, the claim pertaining to s. 12 CPA was invoked against some Defendants but not all, given that certain Defendants disclosed the transfer fee in the original lease agreement, while others only disclosed it in the lease transfer agreement.

The Superior Court (per Justice Pierre-C. Gagnon) refused to authorize the class action on the basis that Applicant failed to demonstrate a valid cause of action against any of the Defendants, thus failing to satisfy the requirement at s. 575(2) of the Quebec Civil Code of Procedure (CCP) which provides that the facts alleged must appear to justify the conclusions sought.

With regard to the claim on behalf of the Consumer Sub-Group, s. 12 CPA provides that no costs may be claimed from a consumer unless the amount is precisely indicated in the contract. However, since the original lease agreement is a separate contract from the lease transfer agreement, Justice Gagnon concluded that the non-disclosure of the transfer fees in the original lease agreement did not violate s. 12 CPA, given that all parties to the lease transfer agreement were aware of the transfer fees at the time of the conclusion of that contract.

With regard to the claim on behalf of the General Group, s. 1872 CCQ provides that a lessor who consents to the assignment of the lease may not exact any payment other than the reimbursement of any reasonable expenses resulting from the assignment. Justice Gagnon agreed with Defendants that this provision is not of “public order”, meaning that it is not obligatory and the parties can stipulate terms and conditions that derogate from what is provided by this provision, so long as these terms are not abusive pursuant to s. 1437 CCQ.

In the Applicant’s personal case, he contracted with Defendant Canadian Road Management Company (Ford Credit) and was charged $450 (before tax) in transfer fees as assignee of the lease. He claimed that this amount was abusive. However, in a Settlement Agreement concluded with another named Defendant (SCI Lease Corp.), the Applicant agreed that fees of $500 represented the reasonable expenses that SCI incurs for a lease transfer. Justice Gagnon concluded that, by signing this Settlement Agreement, Applicant effectively waived his right to claim that a $500 transfer fee is abusive. Given that the Applicant paid less than $500 in transfer fees in his own case, Justice Gagnon reasoned that he failed to demonstrate a valid cause of action against Ford Credit or that he was even a member of the proposed Group. As there was no other proposed representative that had a cause of action against one of the Defendants, Justice Gagnon concluded that Applicant failed to satisfy the requirement of s. 575(2) CCP.

This decision illustrates the requirement for a class representative to demonstrate a valid claim against at least one of the named Defendants. It also serves as a reminder that the substitution of a class representative can only occur after the class action has been authorized, under s. 589 CCP. Finally, it is interesting to note the judge’s reliance on a Settlement Agreement that was concluded with one of the Defendants prior to the authorization hearing. The judge’s reasoning here may serve as a warning to other plaintiffs that the positions they take, even for settlement purposes, may have effects beyond their intended purpose. 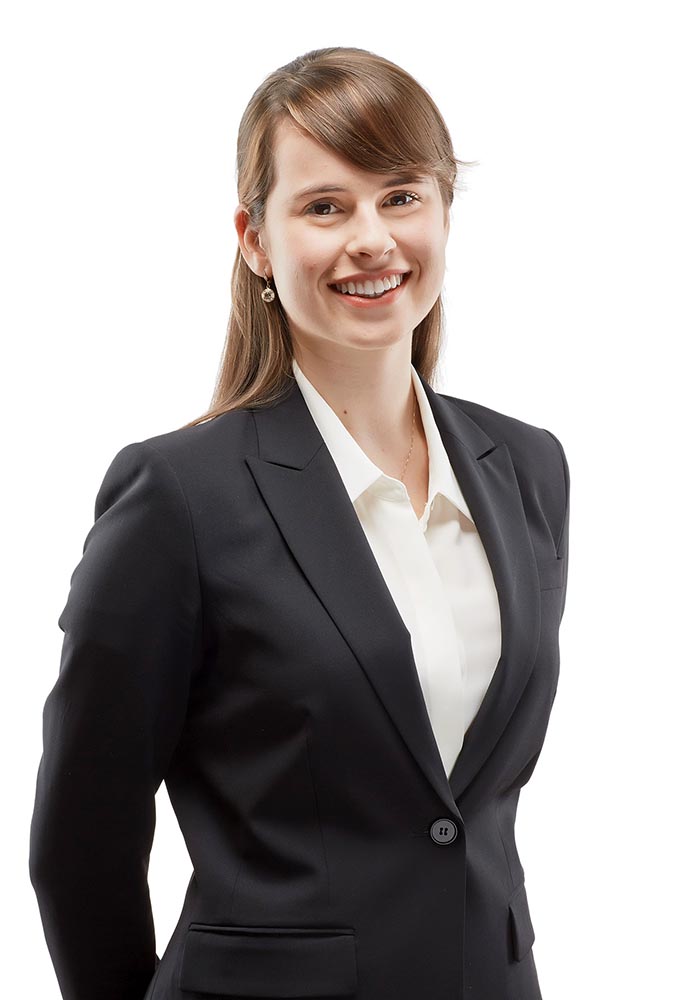