Funds remaining after administration of a class action settlement can represent significant sums of money. Judges in Quebec have relatively broad discretion to decide how these sums will be distributed and to whom. Charities and non-for-profit organizations related to the “cause” being pursued by the class action are frequent beneficiaries. But, is it ever permissible for a representative plaintiff to receive a share of leftover funds? In a recent decision, Option Consommateurs c. Infineon Technologies,1  Justice Pierre-C. Gagnon of the Quebec Superior Court said no.

In this case, Justice Gagnon was asked to determine whether a non-for-profit organization that acted as class representative could receive a share of the nearly $1 million in settlement funds that remained unclaimed after administration of the settlement. He answered in the negative. While the new Quebec Code of Civil Procedure (“CCP”) now allows a representative to receive compensation for its out-of-pocket expenses and costs incurred in its role as representative, s. 596 of the CCP provides that unclaimed funds can only be distributed to “third parties”. Justice Gagnon held that “third parties” does not include class representatives, and there is no exception in the legislation for the Court to order otherwise—even where the representative is a consumer protection association and therefore might otherwise qualify to receive a share of the remaining funds if it were a “third party”.

In reaching his decision, Justice Gagnon relied on the 2008 decision of the Court of Appeal in Association de protection des épargnants et investisseurs du Québec (APEIQ) c. Ontario Public Service Employees' Union Pension Plan Trust Fund, 2008 QCCA 1132 (“APEIQ”). In that decision, the Court of Appeal strictly interpreted the former provisions of the CCP, finding they did not allow discretion for a court to order any remuneration for costs for a representative plaintiff. Justice Gagnon found that the principles set out by the Court in APEIQ remained applicable under the new CCP provisions. While the CCP now permits a court to approve remuneration for costs, the court still has no discretion to order that a representative receive a share of any remaining settlement funds.

In our view, Justice Gagnon was correct to distinguish between reimbursing a class representative for its actual expenses incurred when acting in his or her role, and remunerating the representative with proceeds of the settlement. As noted by Justice Gagnon and the Court of Appeal in APEIQ, the latter could undermine the integrity of the class action process by putting representatives in a conflict of interest with other class members and creating an incentive for representatives to act in their own interest, rather than in the interests of the class. 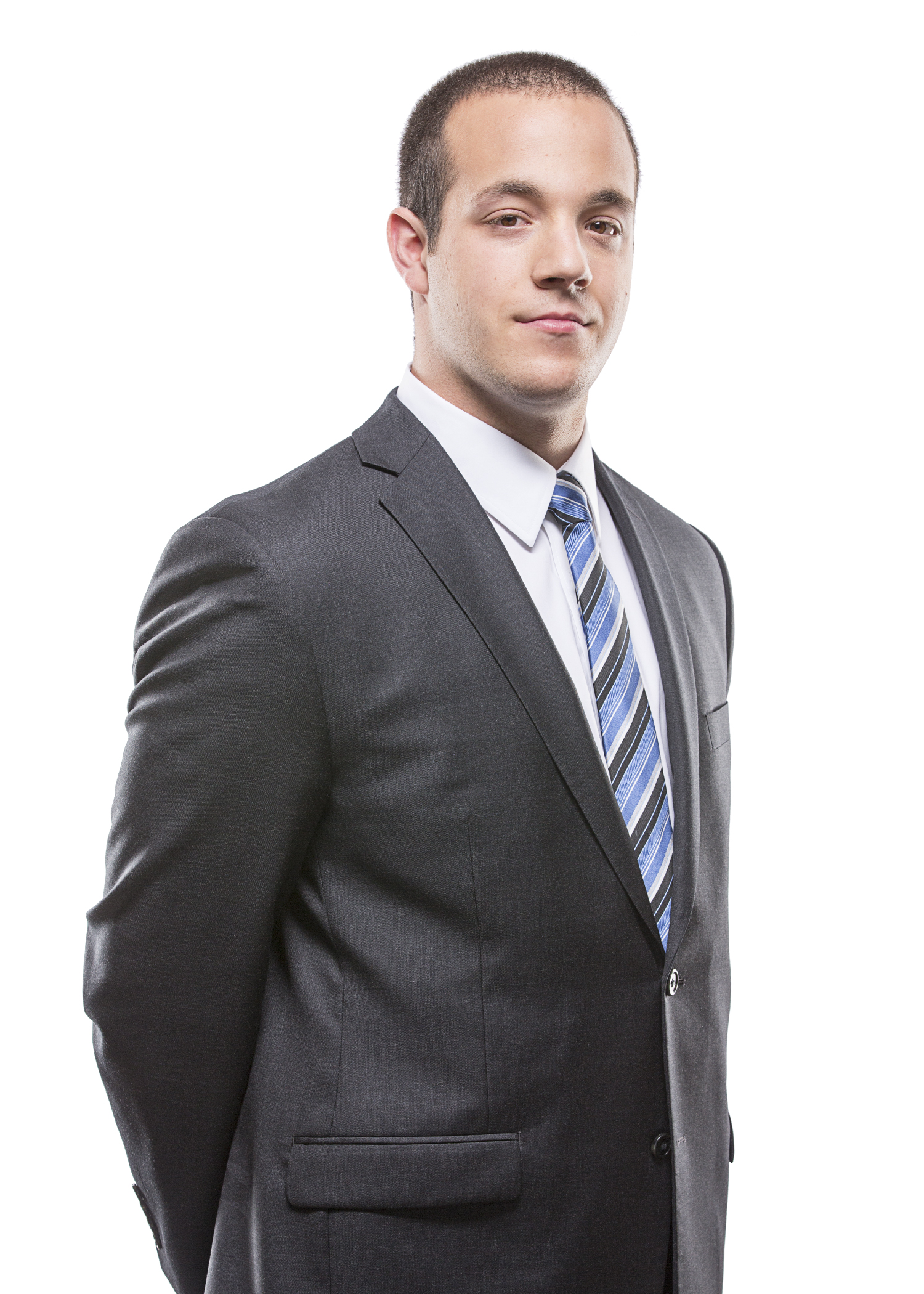