Interestingly, the P.E.I. CPA is in line with Ontario’s recently amended class proceedings legislation, including the stricter certification test (which we described in our previous post). Specifically, under s. 6(2) of P.E.I.’s CPA, a class action will only be the preferable procedure if:

Thus, in Ontario and now P.E.I., a class proceeding will not be certified unless it is the superior procedure and common issues predominate over any individual issues.

It is not yet clear how Ontario, and now P.E.I., courts will apply these new, more stringent requirements. There has been limited judicial consideration of the new certification test in Ontario since it came into effect in late 2020. One of the first cases to consider the superiority criterion was Brewers Retail v. Campbell, 2022 ONSC 850. In that case, the motion judge was asked to consider the new test in connection with a motion seeking consent certification of an action for settlement purposes. The provincial pension plan regulator, who was not a party to the action but an intervenor, opposed the motion, arguing that a tribunal hearing (and not a class proceeding) was the preferable venue to resolve the class members’ claims. The judge rejected the intervenor’s arguments, and granted certification. In doing so, the judge held the class action was superior because it would provide the “all-encompassing finality” sought by the parties (para 41).

We will be watching with interest to see whether the enactment of the P.E.I. CPA in the model of the amended Ontario legislation will prompt more provinces to amend their class proceedings legislation to adopt express predominance and superiority requirements for certification. 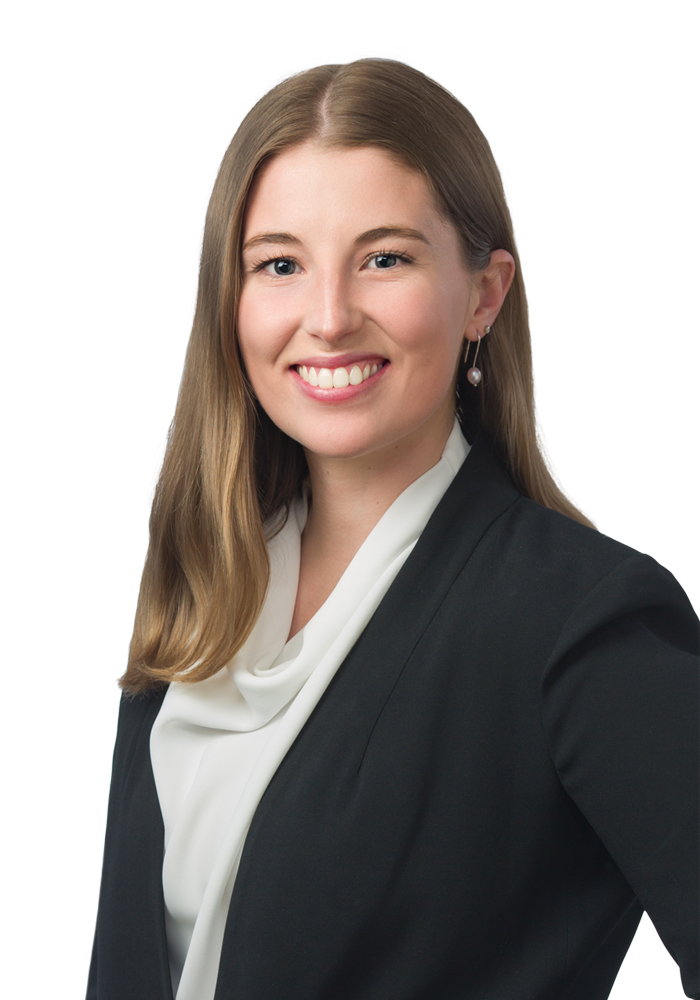