Both are trial decisions relating to class actions arising from General Motors of Canada Limited’s (“GMCL”) 2009 restructuring plan. Though many legal issues are addressed in the two sets of reasons, the focus of this post is the Court’s consideration of the appropriateness of aggregate damages in class action suits in the Cassels Decision.

In 2009, as a result of the global financial crisis, GMCL required a financial bailout from the Canadian government. This required an acceptable restructuring plan.

The issue arose when three of the key players retained Cassels Brock & Blackwell LLP (“Cassels”) for legal advice – Industry Canada, 51 Saturn dealers, and a group representing GMCL dealers across Canada.  Cassels failed to disclose its retainer with Industry Canada to the GMCL dealers, despite the potential adverse legal interests.

GMCL ultimately terminated the franchises of 240 dealers. They were offered compensation in exchange for a Wind-Down Agreement, which included a full and final release of any claims against GMCL (the “WDAs”).

Trillium Motor World Ltd. (“Trillium”), a GMCL dealer, later commenced class proceedings on behalf of all dealers who had signed WDAs. Trillium claimed that Cassels breached its contractual and fiduciary duties, including its duty of loyalty, by failing to disclose the existence of the Industry Canada retainer. Trillium claimed that negotiations with GMCL would have been more successful with independent counsel.

The trial judge allowed Trillium’s claim, finding the Industry Canada retainer gave rise to a bright line conflict or a substantial risk of conflict, and at a minimum Cassels ought to have disclosed its Industry Canada retainer. The 181 class members were awarded aggregate damages in the amount of $45 million. The trial judge held that an individualized approach to damages would be unfair to the individuals “who would have banded together”.

The Court of Appeal also referenced s.24(1)(c) of the Class Proceedings Act, 1992, S.O. 1992, c.6 (“CPA”), which provides for aggregate damages in certain circumstances. Relying on its previous decision in Ramdath v George Brown College of Applied Arts and Technology, 2015 ONCA 921, the Court considered the three factors that must be assessed for s.24(1)(c): reliability of evidence, lack of prejudice and injustice to the Defendant, and whether denial of an aggregate approach would deny access to justice.

The Court held that the trial judge had considered these criteria and had not erred in awarding aggregate damages. The fact that the class members would have acted collectively in negotiating with GMCL, and thus had a claim that was inherently collective in nature, was the driver for the aggregate damages analysis.

Thus, if a class seeks aggregate damages, whether they would have “banded together” can be an important factor in considering whether denial of the aggregate approach would deny access to justice. 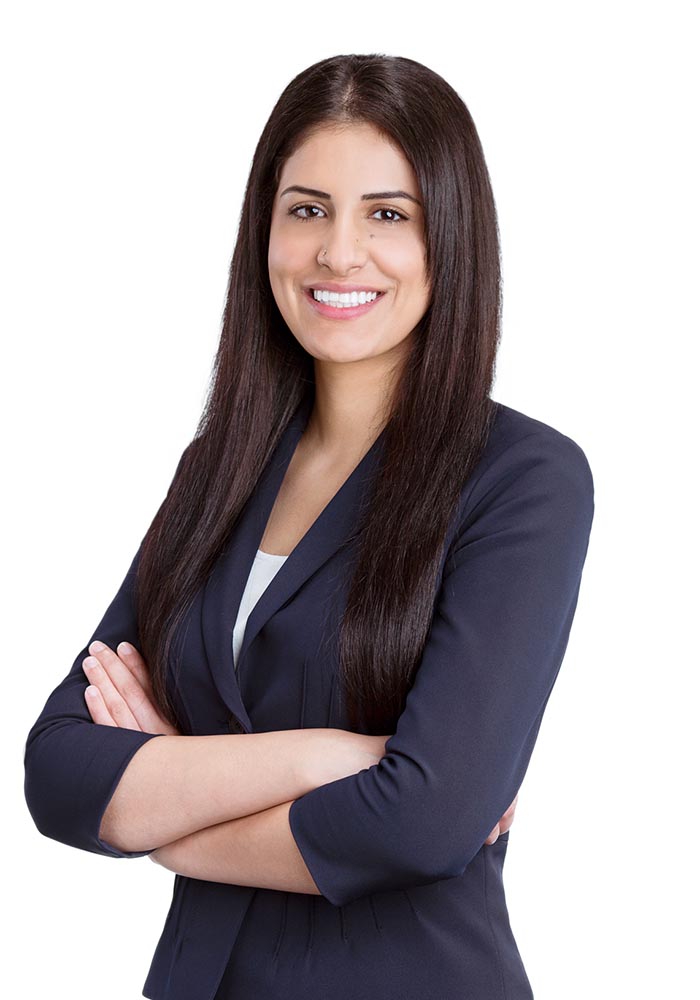