In a previous blog post found here, our colleagues discussed the Supreme Court of Canada’s important November 2020 decision, 1688782 Ontario Inc. v. Maple Leaf Foods Inc. et al., 2020 SCC 35 (“Maple Leaf Foods”), in which the Court confirmed that there is no general right in tort protecting against the negligent or intentional infliction of pure economic loss in Canadian law, and that the circumstances where pure economic loss will be recoverable are limited.

In Rieger v Plains Midstream Canada ULC, 2022 ABCA 28, the Alberta Court of Appeal had the opportunity to apply the test in Maple Leaf Foods, and reaffirmed that the court will closely scrutinize claims for pure economic loss that are unconnected to any physical damage to the plaintiff’s person or property, and that the court should refuse to certify those claims where they disclose no reasonable cause of action.

In Rieger, the plaintiffs sought to have certified a class action arising from an oil spill that occurred in 2012, which released crude oil from a pipeline owned and operated by the defendant into the Red Deer River and Gleniffer Lake. There was no physical damage to the plaintiffs’ or class members’ properties or to them personally, so their claims sought damages for pure economic loss, namely: (1) damages for loss of use of Gleniffer Lake, which was a man-made lake that was open to the public; and (2) loss of property value (even though the plaintiffs’ properties were not physically impacted by the pipeline spill).

The chambers judge rejected the defendant’s argument that there was no cause of action for pure economic loss, and certified the action as a class proceeding. The chambers judge found that, while the plaintiffs would face challenges in making out their claims, their cause of action was not hopeless because the area of law concerning pure economic loss was unsettled. Of note, the Supreme Court of Canada’s decision in Maple Leaf Foods had not yet been issued.

However, the Alberta Court of Appeal, with the benefit of the Supreme Court’s guidance in Maple Leaf Foods, disagreed and found there was no cause of action to certify. In Maple Lead Foods, the Supreme Court had held that “there is no general right, in tort, protecting against the negligent or intentional infliction of pure economic loss”. As such, in order to recover pure economic loss, the plaintiff must meet all the elements of the test for negligence, including the existence of a duty of care (meaning a relationship of sufficient proximity between the plaintiff and defendant such that the injury is foreseeable), and that the plaintiff suffered damage as “the result of an interference with a legally cognizable right”.

Here, the Alberta Court of Appeal found that plaintiffs’ claim did not disclose a reasonable cause of action as required under s. 5(1)(a) of the Class Proceedings Act. First, there was no sufficient relationship of proximity. The physical proximity of the defendant’s pipeline to the plaintiffs’ property did not fit within one of the three recognized categories of sufficient proximity for pure economic loss (negligent misrepresentation or performance of a service, negligent supply of shoddy goods or structures, or relational economic loss). Nor was the relationship sufficient to establish a novel duty of care.

Second, the plaintiffs had not pleaded that their alleged losses flowed from the defendant’s interference with a legally recognized right. The plaintiffs were unable to do so because “their loss of use of Gleniffer Lake was the loss of use of a public place, and their property was not physically damaged by the oil spill”.[1]

The Court of Appeal also reinforced courts’ gatekeeper function at certification, and the importance of screening out unmeritorious cases rather than allowing them to proceed:

Rieger confirms that claims for pure economic loss are limited, subject to the standard test for negligence and will be closely scrutinized by courts at certification. 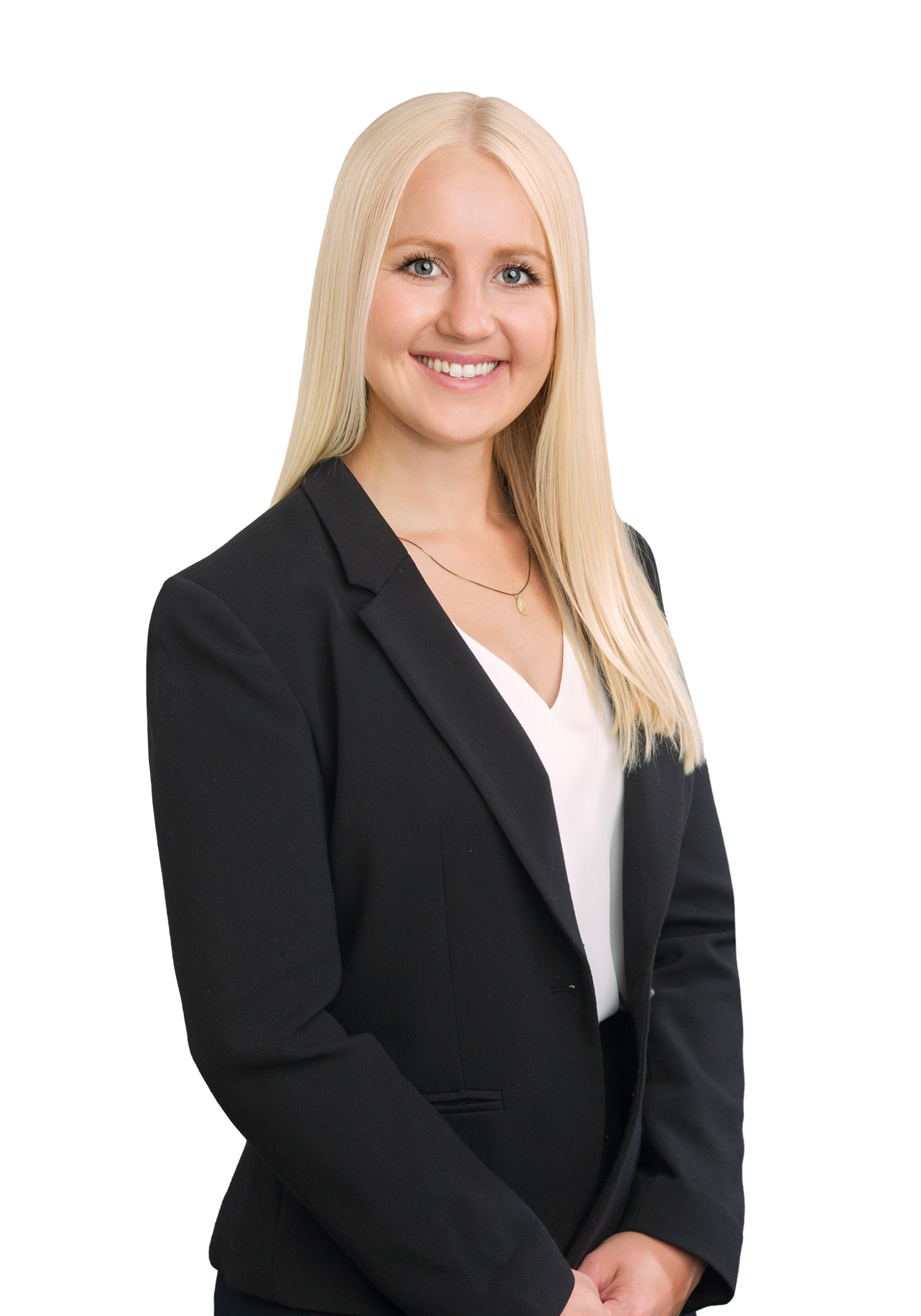