The question of who should have carriage of a proposed class action is an important one. It determines which plaintiff can define the proposed class, pursue certain claims, and which law firm will represent the lead plaintiff in the proposed class. When faced with multiple claims and proposed classes relating to the same issue, a Court must decide who will have carriage of the matter going forward to certification. The Manitoba Court of Appeal’s recent decision in Thompson et at v Minister of Justice of Manitoba et al (the “Appellate Decision”) provides some indication that courts, when faced with competing potential class actions, may prefer claims with a narrower focus and fewer defendants (and therefore a potentially better chance of being certified).[1]

This proposed class action arose from the provincial and federal governments’ actions in the “60’s scoop”, when Aboriginal children were removed from their families and placed with non-Aboriginal parents. The children subject to these removals now seek damages.

All Aboriginal persons … who were removed by the Defendants from their families or communities as children, and suffered injuries due to the Defendants’ breach of fiduciary obligations, duty of care and cultural genocide, and their dependants and family members, any other subclasses that this Court finds appropriate.[5]

[A]ll Indian, non-status Indian, and/or Metis children who were taken from (a) their homes on reserves lying within the boundaries of the [Children’s Aid Societies] in Manitoba, or (b) resided within the boundaries of the [Children’s Aid Societies] and had not established residence in a place other than a reserve in Manitoba, at or after September 2, 1966, and were placed in the care of non-Aboriginal foster or adoptive parents who did not raise the children in accordance with the Aboriginal person’s customs, traditions, and practices.

At the carriage motion (the “Motion Decision”) the Motion Judge considered numerous factors and decided that the interests of the putative class and the policy objections of The Class Proceedings Act would be best served by the Meeches Action.[7] In reaching his decision the Motion Judge considered the nature and scope of the causes of action, the theories of the cases, the state of each action, the resource and experience of counsel for each of the plaintiffs, and the prospects of certification.[8] Additionally, he considered the argument that he should allow both actions to proceed to a certification hearing but held that this would needlessly complicate the certification process and would not be in the best interests of the putative class.[9] The Thompson Action was consequentially stayed.[10] The plaintiffs in the Thompson Action appealed the Motion Decision and the stay of their action.

The Manitoba Court of Appeal dismissed the appeal, holding that the motion judge was entitled to deference on a discretionary question like this.[11] In its decision the Court provided further comment on several of the appellant’s arguments. The plaintiffs in the Thompson Action argued that the class in the Meeches Action was too narrow and would exclude members included by the proposed class in the Thompson Action. However, the Court of Appeal deferred to the motion judge, who was alive to this issue. The Court of Appeal stated that exclusion from the class did not mean those individuals would be deprived of access to justice; they would instead have to advance individual claims.

Additionally, the Court of Appeal also deferred to the Motion Judge’s decision that the Meeches Action was more likely to be certified, as it only involved one defendant and because it did not raise the “novel and potentially problematic” claims raised in the Thompson Action.[12] The Meeches Action was also more likely to be certified, according to the Motion Judge, because it relied on pleadings from a similar class action in Ontario.[13] Overall, the factors weighed in favour of the Meeches Action proceeding and in having one action, rather than two, proceed to a certification hearing.

This decision, the first time the Manitoba Court of Appeal considered a carriage motion, confirms the factors a court should consider when determining who should have carriage of a class action.[14] It also confirms that a carriage motion should be heard prior to certification and that courts may be reluctant to allow competing proposed class actions to proceed certification hearings. In considering the best interests of a putative class, the Court may consider what action has the best chance of success at a certification application and may factor into its decision questions of how specifically defined the proposed class is and how successful the proposed claims may be. Ultimately, this decision signals that decisions about which party receives carriage of a matter should be based on a consideration of what is best for the putative class, in consideration of the policy objectives set out in The Class Proceedings Act.

[2] Ibid at paras 3-4. The “replacement claim” was filed to correct a service issue. The initial action was filed on April 20, 2009 and was eventually discontinued. 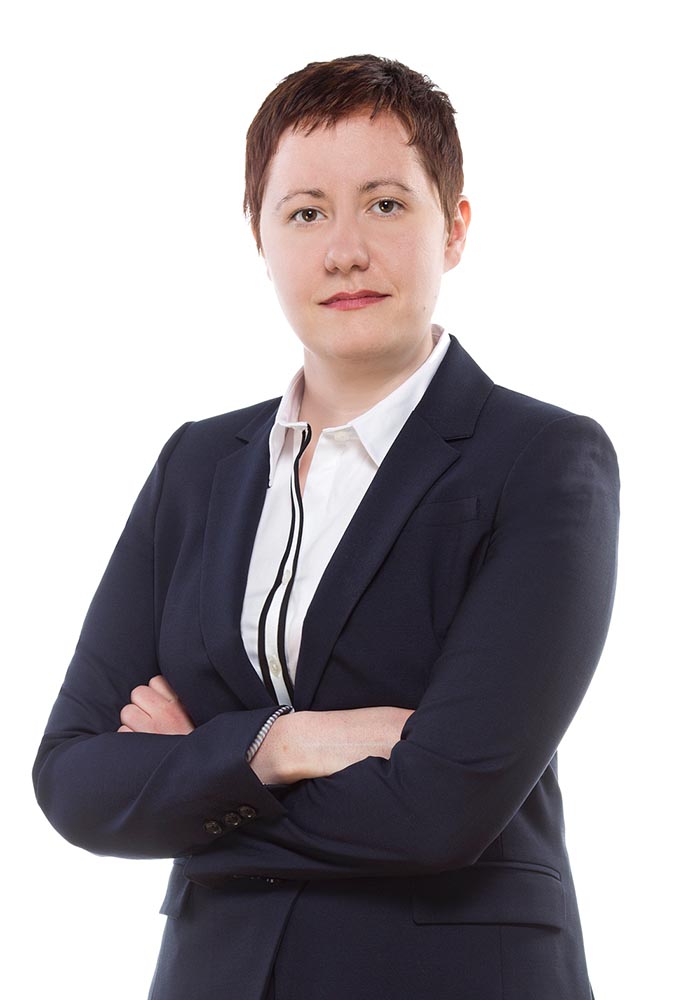