The recent decision in Pet Valu Canada Inc v Rodger, 2018 ONSC 3353 (“Pet Valu”) is a good reminder of the importance of well-drafted and robust indemnity clauses for legal costs. In Pet Valu, the defendant successfully defended a class action commenced on behalf of various franchisees, and was awarded over $1.7 million in costs. The representative plaintiff, 1250264 Ontario Inc. (“125”), failed to pay the costs award, so Pet Valu brought proceedings to enforce it against the plaintiff’s sole shareholder personally. Justice Sandra Nishikawa agreed that the shareholder, Mr. Rodger, was personally liable for the over $1.7 million cost award. A broad indemnity clause in the franchise agreement and a personal guarantee signed by Mr. Rodger meant that Pet Valu had a contractual right to enforce its cost award against the both the franchisee and its sole shareholder personally, and there was no basis for the court to decline to enforce that right here simply because the proceeding was a class action.

The Court rejected the franchisee’s argument that this indemnity obligation was limited to costs awards in individual litigation by and on behalf of the individual franchisee only. Justice Nishikawa noted that a class action is not a substantive type of claim, but a procedural mechanism for advancing multiple claims. The language in the franchise agreement, “any claim or action”, did not exclude class action litigation. The court saw no principled reason to treat class actions any differently than an individual action for the purpose of a contractual indemnity obligation.

The Court also found that it was not unfair or unduly onerous to enforce Pet Valu’s contractual right to costs here. Justice Nishikawa acknowledged that contractual rights to indemnity for costs are not automatically enforceable against a party. Enforcement is a matter of judicial discretion, and the court may decline to enforce the right if the party seeking enforcement has engaged in inequitable conduct or where enforcing the right would be unfair or unduly onerous to the other party. However, the Court held that neither circumstance was found here. Citing the motion judge’s decision that costs awards in the range of $1.5-million to $5-million are not unusual in similar class proceedings, the Court accepted that the $1.7 million award was not unduly onerous or unfair to the plaintiff here.

Pet Valu demonstrates that a robust indemnity clause or personal guarantee can, in certain circumstances, create an enforceable right to indemnity for legal costs even in class action proceedings. 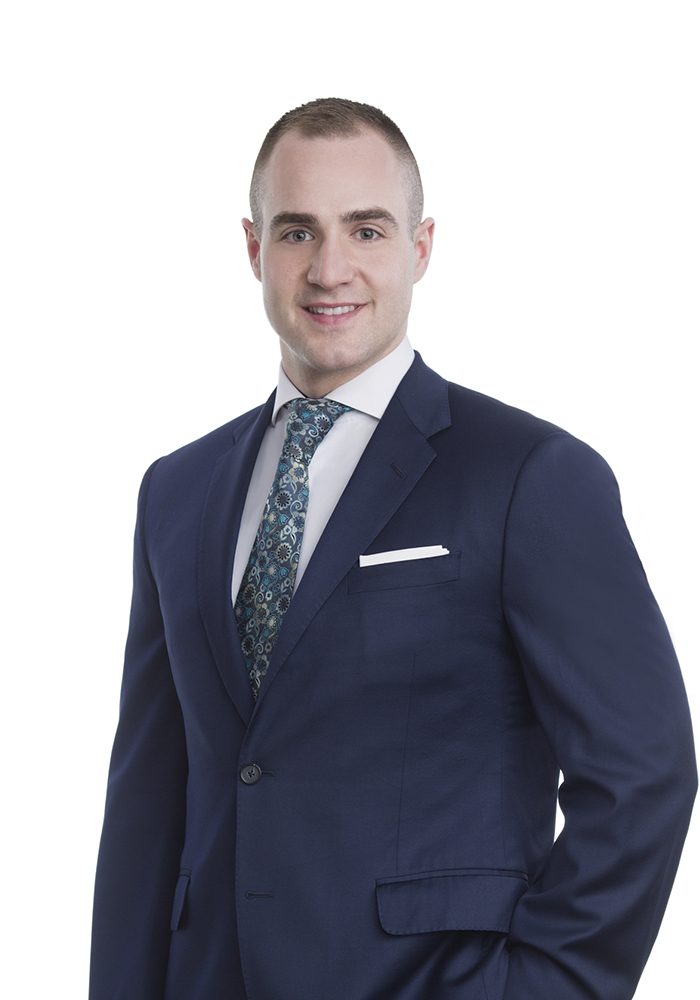