The class actions landscape in British Columbia has evolved considerably over the past decade, and continued to evolve over the past year, shaped in no small part by the global pandemic.

A significant change is the increase in volume of proposed class action filings. The number of class actions filed in the last decade has more than tripled.  In 2011, there were approximately 18 proposed class action filings in British Columbia. The number of filings hovered around that number for several years, until 2019 when the number rose sharply to 45 filings, and rose again to 64 filings in 2020.  In the first four months of 2021, there have already been 34 filings. If the filings continue at this pace, the number could exceed 100 filings for the year.

There are several possible explanations, including the following:

The increased volume has led to scheduling difficulties for the British Columbia Supreme Court, who does not have a sub-group of judges dedicated to hearing class actions like courts in Ontario or Quebec. Class actions are typically assigned a case management judge, who has an active case load of criminal, family, personal injury and other cases, like class actions.

The kinds of class action cases being brought in British Columbia have also evolved. Over the past year, privacy and consumer protection cases have continued to be hot. These types of claims include (a) misuse of personal information; (b) data breaches; and (c) monetization of data without consent. We are seeing many claims alleging breach of the deceptive acts and practices and unconscionability provisions of the Business Practices and Consumer Protection Act, and unjust enrichment in relation to a wide variety of business activities.  We are also seeing an increasing number of securities class actions being brought in British Columbia, alleging misrepresentations to shareholders or unitholders.

We expect class actions of these types to continue to proliferate. 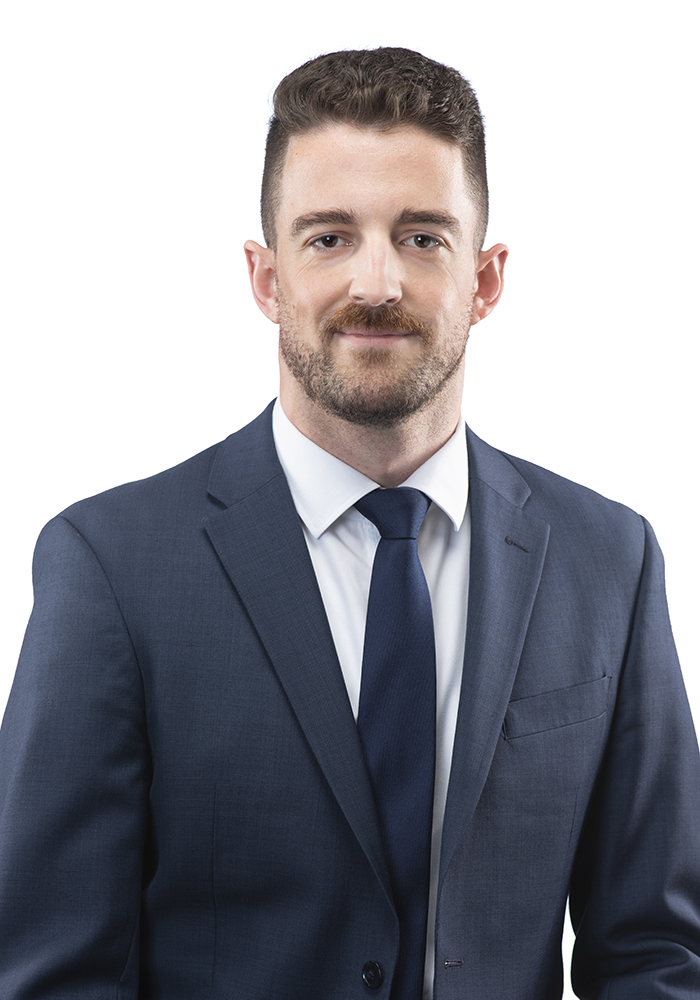 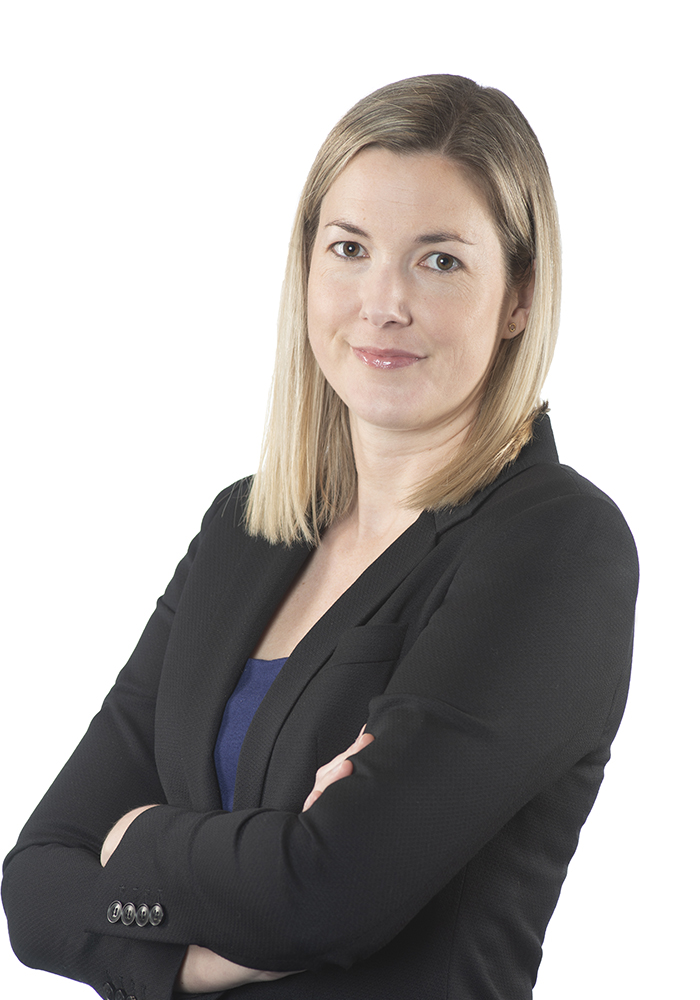