Federal Court confirms no cost awards granted against Plaintiffs for discontinuance of class proceedings under Rule 334.39(1)

In the recent decision of Dennis v Canada, the Federal Court upheld the principle of the “no-costs” approach for plaintiffs who wish to discontinue an action under Rule 334.39(1) of the Federal Court Rules (the “Rules”).

Earlier this spring, farmers in Western Canada started a class proceeding in Manitoba against the Minister of Agriculture and Agri-Food, and the former Canadian Wheat Board (“CWB”) and its successors, (collectively, the “Defendants”). Edward Dennis is the named Plaintiff in the proposed action, which is noted to have impacted over 70,000 farmers in the provinces of Manitoba, Saskatchewan, Alberta and the Peace River District of British Columbia (collectively, the “Plaintiffs”). The claim contends that over $145 million had been withheld from farmers and transferred to a contingency fund by the CWB between the crop years of 2010/2011 and 2011/2012. The Plaintiffs now seek this lost amount, in addition to over $15 million in damages. A Statement of Claim was filed both at the Federal Court and at the Manitoba Court of Queen’s Bench.

The Plaintiffs later sought to discontinue the action in the Federal Court because the eventual successor of the CWB was a private entity and therefore not under the jurisdiction of the Federal Court. This matter has not yet been certified as a class action.

Discontinuance of the Federal Claim

Rule 334.3 requires leave of the Federal Court for discontinuances of class actions. All but one of the Defendants consented to the discontinuance. The CWB opposed and brought an application for the summary dismissal of the class action. In considering the application, Justice Barnes held that Rule 334.3 should be read in light of Rule 165, which states that a plaintiff is entitled, as of right, to discontinue a proceeding without the consent of the opposing side, subject to bearing any resulting costs. [3] In the absence of bad faith or misconduct, there is nothing in the Rules that would authorize the Court to impose a dismissal in substitution for a requested discontinuance. Forcing a plaintiff to proceed with an action they no longer want to prosecute would be a waste of judicial resources. [4]

With respect to costs, both of the parties agreed that the Defendants were entitled to costs in connection with the previous motion to strike, and the Federal Court awarded the Defendants $3,500 inclusive of disbursements. In addition, the Defendants sought further costs of the proceeding between the ranges of $11,415.80 to $161,149.84. Justice Barnes applied Rule 334.39(1) which states that no costs may be awarded against any party to a motion for certification of a class proceeding, unless:

(a)             the conduct of the party unnecessarily lengthened the duration of the proceeding;

(b)             any step in the proceeding by the party was improper, vexatious or unnecessary or was taken through negligence, mistake or excessive caution; or

Justice Barnes also referenced the Federal Court of Appeal decision Campbell v Canada which addressed the reasoning for the “no costs” principle under Rule 334.39(1), which is intended to limit the “role of costs as a disincentive to class action plaintiffs.” [7] Justice Barnes held that, with the exception of the motion to strike and the costs awarded for that motion, all of the other material steps in the current proceeding took place after the Plaintiffs’ motion to certify, and were not improper, abusive, or vexatious. [8] Justice Barnes notes that the Plaintiffs’ reasons in Dennis to only pursue their claim in Manitoba was not futile, but rather a matter of strategy. Therefore, the Defendants were not entitled to any additional cost awards.

The Federal Court’s decision in Dennis is a reminder that under Rule 334.39(1), barring any of the stated exceptions, there are limited avenues of cost sanctions against plaintiffs who decide to discontinue a Federal class proceeding. However, there may be the potential for costs if steps were taken prior to a plaintiff’s motion to certify, although this may still be limited to a modest amount, as was the case in Dennis.

The principle of a “no-costs” approach exists to encourage class actions as a cost-effective method for classes of plaintiffs to bring their claims. As a result, defendants in class action proceedings should be cognizant of the inherent risks and likely outcome when considering pursuing costs with respect to a plaintiff’s discontinuance. Dennis also highlights the complexity of planning and handling multi-jurisdictional class actions for both plaintiffs and defendants in relation to strategy, resources, and overall cost considerations. 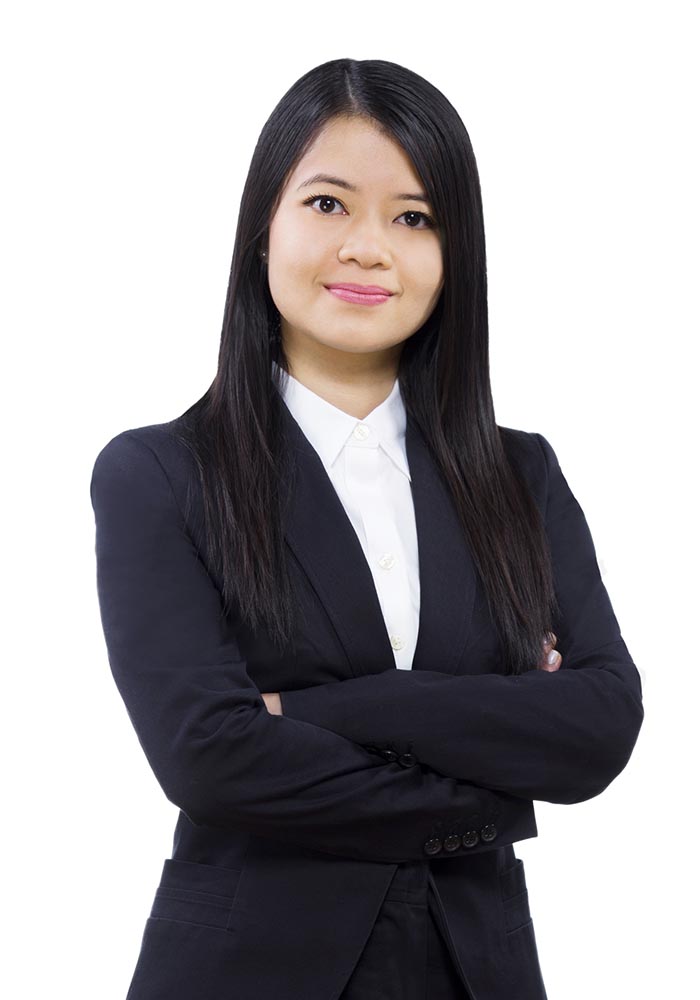