Canadian Malartic Mine (“Malartic Mine”) operates the largest open-pit gold mine in Canada, near the small town of Malartic, Quebec. Before the class proceeding was filed, Malartic Mine implemented a program for city residents to receive compensation for nuisances resulting from mining activities. The program, which was developed in consultation with community members, provided compensation to eligible city residents for nuisances up to December 31, 2016, and then every year thereafter until 2028.

On August 1, 2016, a class action was filed by residents who sought compensation through the judicial process instead of the program. The class proceeding was not authorized until nine months later, on May 5, 2017. Before the class action was authorized, 83% of city residents elected to apply for and receive compensation under the program for the first period through December 31, 2016. In order to receive the compensation, the residents had to sign a release and undertake to exclude themselves from any legal action for the period covered by the release.

In September 2017, the defendant sought a declaratory judgment confirming its right to communicate with class members to offer them compensation pursuant to the program for the year 2017. The plaintiff opposed, arguing that this would violate the rules established by the Code of Civil Procedure (“CCP”) governing settlements in the class action context.

The Superior Court judge ruled that the defendant could communicate with class members to present individual settlement offers. Here, the opt-out period had not been set by the Court and as the period covered by the class action had not yet been determined. The Judge found it would be contrary to the rights of class members to prohibit them from settling their dispute with the defendant out of court.

The plaintiff appealed, arguing that the Superior Court judge’s decision went against the philosophy of class actions, and effectively declared a partial settlement of the class action without following normal settlement approval process outlined in section 590 of the CCP.

The Court of Appeal disagreed. It confirmed that a class member is not obliged to be a party to a class action. Until the opt-out period expires, which had not occurred here, class members have the right to decide to opt out of a class action and enter into a settlement with the defendant. Only class members who decide not to opt out are subject to the rules governing class actions, including section 590 CCP, which subjects the settlement to the Court’s approval.

The Court of Appeal also agreed that the case was distinguishable from other cases such as and the Court of Appeal’s decision in Filion c. Québec (Procureur général), in which the court held that defence counsel is not authorized to communicate directly with class members. The situation here permitted settlement discussions between two parties, pursuant to a sophisticated compensation program that was put in place and tested before the class action was authorized, and at a point in time when class members did not yet have the opportunity to exclude themselves from the class.  The court agreed it would be contrary to the rights of class members to prevent them from accepting the compensation under the program. 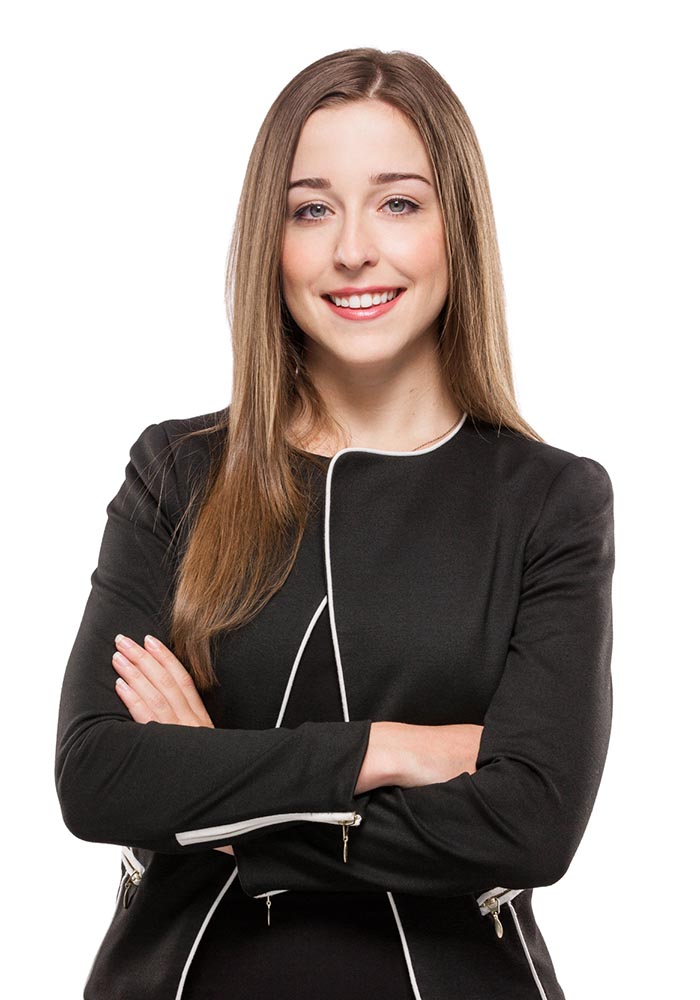 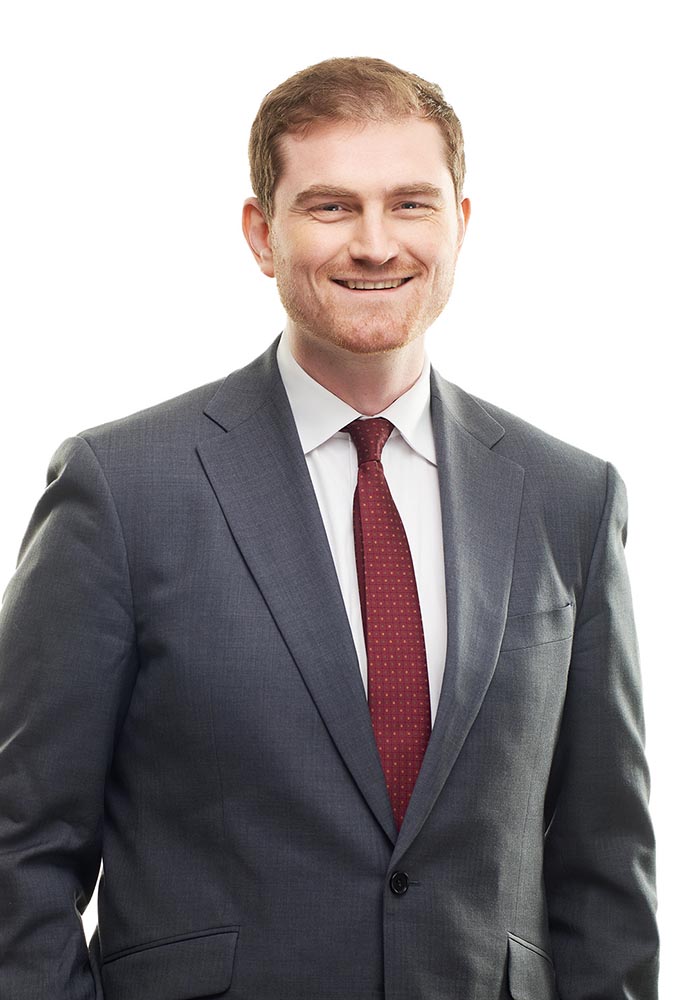