In October 2018, the Court of Appeal of Quebec in Belley v. TD Auto Finance Services Inc./Services de financement auto TD Inc., 2018 QCCA 1727 confirmed the decision of the Superior Court of Quebec ordering the plaintiffs to provide the defendants a list of the Class Members registered with Class Counsel, and the class members’ province of residence. The Court confirmed this was not a violation of solicitor-client privilege.

On January 19, 2015, the Superior Court authorized institution of a class action against TD Auto Finance Services regarding the loss of a data tape containing personal and financial information.

The Superior Court Judge ruled that the status of post-authorization Class Members is close to that of parties in a litigation. He then considered that the request was relevant and proportional since the information could be pertinent for a party to know how many people have registered on the website after a campaign to publicize the class action. Such information could be used to assess the scope of the litigation and both the Defendant, to prepare its defence, and the Court, for case management purposes, are entitled to obtain this information.

The Superior Court Judge also found that although a form of attorney-client relationship was established between the “registered members” and Class counsel, the protection did not cover their names and addresses due to an implied agreement, at registration, that they would become virtual parties.

The Plaintiff appealed the judgment arguing that the Superior Court Judge’s decision was made in violation of attorney-client privilege, professional secrecy and litigation privilege. Plaintiff also argued relevance, especially since Quebec has an opt-out regime which means any person falling within the description of a Class Member is automatically included in the action.

The Court of Appeal disagreed with Plaintiff’s assertions on both relevance and attorney-client privilege.

The Court of Appeal confirmed the low threshold of relevance in Quebec for document production in the pre‑trial stage. The Court noted that it could not be said that the experience of the members who contacted the Class Counsel would have no relevance on the determination of the matter on the merits.

The Court of Appeal further reiterated that there is no principle of anonymity in class action proceedings and that the parties have a right to access relevant information.

Although the circumstances of this case may be unique, the decision can be of interest in matters where the identity of Class Members may be useful and relevant to prepare for trial, notably on discovery. 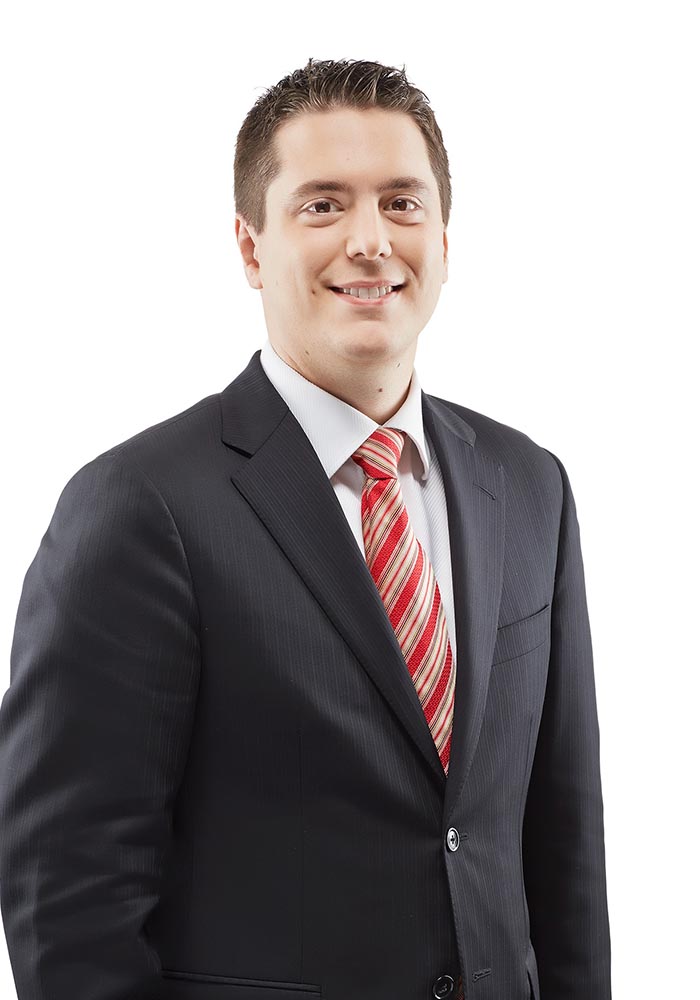