Class action proceedings not authorised against financial market participants: it’s not because it is complicated that the threshold is lower

On January 13, 2016, Justice Claude Dallaire dismissed Petitioner's request to obtain the authorization to exercise a class action against 3 different entities of the Desjardins Group.

Petitioner’s claim was related to the distribution and management of structured products akin to principal protected notes (“PPNs”), from 2002 to the fall of 2008. The PPNs’ in question were linked notably to hedge funds. In the fall of 2008, in the midst of the global financial crisis, the PPN holders were informed that these would not provide any return  for the rest of their terms, which varied from 3 to 7 years. In light of this, Petitioner sought compensatory damages equivalent to the alleged loss of return on his investment, in addition to punitive damages.

Three principle allegations were made against Respondents:

2) Petitioner alleged that DFS had failed to properly train and supervise its representatives in the context of the distribution of the products.

3) Petitioner alleged that Desjardins Global Asset Management (“DGAM”) was liable for the misconception of the PPNs and mismanagement of the funds invested in the underlying hedge funds. Petitioner also alleged that DGAM was liable for investments made in asset-backed-commercial paper (“ABCP”) prior and after the market freeze of August 2007. The claim for punitive damages was solely based on these alleged investments in ABCP.

In her decision, Justice Claude Dallaire assessed Petitioner’s allegations in light of the criteria set out at section 1003 CCP. With respect to the criterion of section 1003 b) CCP, Justice Dallaire dismissed the proceedings as against DFS based on the absence of a proper legal syllogism supporting Petitioner’s contractual claim. Although DFS was the financial service firm that acted in the context of the distribution of the PPNs, the contracts were issued by the issuers of the PPNs as were the promotional documents. Justice Dallaire found that although DFS brokers did distribute the PPNs, DFS could not be found liable in the absence of any alleged characterized or particularized fault by them. She also dismissed the proceedings under section 1003 a) CCP on the basis that such a “broker/dealer class action” could only lead to individual trials based on individual evidence as Petitioner did not allege any common facts or common evidence that would demonstrate otherwise. Justice Dallaire also concluded that Petitioner’s allegations against DGAM were too vague, tenuous and speculative with respect to the actual role of DGAM relative to the conception and management of the PPNs to grant authorization under the criterion of section 1003b) CCP. With respect to the claim for moral damages, Justice Dallaire concluded that the Desjardins entities had been released from any and all claim in relation with the ABCP market pursuant to the CCAA Court sanctioned Plan of arrangement and compromise that followed the restructuring of the ABCP market (2007-2009).

The decision is one of a very few decision in the field of class actions related to the distribution and management of structured products to the retail market. It establishes clearly that the complexity of a file does mean that Courts will be less demanding with respect to the specificity of the facts alleged and the quality of the evidence filed in support thereof prior to granting authorization under the criteria of 1003 CCP. 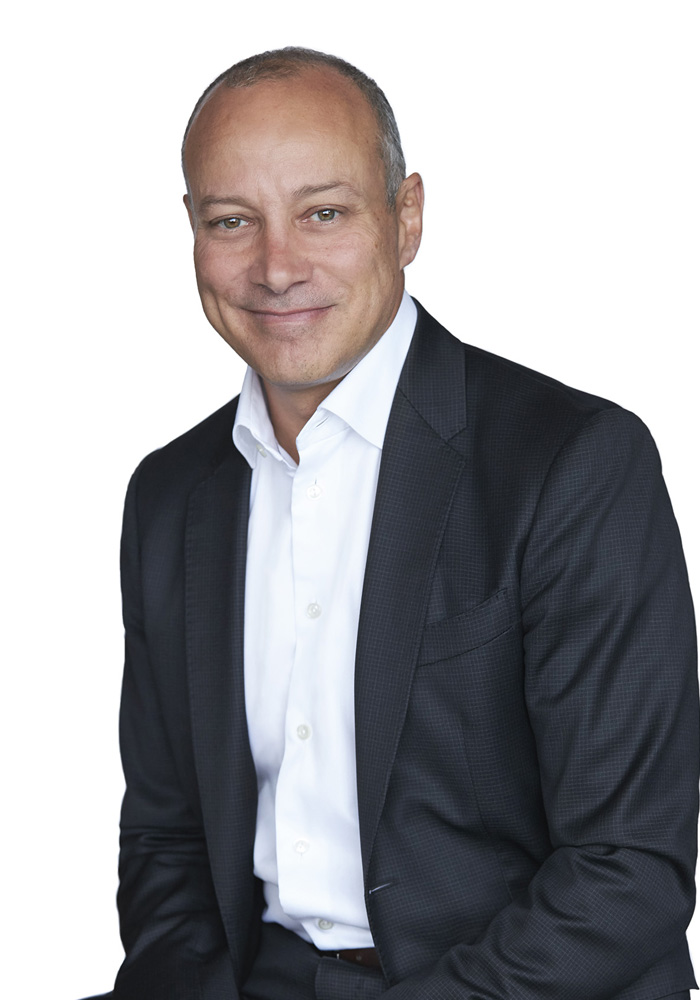