Class action dismissed for lack of close connection with Quebec

In Ranger c. Aphria inc., 2021 QCCS 534, the Superior Court of Quebec (the “Court”) dismissed a class action lawsuit brought by investors who acquired Aphria's securities on the secondary market, judging that it did not have jurisdiction over the matter.

The proposed class action, which included only investors residing in Quebec, was launched following the publication of a report by the firm Hindenburg Research, which reported Aphria had allegedly spent hundreds of millions of dollars to acquire assets whose values were artificially inflated or simply non-existent. Within 10 days of the publication of this report, the value of Aphria’s shares had fallen by approximately 25%. The class action was based on allegations of misrepresentations under the secondary market provisions of the Quebec Securities Act (“QSA”), as well as the claim that a fault had been committed under article 1457 of the Civil Code of Quebec (“CCQ”).

Absence of jurisdiction under the Civil Code of Quebec

Upon evaluating the connecting factors provided by s. 3148 CCQ, the Court determined that only the third criterion, namely the situs of the fault or injury, was susceptible to give rise to Quebec courts’ jurisdiction over the proposed class action. However, following a detailed analysis of facts and law, the Court determined that neither the fault nor the damage occurred in Quebec.

First, the Court had no difficulty concluding that the alleged transactions and misrepresentations took place outside of Quebec.

Second, in order to conclude that damages had not been suffered in Quebec, the Court adopted and adapted the Supreme Court of Canada’s words in Infineon Technologies AG v. Option consommateurs, 2013 SCC 59 and determined that the true situs of the damages suffered was Ontario. Indeed, although Quebec investors recorded or accounted for the incurred losses in Quebec, no harm was suffered in Quebec, as the plaintiffs' brokerage accounts were administered from Ontario and the transactions were entered into in Ontario.

Absence of jurisdiction under the Securities Act

Despite Aphria not being a reporting issuer in Quebec during the relevant period, plaintiffs argued that Aphria was nonetheless “closely connected” to Quebec, which, pursuant to s. 225.2 QSA, allowed them to bring this action before the Quebec courts.

The Court determined that this was not the case, and dismissed certain theories proposed by plaintiffs:

This is an important decision for multi-jurisdictional class action matters as it confirms that, despite the low threshold at the authorization stage, the Quebec court will still dismiss cases where there is little or no connection with Quebec, and that the burden of demonstrating that connection belongs to the plaintiff. This decision also serves to clarify certain connecting factors under the Quebec Securities Act.

McCarthy Tétrault LLP acted as counsel for Aphria with a team led by Julie-Martine Loranger, which included Sarah-Maude Demers and Dominique Paiement, and supported by Dana Peebles and Bryn Gray. 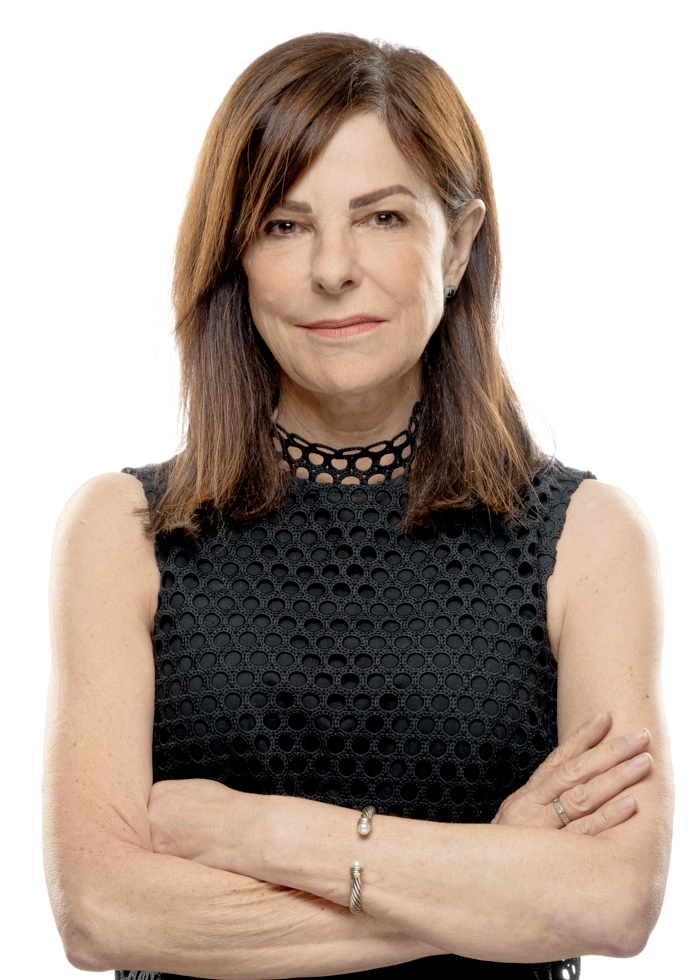